Established in 1884, the Piaggio Group is Europe’s largest scooter and motorcycle manufacturer and one of the world leaders in its sector.

Established in 1884, the Piaggio Group is Europe’s largest scooter and motorcycle manufacturer and one of the world leaders in its sector. Roberto Colaninno is Chairman and Chief Executive Officer of the Piaggio Group, while Matteo Colaninno is Deputy Chairman. Piaggio (PIA.MI) has been listed on the Italian stock exchange since 2006, and since 2003 been controlled by Immsi S.p.A. (IMS.MI), an industrial holding listed on the Italian stock exchange and headed by Roberto Colaninno, who is Chairman.

The Immsi Group’s Chief Executive Officer and Chief Operating Officer is Michele Colaninno, who is also a director of the Piaggio Group, with powers relating to innovation strategy and product development, and Chairman of the subsidiary Piaggio Fast Forward. In December 2004 Piaggio entered the motorcycle business with the acquisition of the Aprilia and Moto Guzzi brands. 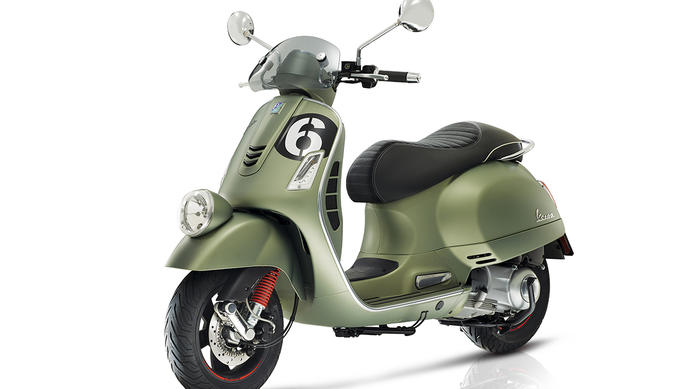 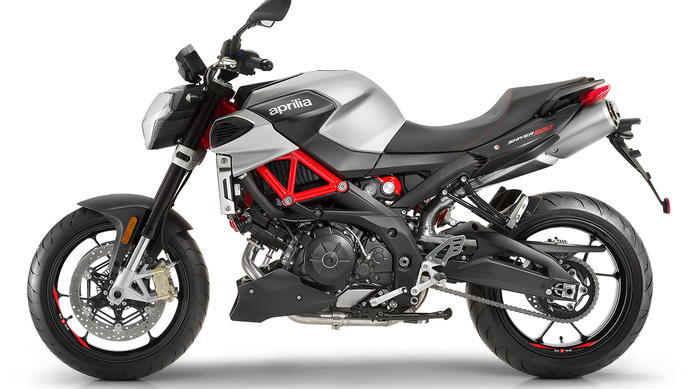 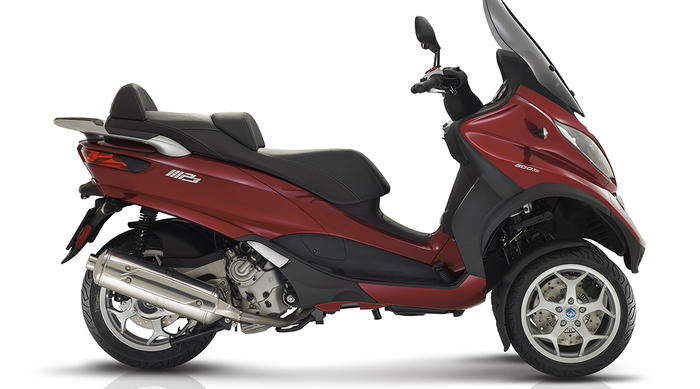 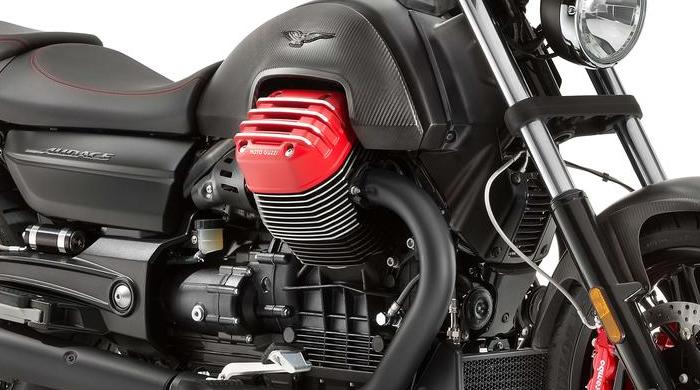 Piaggio in the world

The Piaggio Group has six industrial sites: in Italy in Pontedera (Pisa), where its largest production plant is located, which produces Piaggio, Vespa and Gilera two-wheelers, light commercial vehicles for the European market and engines for scooters and motorcycles; Noale, the home of Aprilia Racing, and Scorzè (Venice), which produces Aprilia and Scarabeo two-wheelers; Mandello del Lario (Lecco), which has built Moto Guzzi motorcycles since 1921; in India in Baramati (in the state of Maharashtra); and in Vietnam in Vinh Phuc. The Group also has four R&D centres: one in Pontedera; one in Noale, home to the Aprilia Racing Team; the Piaggio Group Advanced Design Center in Pasadena, California; and Piaggio Fast Forward (PFF), in Boston.  The Pontedera site also houses the Piaggio Museum, whose renovation has increased the annual average number of visitors to more than 60,000. In Mandello, the Moto Guzzi Museum displays the main vehicles produced by Moto Guzzi since its first model, which enthusiasts regard as two-wheeler milestones.

In the last few years, the Piaggio Group has been implementing an intensive international expansion program, to become a world player in its field today.

In June 2009 it entered the Vietnamese market, and in March 2012 it opened a production facility in Hanoi, regarded as an international example of best-practice quality and excellence. In five years, the Hanoi factory has produced more than 600,000 vehicles.

In April 2012 the Group opened its Indian facility, in Baramati (in the state of Maharashtra), to produce 3- and 4-wheel cargo vehicles for the Indian market and export, Vespa scooters (for the local market), Aprilia scooters (the multi-award winning Aprilia SR 150 and the Aprilia SR 125 and Storm 125), as well as diesel and turbocharged diesel engines for the Group's commercial vehicles.

The Piaggio Group also operates in China, through a joint venture held 45% by Piaggio. A development plan is being rolled out in the region, announced by Chairman Roberto Colaninno during the AGM in April 2017.

Across the Atlantic, the Group operates through Piaggio Group Americas, a subsidiary headquartered in New York, and on the west coast, in Pasadena, California, through the Piaggio Group Advanced Design Center.

Also in the USA, Piaggio Fast Forward Inc. (PFF), a Piaggio subsidiary headed by Michele Colaninno, was established in Boston in 2015 to conduct research into innovative mobility and transport solutions and technologies (see final section).

To celebrate its 130th anniversary, the Piaggio Group has published (for Rizzoli) “FuturPiaggio, - 6 lezioni italiane sulla mobilità e sulla vita” by Jeffrey Schnapp, who, through a futuristic research-oriented lens, looks back at the Group's history and outlines the philosophy and future of the company and its brands.

A relative youngster in sport, Aprilia has become one of the most successful names in motorcycle racing history, with no fewer than 54 world championship titles (28 since its acquisition by the Piaggio Group).
Its most recent victories were in 2015, in the Superstock 1000 FIM Cup, when it secured the Riders and Manufacturers titles.

In 2015 Aprilia Racing made a return to the top world motorcycle racing class, MotoGP.

Aprilia Racing has significantly strengthened its team and commitment in preparation for the 2019 MotoGP season: Massimo Rivola was appointed as the new team CEO, alongside Technical Manager Romano Albesiano, and two top riders were engaged, Andrea Iannone (who joins racing team rider Aleix Espargarò), and Bradley Smith as tester. The technical squad has also been consolidated, with the arrival of two chief engineers, Antonio Jimenez and Fabrizio Cecchini.

From the Innovation perspective, the German Quality and Finance Institute named Aprilia as the top Italian innovative company in the motorcycle and scooter sector.