A real homage to the culture of mobility, the Piaggio Museum allows you to discover the history of the company.

Piaggio Museum, located in one of the oldest buildings in the industrial complex of Pontedera, shows all our innovation, technology, genius and design to the public; it celebrates the dreams and emotions of millions of individuals and countless generations, and above all, it tells the story of a Group that not only moves people, but has a history of changing the way people move. 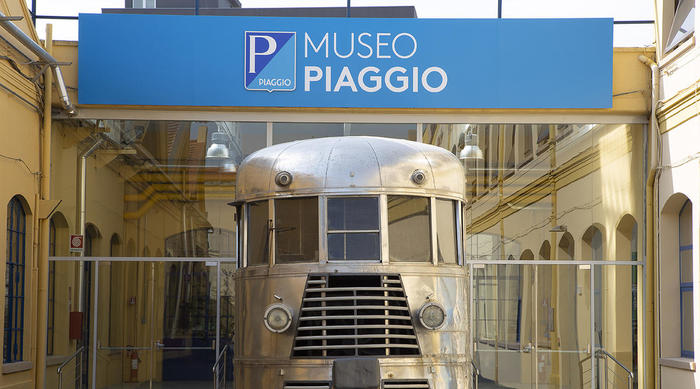 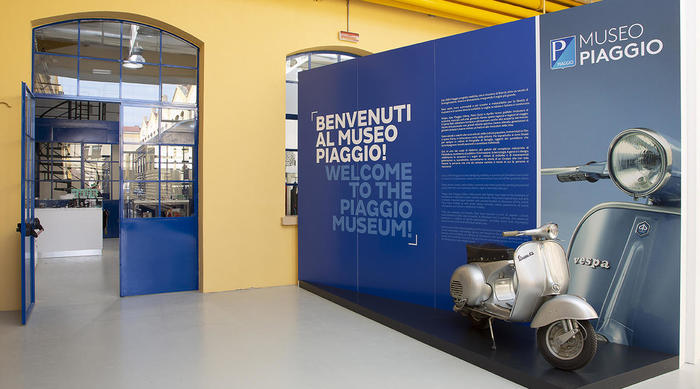 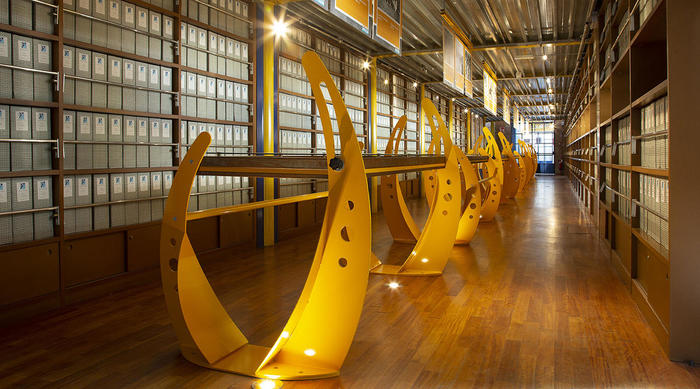 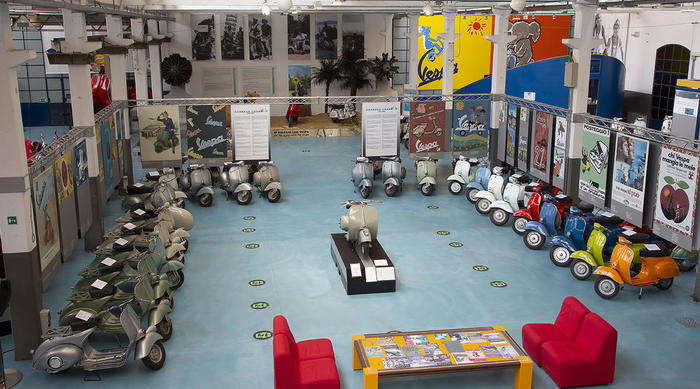 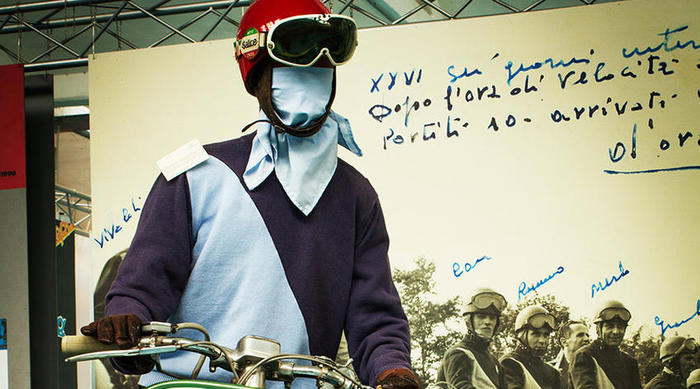 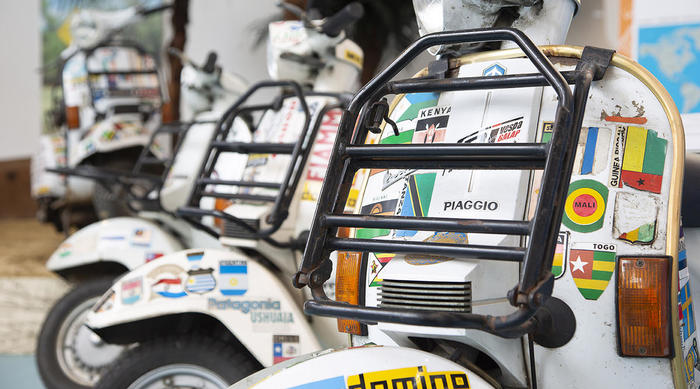 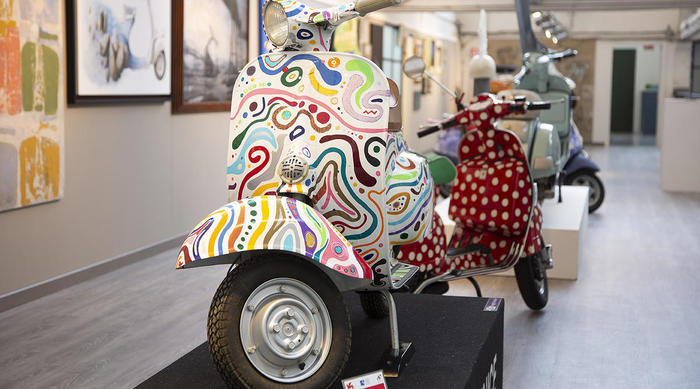 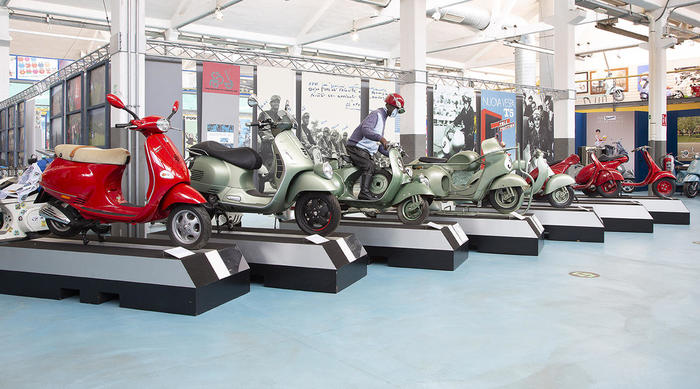 Born in March 2000, the Museum has been significantly update and expanded in terms of the size and scale of its collections in April 2018, and nowadays is the largest motorcycle museum in Italy and one of the biggest in Europe.

Since 1884 Piaggio has been designing mobility, a synonym for freedom: more than a century of imagination, research and innovation in pursuit of the greatest dream. Ships, planes, trains, automobiles, scooters and motorcycles for getting around and going wherever your curiosity, desires, rage or love may take you. Vespa, Ape, Piaggio, Gilera, Moto Guzzi and Aprilia have been in the forefront of revolutions in lifestyles, music, culture and youth. They have inspired boys and girls to travel, knocked down barriers and crossed borders in discovery of the world. They have thrilled us with great racing victories, raised generations of young champions, and driven a revolution in ideas.

Five permanent collections, 250 pieces exhibited,  spanning almost 5000 m², along with 340 m² of temporary exhibition space, recount more than a century of great emotions, dreams and projects that have accompanied the economic and social development of Italy.

The Vespa collection: the classic mass-produced two-wheelers (from the 1946 Vespa 98 to the latest models), a number of unique exhibits such as the prototypes from the 1940s, the racing Vespa scooters and the wonderful artistic Vespas.

The Piaggio collection: from the rail rolling to aircraft, including the vehicles that accompanied the success of the Vespa, such as the Ape and small mopeds.

The Bike collection: the Gilera collection and a precious selection of others Piaggio Group’s motorcycle brands (Moto Guzzi and Aprilia Racing), together with some historic models that have contributed to the international history of motorcycling.

The Piaggio Museum is located in Pontedera in the hearth of northwestern Tuscany, 15 minutes from Pisa, 35 from Florence and 25 from Livorno.