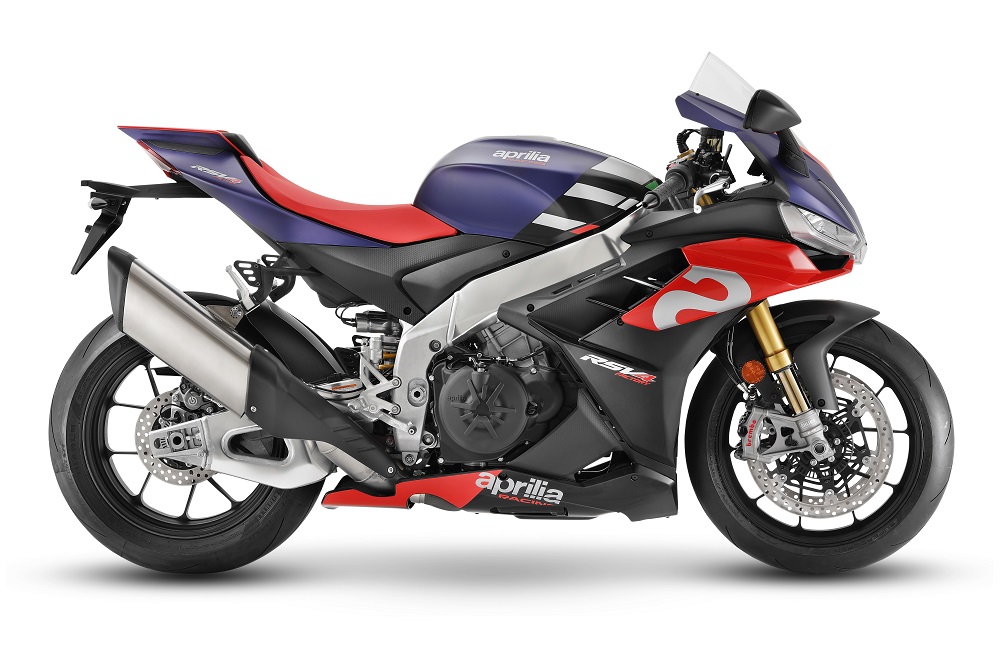 In recent years Aprilia has completely revamped its product range, becoming the technological signpost of the Piaggio Group in the motorcycle segment.

Aprilia was born into racing and is the real sporty flagship brand for Piaggio Group.

With 294 Grand Prix races won in Road Racing World Championship, Aprilia holds the record for the most wins of any European manufacturer in the history of maximum motorcycle competition. These are joined by an impressive 54 world titles: 38 in Road Racing World Championship (20 in 125 and 18 in 250), 7 in Superbike (Rider and Manufacturer double win in 2010, 2012 and 2014, manufacturers in 2013) and 9 in Off Road disciplines (7 in Supermoto and 2 in Trial).

In December 2004 Aprilia becomes part of the Piaggio Group which, with the reorganisation of the Noale Racing Division, takes the Veneto-based brand to victories in World Championship Motorcycle Racing and broadens the horizons of sport activity: from the return to the off road discipline, world rally to the début – in 2009 – of the Aprilia RSV4 in World Superbike.

During the same period Aprilia has also accumulated 28 World Titles and a countless collection of European and national titles. Every weekend, all over the world, Aprilia motorcycles take to the track on international and local circuits, holding high the honour of Italian and European motorcycling, feeding the biker's desire to race and raising up young riders destined to enter into the world championship world. 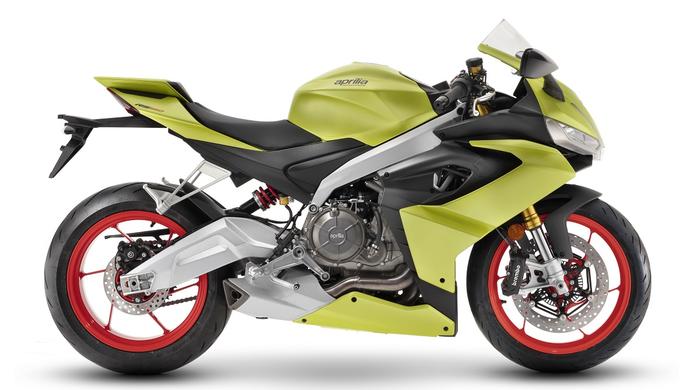 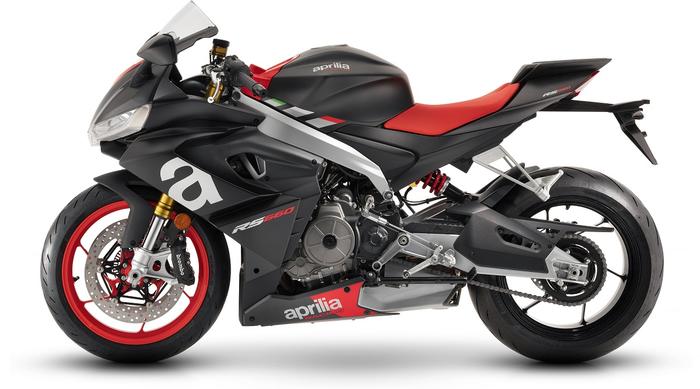 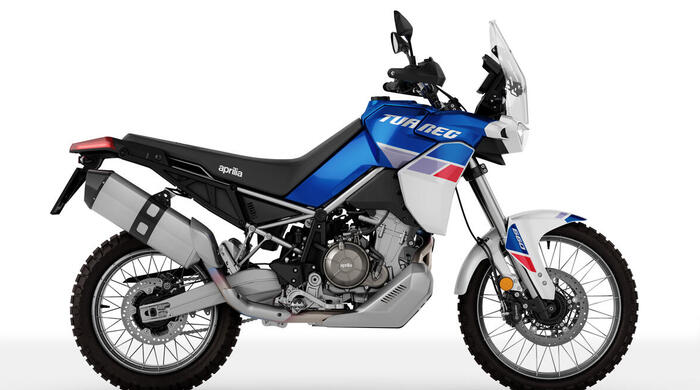 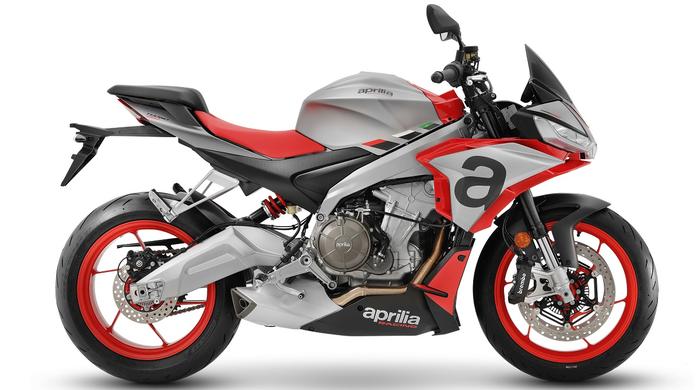 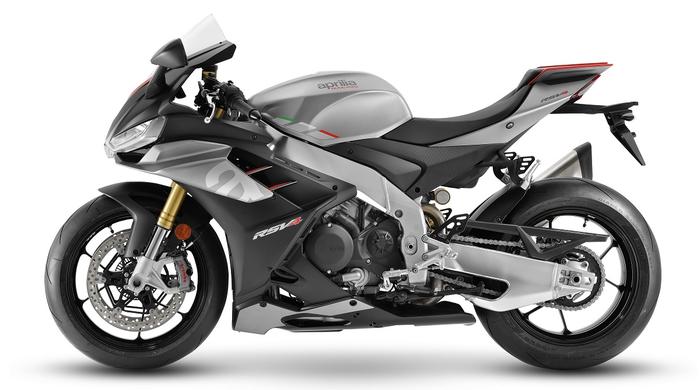 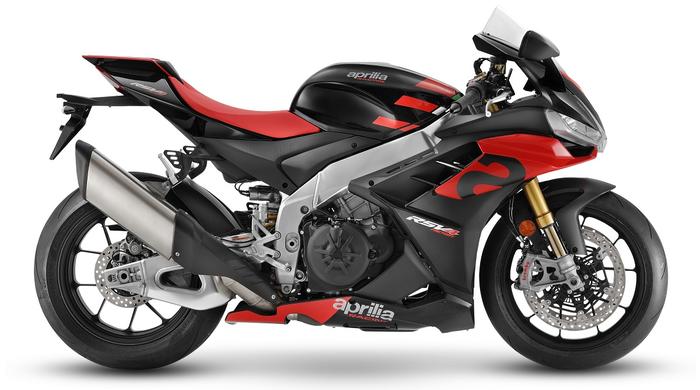