Washington DC, 27 October 2013 – Roberto Colaninno received the National Italian American Foundation (NIAF) Special Achievement Award in International Business yesterday in Washington DC. Each year the most important Italo-Americans and other leading figures invited from Italy’s political, business and cultural communities gather in the capital of the United States for this award. 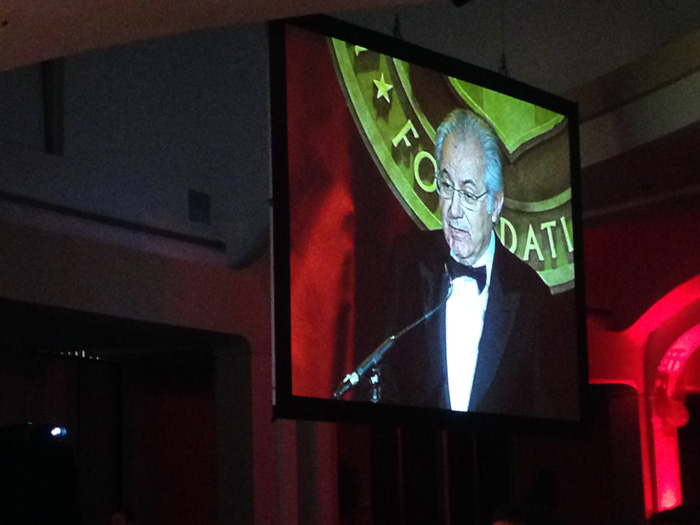 Roberto Colaninno – honoured with the NIAF Award as Chairman and CEO of the Piaggio Group – was an honouree at the Washington ceremony along with eminent personalities such as Pietro Grasso, President of the Italian Senate, Leon Panetta, former Director of the CIA and American Secretary of Defence until February of this year, Nancy Pelosi, Speaker of the US House of Representatives from 2007 to 2011 and currently Minority Leader of the House of Representatives, Louis J. Freeh, former Director of the FBI.

“For the Piaggio Group being in the USA is strategic, not only as a sales presence, but also with the Advanced Design Center that we built in Pasadena, California,” said Roberto Colaninno. The NIAF award comes two days after the launch of the Vespa 946 on the North American market, at a presentation in New York attended by the Piaggio Group Chairman. The début of the 946 in the USA was held in one of the most prestigious locations of Manhattan, the Bulgari flagship store on 5th Avenue. 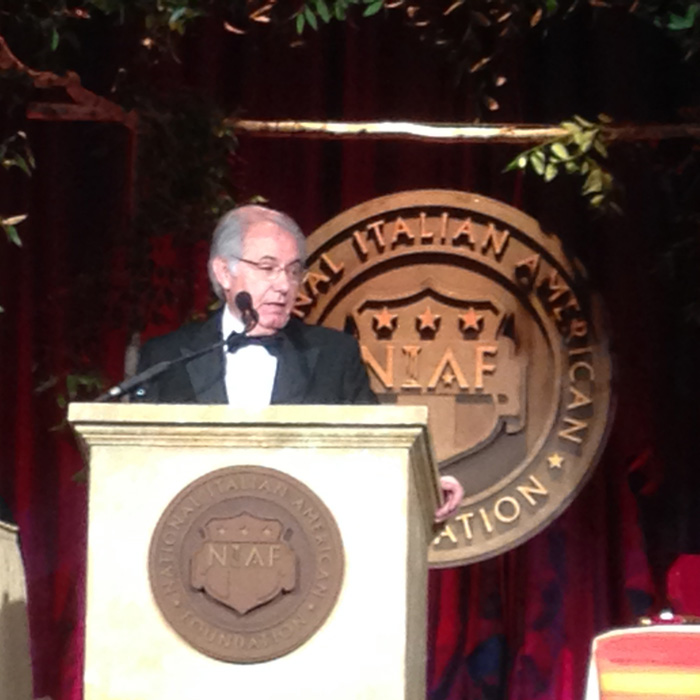 ”We are here,” added Roberto Colaninno, “because this is where Italian taste meets the technological and social future, and America’s extraordinary market-building ability. This is the mission of a true multinational company, to take the best of every part of the world and put it all together. Even in an increasingly globalised world, where far-sighted entrepreneurs are targeting the BRICS nations and many other rapidly growing Asian countries, for me the United States remains the most exciting challenge. All of my entrepreneurial challenges began here.”