Home > Archive > Press > Vespa Elettrica, the mobility of the future according to Vespa

Vespa Elettrica, the mobility of the future according to Vespa

Introducing the Vespa Elettrica project, the new mobility solution according to the most elegant and beloved two-wheeled brand in the world that takes a step into the future in complete consistency with the values that have accompanied its history 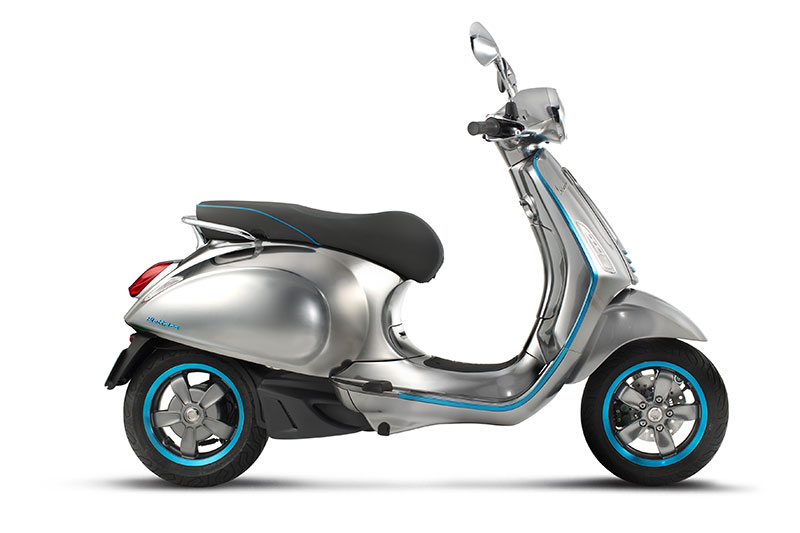 Milan, 08 November 2016 - Over four billion of the seven billion people residing on Earth live and work in heavily populated urban areas. New supercities are constantly springing up and, becoming increasingly interconnected, a phenomenon which is set to drive economic and social development. Today almost 80% of the world's GDP is generated in these huge urban metropoles, which in turn consume 80% of the world's energy. Higher and higher numbers of people are flocking to these cities, whose size is increasing to accommodate them despite the risk of social collapse owing to liveability problems. The world's 600 largest cities are now home to 20% of the world's population and they generate more than 50% of global wealth.

The mobility sector is facing a change of scenery that poses epoch-making challenges connected to the environment, pollution and the quality of life.

In its most advanced developments, the electric engine is currently the favoured solution for the requirements of this new mobility.

A technological and cultural challenge

The Piaggio Group, whose tradition in electric motors dates back as far as the mid-seventies and who launched the first and best-sold hybrid scooter, is investing in the electric mobility of the future, presenting the Vespa Elettrica project at Eicma 2016.

It was only right that such a big challenge would be tackled under the wing of the Vespa brand.

Vespa has changed the lives of entire generations all over the world, always giving the most advanced answer to their desire for mobility that has skilfully interpreted and evolved while still remaining true to itself.

On the back of more than 18 million models, over 1.5 million of which have been sold in the last decade alone, such global success has turned the brand into a universal symbol of elegance and technology.

Now the Vespa Elettrica project confirms the Piaggio Group's commitment, not only to people mobility, but to a desire to change the way in which people move.

Because of the excellence of this project, the Piaggio Group is assessing the most advanced players in the sector on a global level to develop innovative technological electric motor solutions together. This concept will be translated into the final version of the Vespa Elettrica, for which production and sales are planned for the second half of 2017.

The Vespa Elettrica will, first and foremost, be a true Vespa, bringing the very latest in electric technology to a vehicle that will retain all the features that have been vital to its success.

The style, agility, ease of use and riding pleasure will be the same as the Vespa we have always known, with the addition of technological and innovative connectivity solutions.
A perfect mix of excitement, technology and environmental friendliness that only 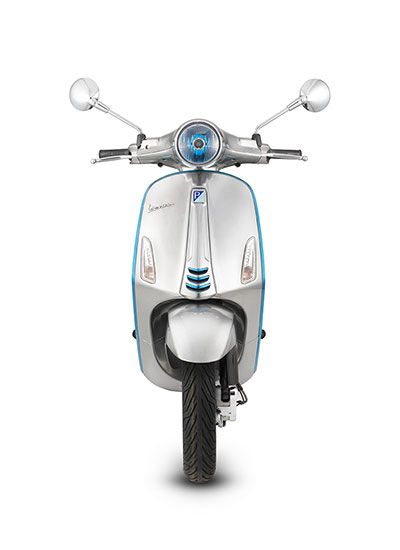