Vespa Color Days draw to a close in Pontedera

Two days of celebrations, events and music to mark the 50th anniversary of the Vespa Primavera, with the participation of more than 10,000 enthusiasts 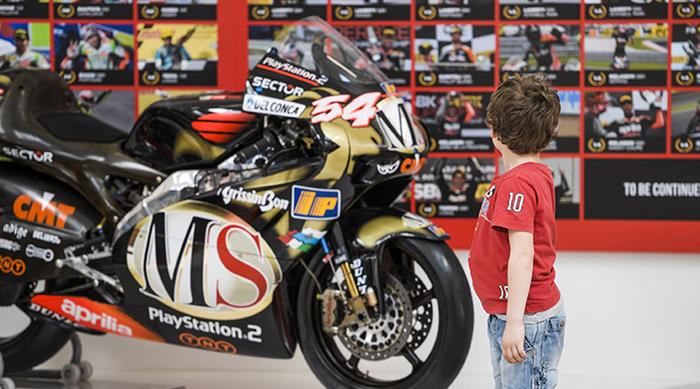 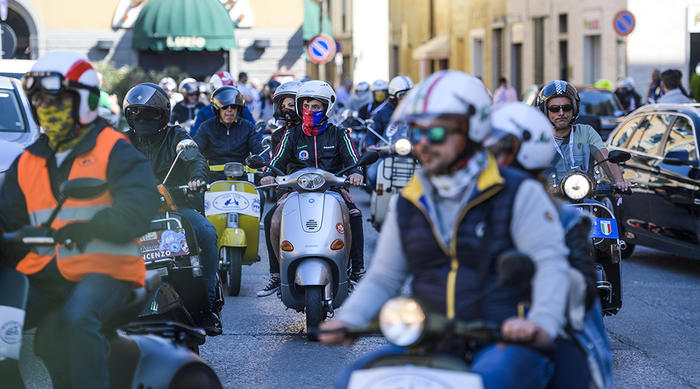 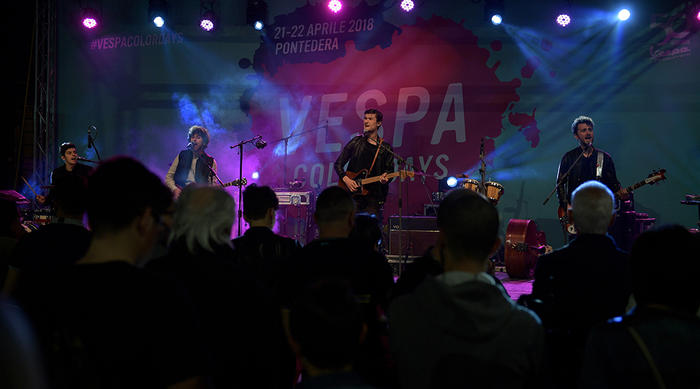 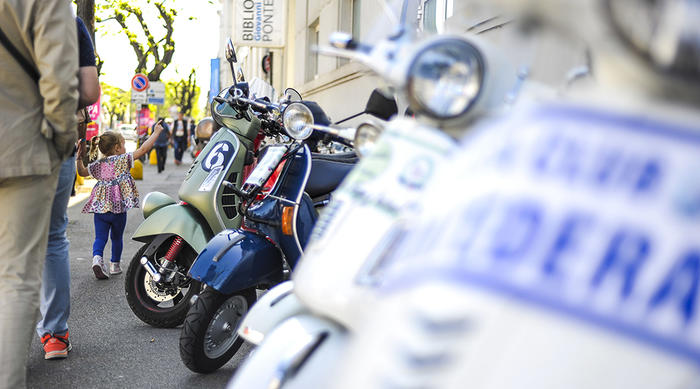 The new Piaggio Museum has welcomed 8,000 visitors over its opening weekend

Pontedera (Pisa), 22 April 2018 – With the departure of the last groups of Vespisti, the Vespa Color Days have drawn to a close in Pontedera, after a weekend of celebrations that attracted more than 10,000 enthusiasts and involved the entire Tuscan city, with special events, music and initiatives to mark the 50th anniversary of the Vespa Primavera.

To celebrate the legendary model, which is honoured with the special Vespa Primavera 50° Anniversario series, in its 50cc and 125cc versions, Vespisti travelled from Austria, Spain, Germany as well as from all over Italy.

Over the two days, the party centred around the Vespa Village where the dancing continued until midnight on Saturday, with music by the Street Clerks, a great live act and the resident band on Italian TV show “E poi c’è Cattelan”.

But the highlight of the weekend was the opening of the new Piaggio Museum that has undergone significant renovation, expanding from 3,000 to more than 5,000 square metres and exhibiting more than 250 valuable pieces. Numbers that ensure the Piaggio Museum is the biggest and most comprehensive Italian museum dedicated to motorcycling, as well as one of the largest in Europe.

The newly opened exhibition spaces house new collections, one dedicated to the Piaggio and Ape brands, and the other to the motorcycle and racing history of the Aprilia, Gilera and Moto Guzzi brands that, as a whole, boast an extraordinary 104 world titles across the various motorcycle specialisms, from the MotoGP World Championship to Supermoto, from Trials to Superbike.

New features that every enthusiast will no doubt appreciate, with 8,000 visitors already flocking to the Piaggio Museum over the two-day event alone.

To mark this special occasion, the Piaggio factory also opened its doors to the public, allowing more than 4,000 people to visit the facility where Vespas have been coming off the production line ever since 1946. The factory now stands out for its cutting-edge technologies, thanks to which it is the biggest and most advanced factory of its kind in Europe, and one of the best in the world.