A CNN SURVEY AMONG LEADING INTERNATIONAL EXPERTS PLACES IT AMONG THE LEGENDS OF INDUSTRIAL DESIGN, AMONG OBJECTS THAT HAVE CHANGED THE WORLD.

Milan, 9 July 2013 - During the 2013 World Industrial Design Day, CNN, the American television network and point of reference for information on a planetary level, asked 12 international experts, authorities recognised worldwide in the field of design, to identify the ideas that have marked industrial creativity, the most significant and most successful in the last 100 yearsi. 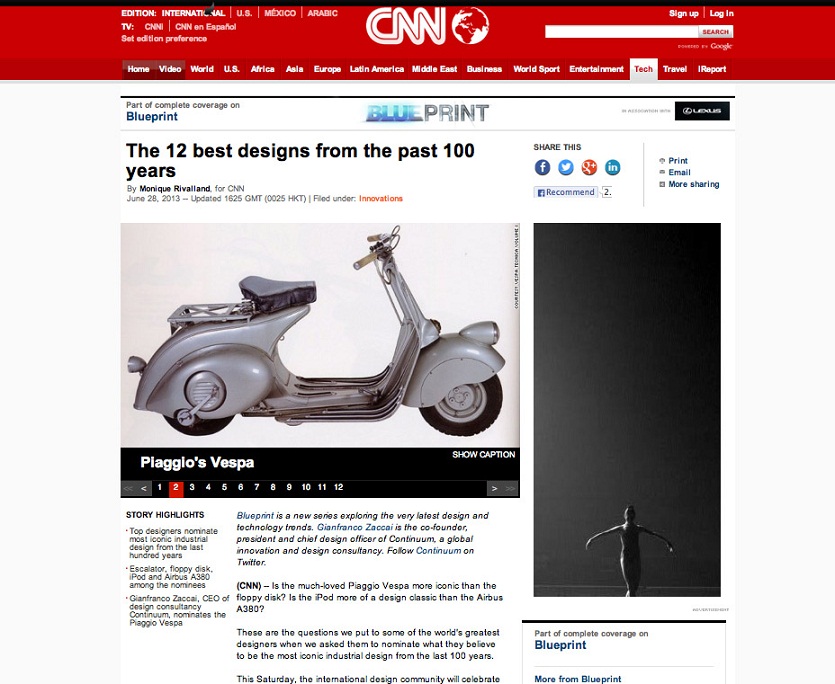 Vespa, was the verdict, is part of design history. Its totally revolutionary concept, its project born by placing the human figure at the centre of the creative idea, make it an object worthy of inclusion in the Olympus of industrial design. 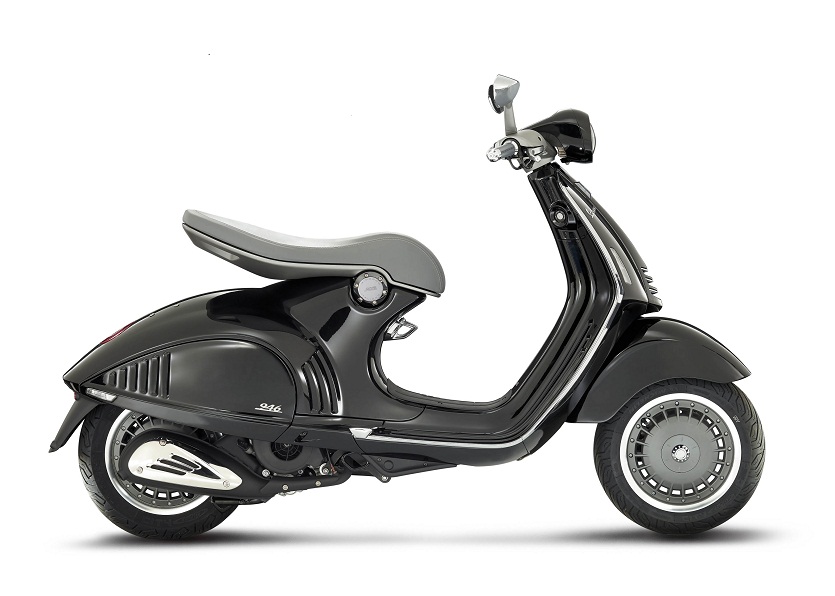 In the justification which placed Vespa among the twelve items that have made history one can read: “The Vespa unisex design is ingenious, it can be driven indifferently and with elegance by both finely dressed men as well as women wearing a skirt. Immortalised by Fellini in La Dolce Vita, loved by the Beatles, the Vespa has had a profound impact on culture and society”.

The CNN website, in its Blueprint section which addresses the most advanced trends in the world of technology, published the full results of the research.

The outcome is a selection of extraordinary objects which in their respective fields, extremely diverse and often far apart, have represented milestones in terms of industrial design and have changed the way of life, work and interaction with the environment for billions of people.

Joining Vespa in the gallery of the magnificent twelve are objects that have made industrial history in the last century, true legends such as the Apple Mac computer in 1984, the Bang&Olufsen 2400 stereo system in 1979, the Airbus 380 large passenger plane, the escalator, the first jet engine by Frank Whittle. 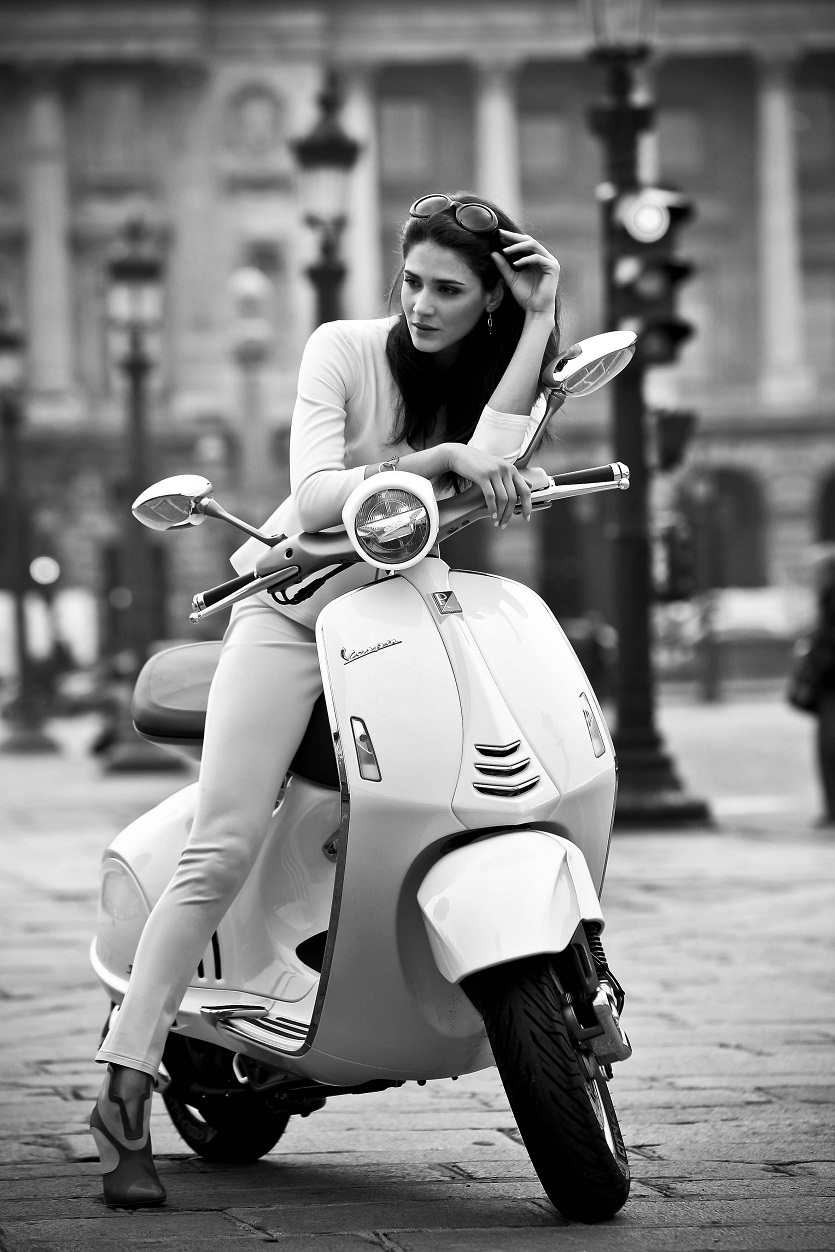 The World Industrial Design Day is proclaimed by the ICSID - International Council of Societies of Industrial Design, a Montreal-based association which brings together national institutions for the promotion of design, design-oriented companies, design training institutes and professional industrial design studios.