ROOKIE KEVIN CALIA COMPLETES THE CELEBRATION WITH HIS FIRST PODIUM 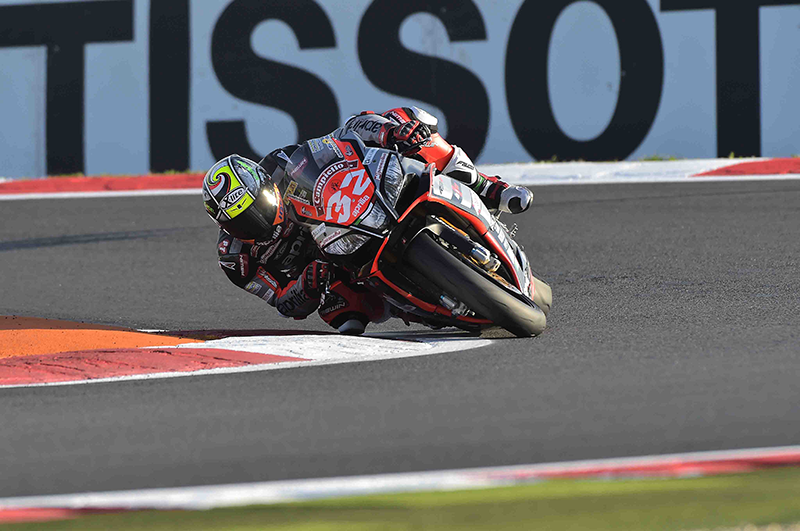 Magny-Cours (France), 4 October 2015 – The last race of the Superstock 1000 FIM Cup gave Aprilia and Lorenzo Savadori a well-deserved championship victory, earned after four first place finishes and three podiums out of the eight rounds of the season. The Team Nuova M2 rider showed a cool head and great control on the track, avoiding pointless risks on a treacherous track to be crowned champion with a 22 point advantage over his nearest rival.

Thanks in part to Kevin Calia's second place finish today, Aprilia also dominated the brands, earning the Manufacturer title with 176 points: 34 ahead of BMW, 39 over Ducati, 64 in front of Yamaha and 118 more than Kawasaki.

Lorenzo Savadori: “Today I was focused exclusively on the goal. My race strategy was to try and start well to go fast in the first few laps and try to break ranks with the group. At mid-race we had decided that I would be able to settle for a more comfortable position, far from the battle for the win. I didn't care about winning the race even if my pace would have allowed me to battle for the win. I am truly excited that I was able to bring home this result that repays the team, Aprilia Racing, my entire staff, my sponsors and the mobile clinic for all of their great efforts. I want to sincerely thank them all. I am truly thankful to all those people who have been close to me in this very important season.” 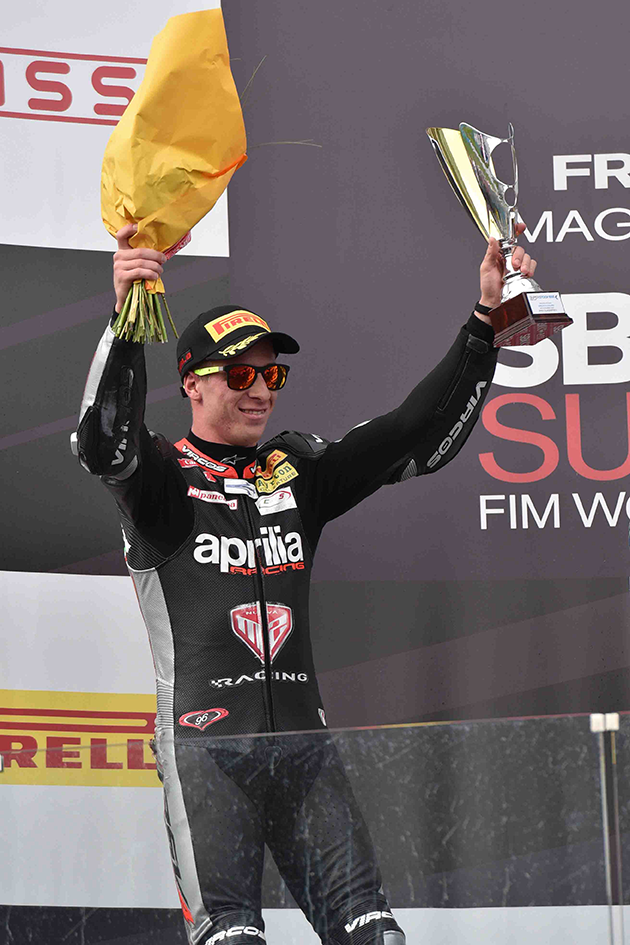 Kevin Calia: “This was a really fun race, especially when I overtook Raffaele on the last turn. I even went up on the kerb. It was fun and also a bit risky but it was my last chance and I wanted to have a go no matter what the cost. I am very happy with the last part of the season which got better and better in terms of results. Next year I hope to be able to stay here with Aprilia and Nuova M2 Racing so I can try to reap the results of what we have sown this season. I would like to thank Nuova M2 Racing team, Aprilia Racing, my sponsors and all my friends who follow me from home.”

Alessandro Andreozzi put in an excellent performance. With his pace he was able to stop Tamburini's comeback for a few laps, helping team mate Savadori. 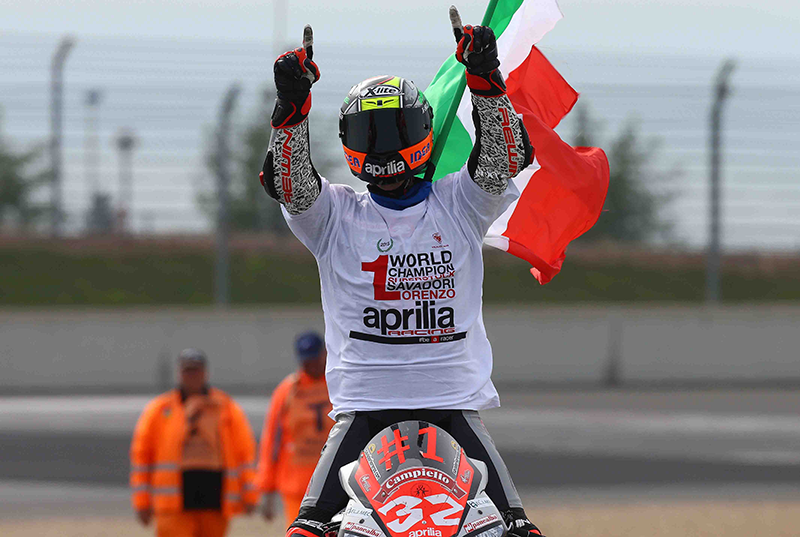 Alessandro Andreozzi: “I didn't get off to a fantastic start but fortunately I was able to set a good race pace. In the race finale I had a bit of a problem with my arm and I wasn't able to stay ahead of Massei and Tamburini even though I managed to keep them at bay for a long time. The team really did a great job. Next week we'll be making a play for the Italian Superbike championship title. I'm lying second behind Pirro and I won't be giving in without a fight. I want to thank my team, Aprilia Racing and my sponsors who help me.” 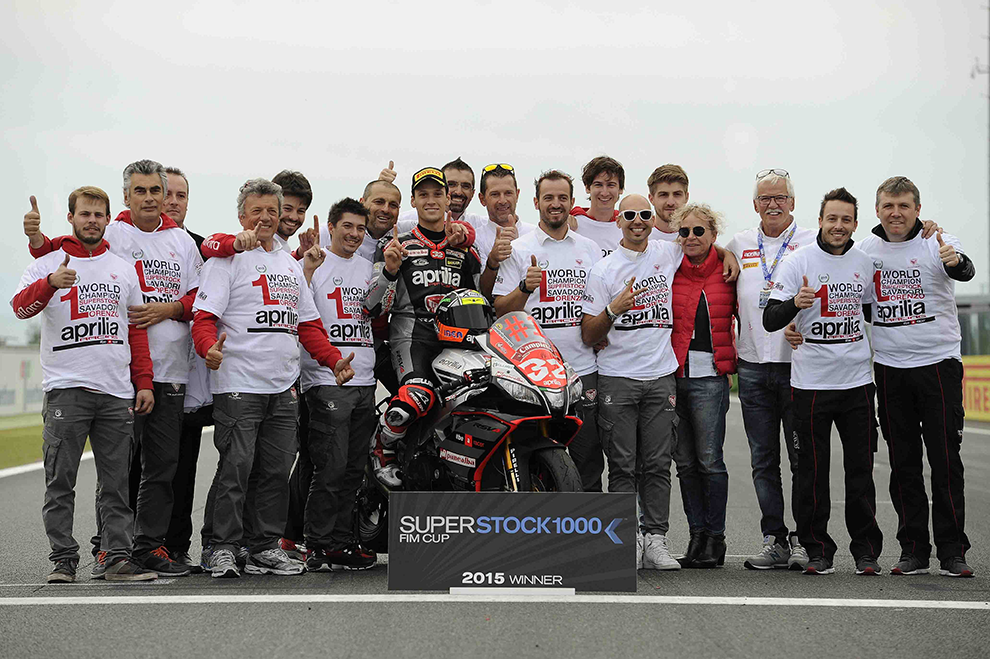