LAUNCH OF THE NEW APE IN MEXICO

MARKETING OF THE NEW THREE-WHEEL VEHICLES DUE TO BEGIN BY THE END OF THE YEAR ALSO IN PERU, COLOMBIA, GUATEMALA AND HONDURAS

Milan, 10 October 2016 – As part of its plans to expand and strengthen its operations on markets in South America, the Piaggio Group said it had begun marketing the Ape, its well-known three-wheel vehicle, in Mexico.

“The Ape is already available in some South American countries,” said Piaggio Group Chairman and CEO Roberto Colaninno, “but, in part thanks to its commercial vehicles, in the past few years the Group's growth plans in the region have been developed from a long-term perspective, rather than in connection with individual business opportunities. Today we have the support of reliable leading local partners, who are well-established on the market and have an extensive distribution and service network.” 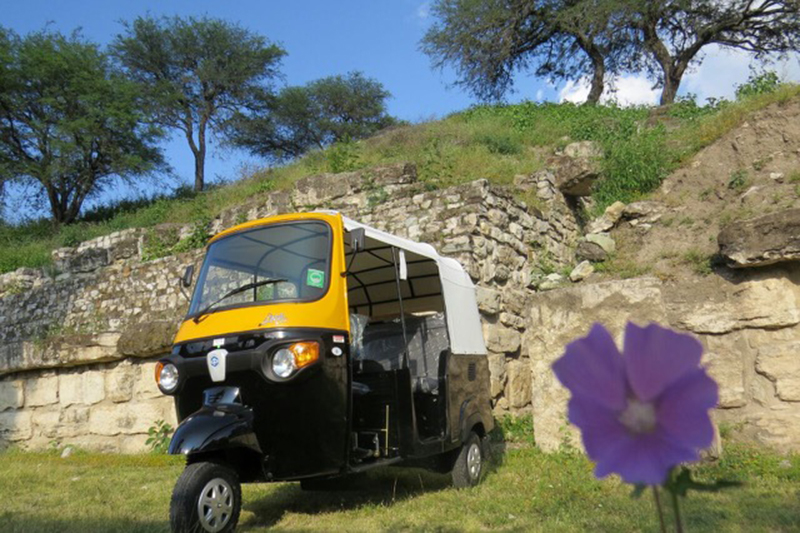 In Mexico, the Ape has been launched in the new Ape City and Ape Romanza passenger models. By the end of 2016 the Group also plans to begin marketing in Peru, Colombia, Guatemala and Honduras, where previous models of the Ape are already available and with versions for goods transport or that can be adapted for used as mobile shops.

In South America the Ape is widely used for taxi services to link suburbs with city centres, filling needs not covered by local public transport services.

Over the years, the Ape has also fuelled the development of a small business network based on mobile shops (mainly selling street food, a trend that is also growing fast in Europe), or small hauliers using the Ape Cargo. 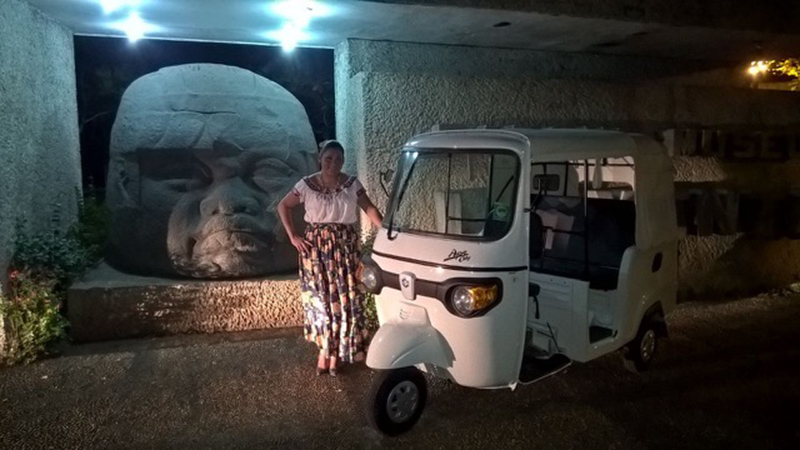 The South American market for three-wheel commercial vehicles, considering the countries in which Piaggio is present, ships approximately 35,000 units a year, with volume growth of 52% in the last 6 years. 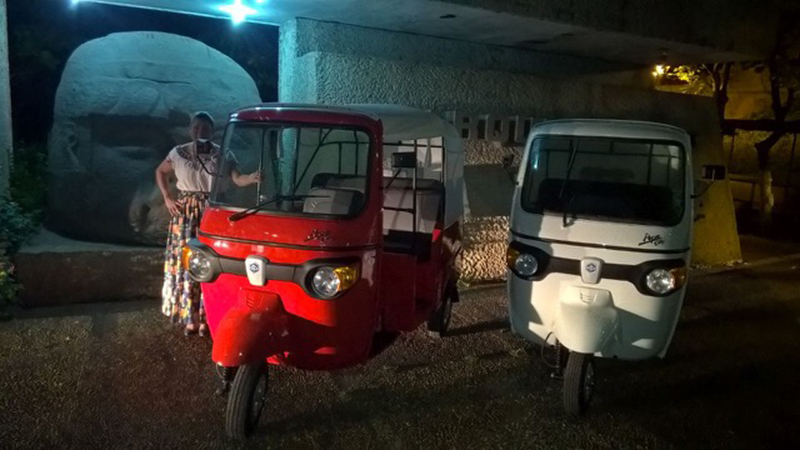