Piaggio Group: new production facility of the subsidiary PFF in Boston for robotics for urban mobility

Positive appreciation for the venture by Massachusetts local authorities 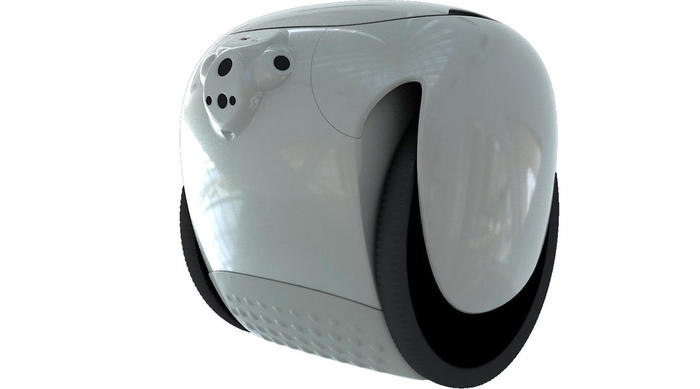 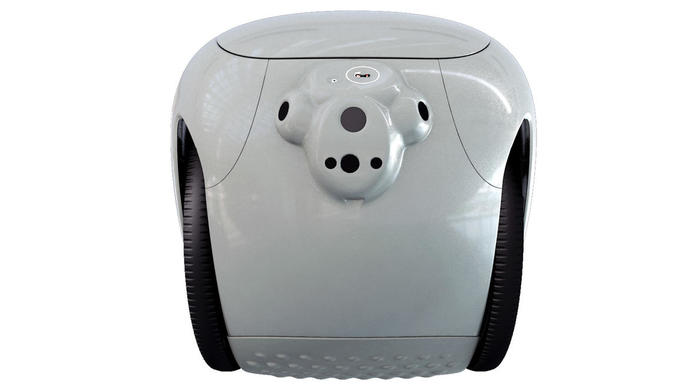 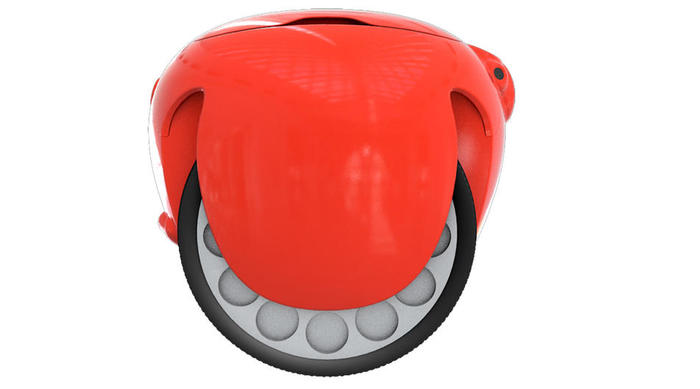 Boston, Massachusetts (USA) – 12 December 2018 – Piaggio Fast Forward (PFF) – a subsidiary of Piaggio Group and the creator of the revolutionary mobile carrying device Gita® – announced that the company will be expanding its footprint so that all future Gitas® will be designed and assembled in Boston. In addition to its Charlestown headquarters, PFF’s new facility will be located at ACME Row 90 Cambridge Street in Charlestown and will feature a 10,000-square foot assembly and production space. The opening of this second production site will mean that Gitas® roll off the assembly line with the tag: “Designed, and Assembled in Boston, U.S.A.” – further solidifying Boston as one of the leading robotics tech hubs in the world.

“This is a fundamental step toward the future of mobility for Piaggio Group. We decided to produce Gita® in the US, and particularly in Boston, because this is the cornerstone of robotics, and this is the city where we found the most fertile ground to grow our innovative ideas,” said Michele Colaninno, Piaggio Fast Forward’s Chairman. “Our objective is to create an innovative product that is an efficient, high tech vehicle, while also delivering more functions than a simple carrying device. There is no better place than Boston to make this a reality,” Michele Colaninno added.

“We know that assembling Gita® here in Boston will not only give us the best possible quality product, but also that it’s the right step for PFF,” said Jeffrey Schnapp, PFF’s Chief Visionary Officer. “We are grateful for the support that PFF has received from local and state officials from day one, and we appreciate the encouragement and inspiration from our neighbors and friends in the Boston robotics community.

PFF’s expansion announcement has been praised by local government officials, including Massachusetts Secretary of Economic Development Jay Ash as well as Boston Mayor Martin Walsh. “I am thrilled that Piaggio Fast Forward and Piaggio has expressed their commitment to staying in the region by announcing that the company will be assembling Gita® here in Boston. This second expansion will generate dozens of new local jobs, which will contribute significantly to the local economy and have a positive impact on the city and state’s reputation as a leader in business and technology,” said Mayor Walsh.

The first mobile carrier of its kind, Gita® is a “Follow Me” pedestrian carrier that transports up to 45 pounds while tracking behind its human operator both indoors and outdoors. PFF expects Gita® to be on sale to consumers in mid-2019.