At Nurburgring Aprilia wins both heats, with three RSV4 bikes on the Race 1 podium and two on the Race 2 podium.

Nurburgring (Germany), 10 September 2012 - An all-Italian triumph was secured on German ground yesterday by the Piaggio Group with Aprilia, the Group’s motor racing brand which, with 49 world titles won in less than twenty years, is today the Italian and European brand with the largest number of wins among constructors active in world championship motor racing. 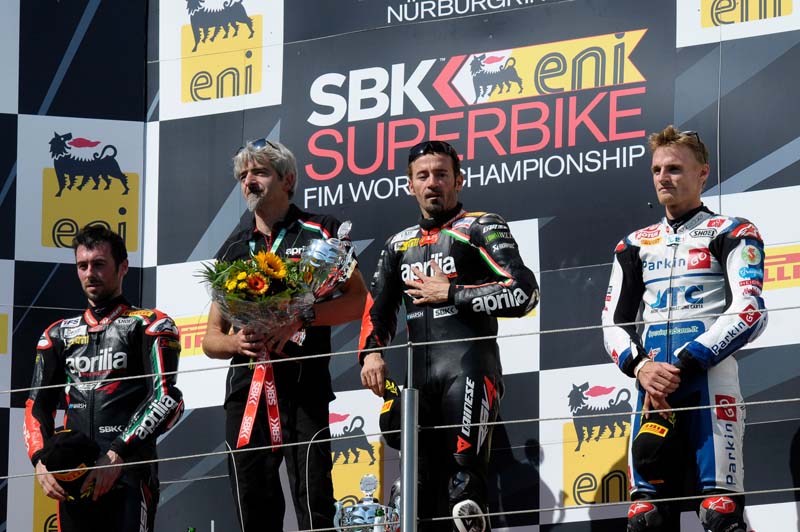 Max Biaggi on an Aprilia RSV4 dominated Race 1, conquering the legendary Nurburgring circuit and re-gaining the lead in the World Superbike points standing. Aprilia’s triumph turned into a clean sweep with the second place won by Eugene Laverty and the third place going to Chaz Davies, also riding an Aprilia RSV4.

In Race 2, Aprilia put in a repeat performance with two RSV4 bikes (Davies and Laverty) coming in first and second, while Biaggi engineered an astonishing recovery after a crash in the first lap.

Aprilia emerges as the dominant name at the end of the German weekend, having won five of the six podium places at the two Nurburgring races. Looking at the World Superbike standings, Aprilia now heads the constructors’ championship with 384.5 points, ahead of Bmw with 377 points and Ducati with 342. Max Biaggi tops the riders’ championship with 315 points, ahead of Marco Melandri (Bmw) with 308.5 points and Tom Sykes (Kawasaki) with 280.5.

The Aprilia RSV4 will be presented in Moscow, on 12 September, at "Exhibititaly – Italian Excellences Today”, an exhibition due to open in the Russian capital next Wednesday at the Krasny Oktyabr complex (the historic Red October chocolate factory), one of the city’s architectural icons and today a nerve centre of Moscow social and cultural life.

Featuring a 1,000cc 4-cylinder engine in an exclusive “tight” V architecture, the Aprilia RSV4 was the champion of the 2010 WSBK season with rider Max Biaggi and now is in the running for the 2012 World Superbike. The bike is one of the most powerful and fastest two-wheelers in the world, and a perfect symbol of the Piaggio Group’s commitment to motor-racing, where its motorcycle brands (Aprilia, Moto Guzzi, Gilera, Derbi) have so far won 99 world racing titles. 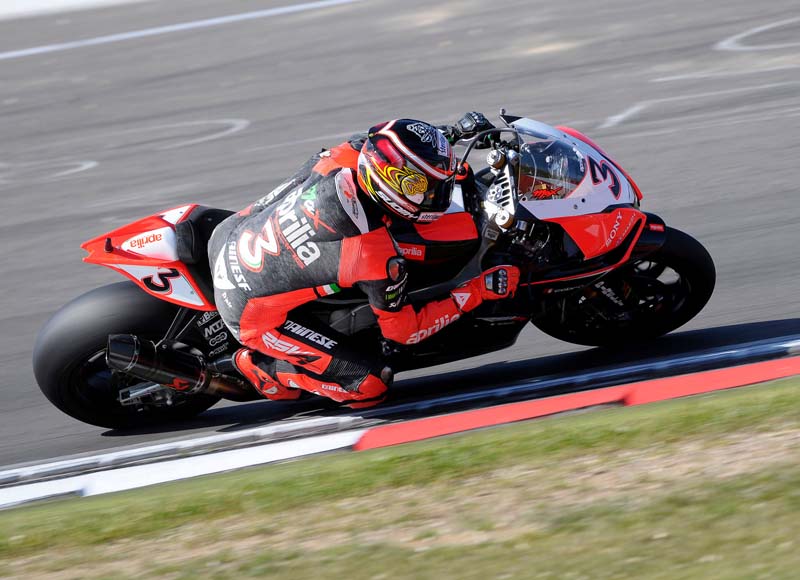 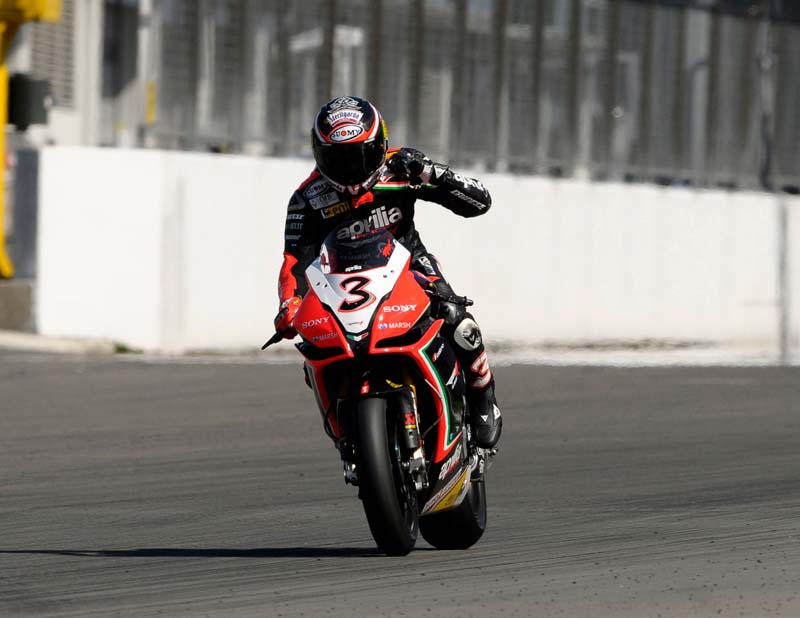 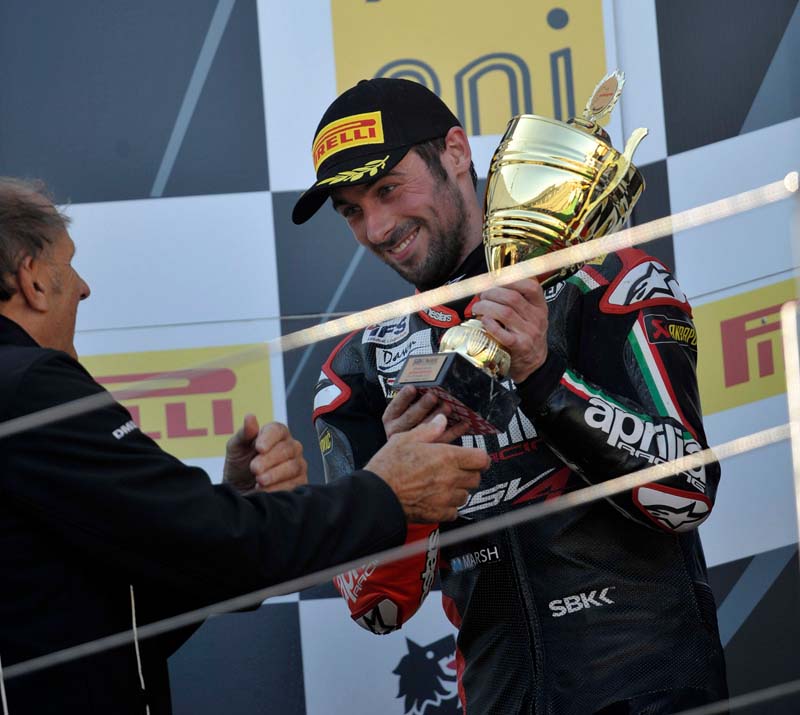