Piaggio Group: In June, +5.3% in sales of commercial vehicles in italy

In June, the Piaggio Group once again reported an increase in commercial vehicles sales compared with the previous year, ending the first half of 2009 characterized by uninterrupted growth in sales volumes and market share compared with January-June 2008, in total contrast to the sector trend. 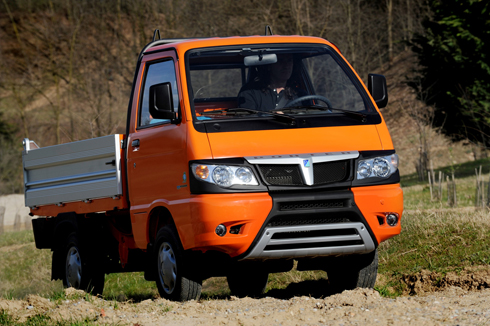 According to data published yesterday by ANFIA and UNRAE on deliveries of commercial vehicles with GVWR up to 3.5 tons, in June 2009 Piaggio Veicoli Commerciali shipped a total of 516 vehicles on the Italian market, an improvement of 5.3% with respect to June 2008.
Market share in June 2009 was 3.1%, up compared to the 2.3% in June 2008. 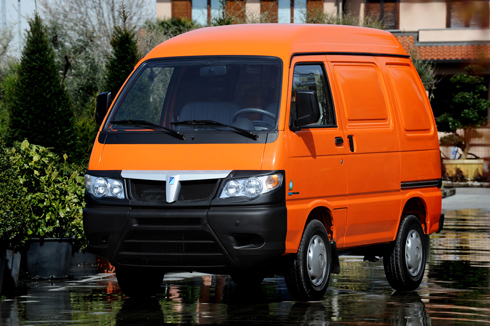 This progression of positive results is due to the success of Piaggio Porter, recently launched in an updated version, whose range fit in well with customer needs – in an otherwise critical market Sold with a mix of low-emission, electric or “bi-fuel” engines fuelled by LPG and methane, over 75% of deliveries, the Piaggio Porter has become popular with business customers, combining its traditional strengths of low emissions, manoeuvrability and low running costs with a new design and new functional and comfort features.