Piaggio Group: at the german Intermot show with important news for the Aprilia, Moto Guzzi and Vespa Brands

Milan, 04 October 2016 – European two-wheeler leader with a total market share of 14.8% in the period from January to June 2016 (up compared to 14.6% in the first six months of 2015) and a 26% share in the scooter segment, the Piaggio Group goes to Intermot 2016 (Cologne, 4-9 October), the German motor show that kicks off the season of large events for the two-wheel world with important news that involves both the Group's motorcycle brands - Aprilia and Moto Guzzi - and Vespa, the most prestigious scooter brand that celebrates its seventy year anniversary this year. 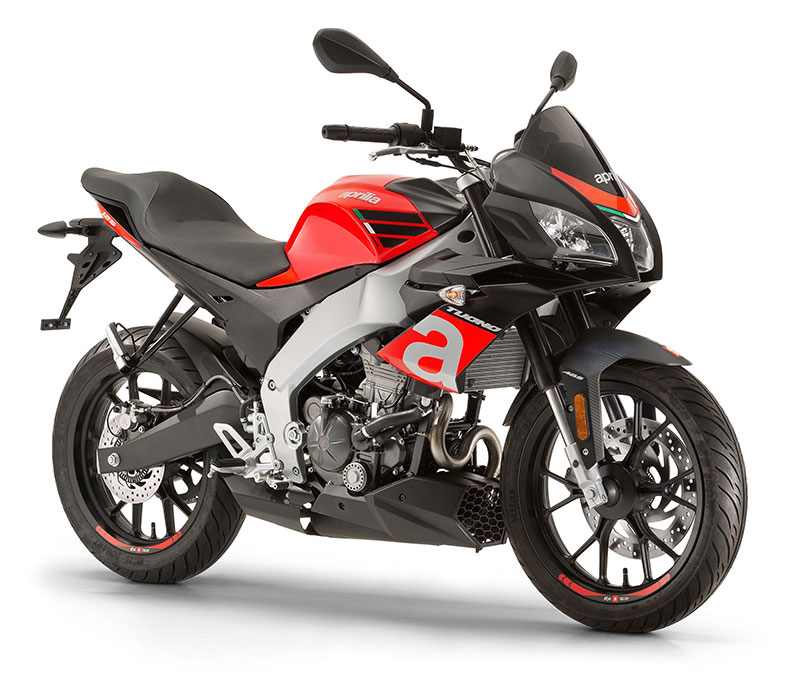 In a market segment that is blossoming particularly well (+33.3% in September in Italy, YoY – Ancma data), Aprilia introduces important news precisely from its tradition in the entry level 125cc models: in fact, the Aprilia Tuono 125 makes its début, designed, developed and built in Italy. Powered by a modern and technological 125 cc, 4-Stroke, 4-Valve single-cylinder engine with electronic fuel injection and liquid cooling, the lines of the Aprilia Tuono 125 are entirely inspired by the larger Aprilia Tuono V4 1100. It has a frame made entirely of aluminium and is outfitted with high quality components.

Also in the 125cc segment, the Aprilia RS 125 my 2017 is introduced, revamped with respect to the previous model, with fairings and aesthetics inspired directly by the larger Aprilia RSV4, the multiple title winning protagonists of World Superbike. 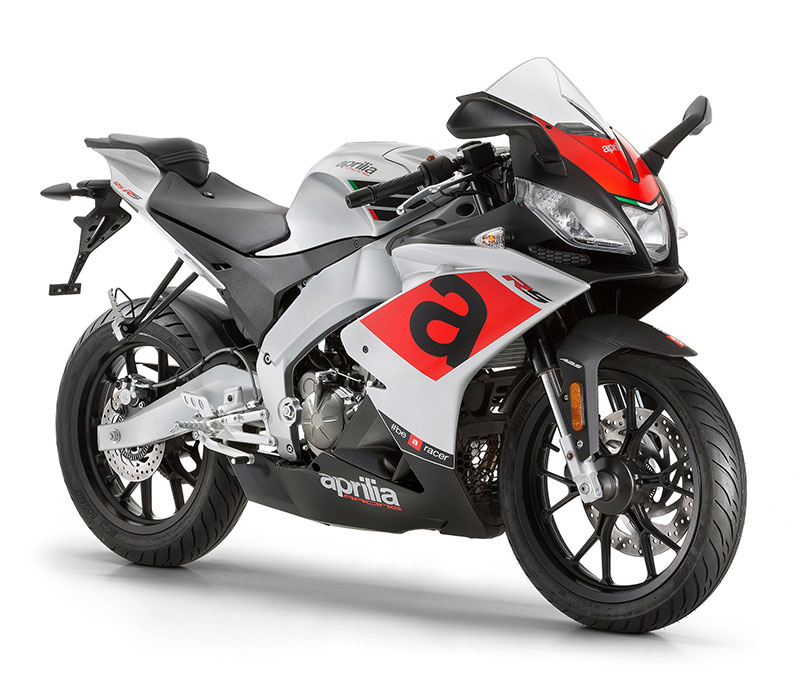 And last, but not least, the large supersport bikes in the V4 family themselves have been revamped by the manufacturer from Noale, thanks in part to the developments achieved by the Aprilia Racing department: in fact, the supersport Aprilia RSV4 and the naked Aprilia Tuono V4 earn new Öhlins suspension systems, a new braking system and an advanced electronics control package that also includes the Cornering ABS system, the pit limiter, the downshifter and cruise control. On another essential note, both models mount the renowned Aprilia V4 engine (although in different versions), on which important advanced changes have been adopted that have allowed Euro4 approval goals to be achieved, as well as increasing reliability and performance overall, without sacrificing maximum power and torque. 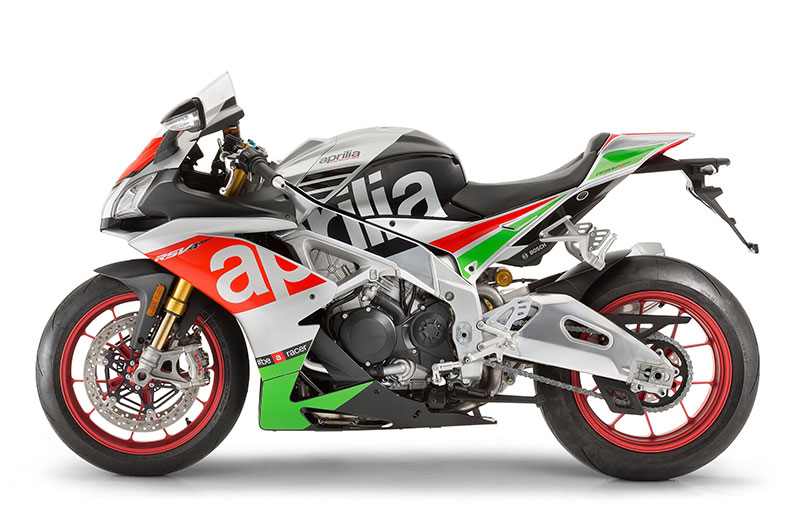 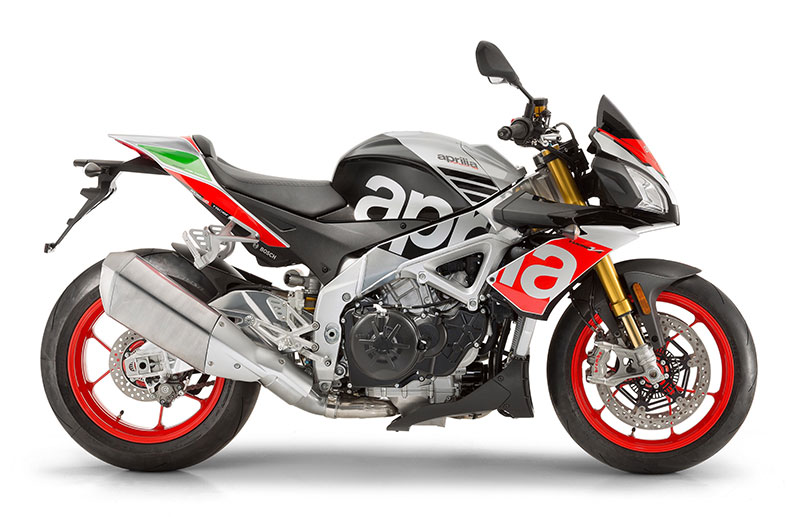 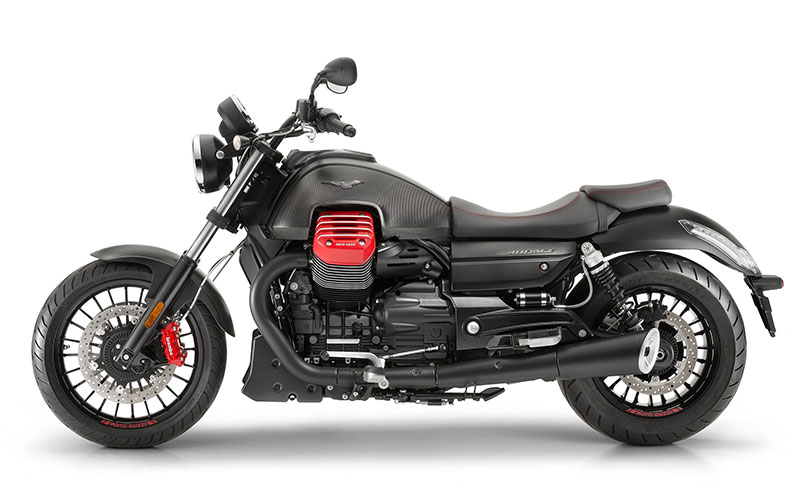 The historic motorcycle manufacturer from Mandello del Lario that celebrated its 95th anniversary this year introduces the new Moto Guzzi Audace Carbon at Intermot. Compared with the base version, Audace Carbon stands out for its various real carbon parts, its brand new electric commands on the handlebar and the more comfortable riding position. It has no chromium plating and every mechanical detail, painted dark as night, is contrasted by the matt red colour chosen for the milled aluminium engine head covers, which in turn match the red colour of the Brembo front brakes. 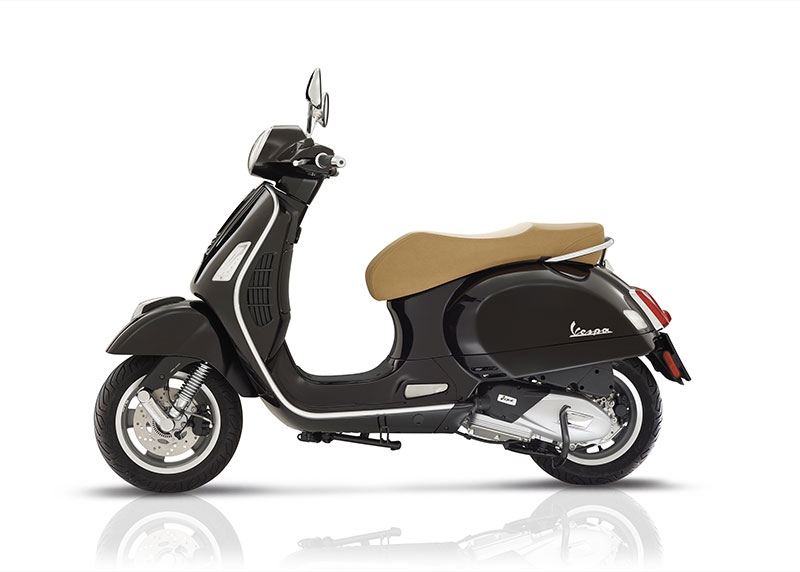 Vespa confirms its technological cutting-edge, which has always left its mark on history, introducing the new Vespa GTS fitted with the new I-Get liquid cooled engine in the 125 and 150cc versions that is characterized by brilliant performance low consumption and Euro4 approval. The new, Piaggio patented Start & Stop system also makes its début on the new Vespa GTS. This system manages engine switch-off and start-up during stops, contributing to containing fuel consumption and emissions. All of the models in the new Vespa GTS range have a remote control that allows the saddle to be opened up from a distance and Bike Finder to be activated, a system that helps you find your Vespa in a crowded car park by making the turn indicators flash.