The Piaggio Group at EICMA 2022

There is news for all the brands in the Group, which comprises the excellence of 'Made in Italy'. For each brand a response to meet the increasingly divers and demanding mobility requests of the present and the future, the result of the vision and great investments in innovation and technology the Piaggio Group has put in play

Milan, 8 November 2022 – The Piaggio Group arrives at EICMA consolidating its position as top European and Italian two-wheeler group. At 30 September 2022, the Group had sold 490,400 vehicles all over the world (including 410,000 two-wheeled vehicles), recording a turnover of €1,626.9 million and net profits of €70.9 million, the highest values ever in the reference period. In the first months of 2022, the Piaggio Group confirmed and consolidated its leadership in Europe in the scooter segment with a share of 23.5% and it further reinforced its position in the North American scooter market, reaching a share of 34.9%.

The scooter sector increased to double digits in global sales, driven particularly by the Vespa brand, which recorded turnover increasing to double digits and the record sales volume for the period, and by the Aprilia brand scooters.

The motorcycle segment was also extremely positive: both Aprilia and Moto Guzzi filed record sales in the first nine months of the year with the highest ever volumes and profits, thanks in part to the significant popularity of the new Aprilia 660 units (RS, Tuono and Tuareg) and the Moto Guzzi V7 and V85 TT. 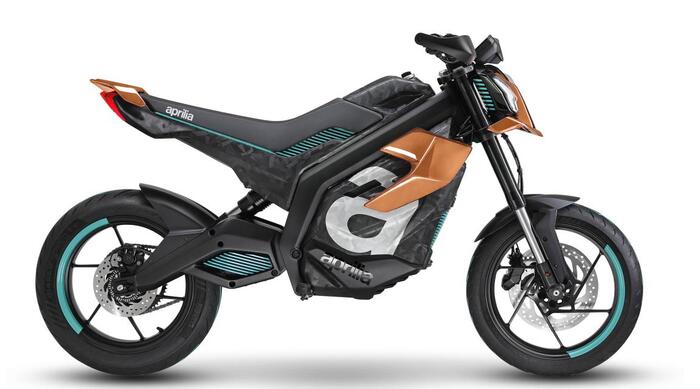 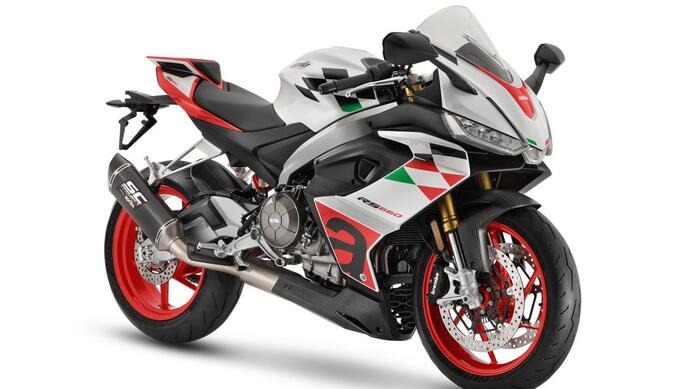 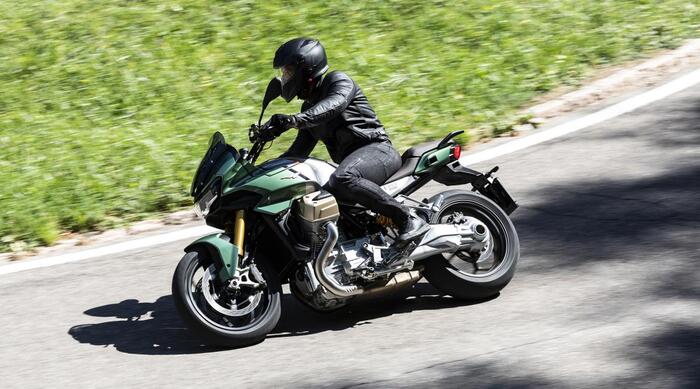 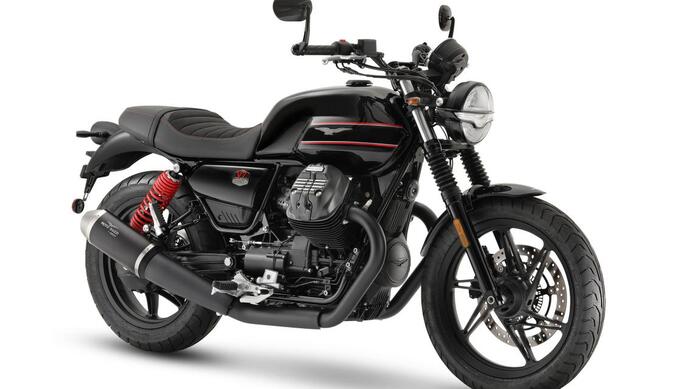 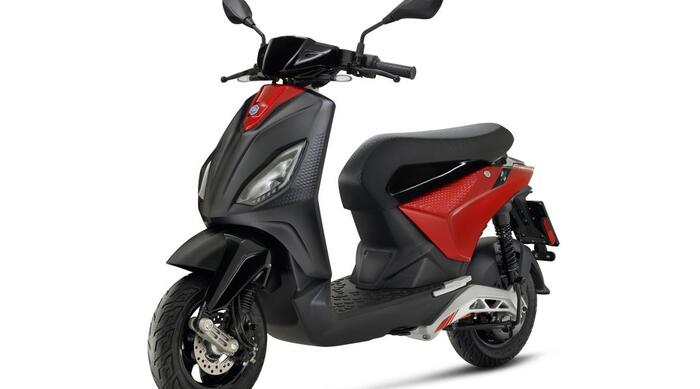 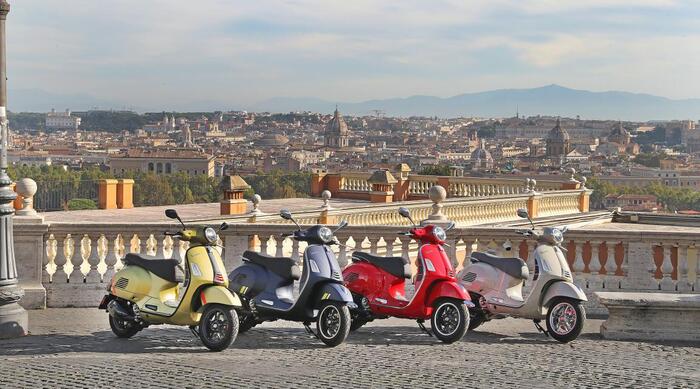 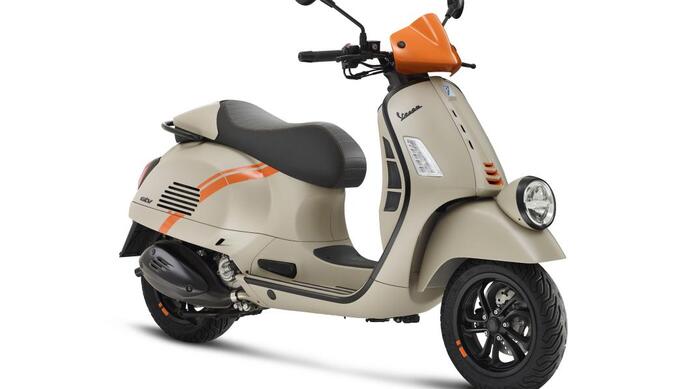 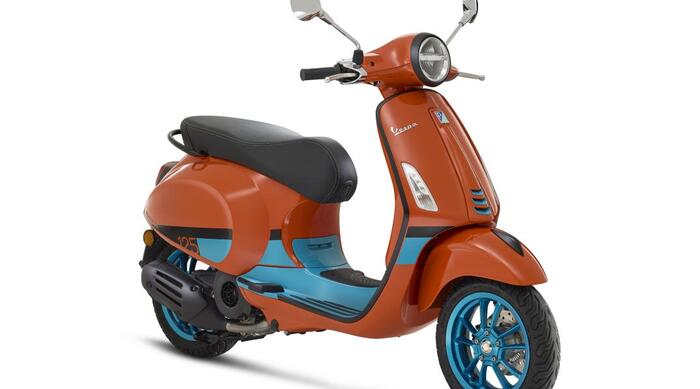 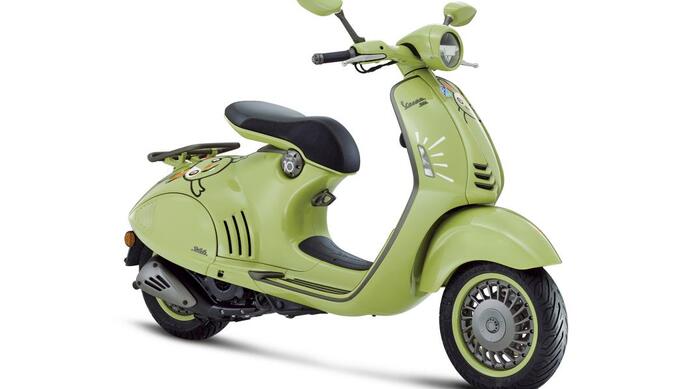 The iconic Piaggio Group brands accepted the challenge of a changing world, introducing a vast offer of vehicles capable of meeting any mobility needs.

For 2023, the Piaggio Group introduces a range of new models at EICMA with all its brands: