Worldwide, there are now 300 Motoplex stores, the innovative unified retail model for the Piaggio, Vespa, Aprilia and Moto Guzzi brands

THE IMPORTANT MILESTONE WAS REACHED WITH THE INAUGURATION OF THE FIRST STORE IN HONG KONG, A FEW DAYS AFTER THE OPENING IN BANGALORE

Milan, 30 January 2018 – The development and consolidation continues of the Motoplex distribution network, the Piaggio Group’s multibrand flagshop stores offering its key brands (Vespa, Piaggio, Aprilia and Moto Guzzi) simultaneously in a single location. In line with the innovative global in-store strategy that puts the customer at the heart of the retail experience, in just three years the Group has reached the significant achievement of 300 stores operating worldwide, to improve and in part replace its traditional distribution network. 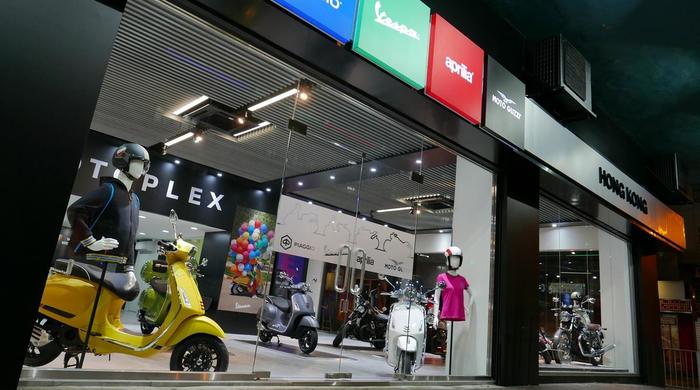 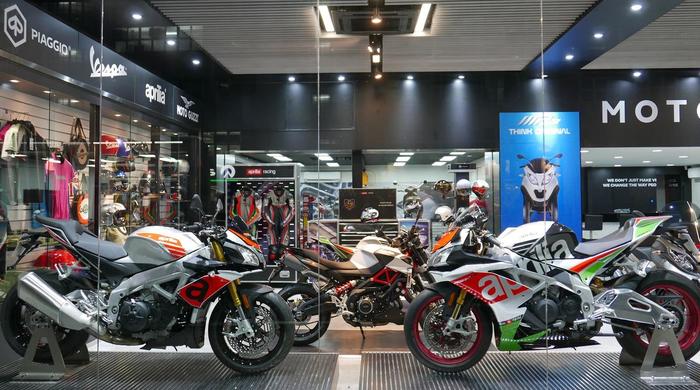 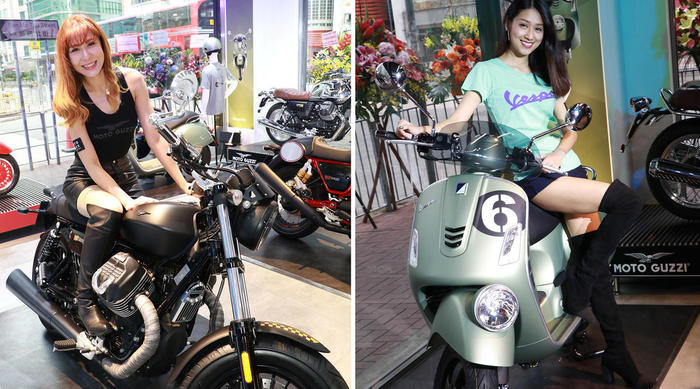 The important milestone was reached with the opening of the first store in Hong Kong, one of the Orient’s most dynamic cities and a strategic international financial hub. The Hong Kong Motoplex, in To Kwa Wan Road, is a location occupying around 300 square metres subdivided into a showroom (with a lounge & bar area) and a workshop. Here, customers can find the Group’s four iconic brands in a single space and enjoy the unique experience offered by the Group’s heritage of Italian technology, design and style, which has won worldwide recognition.

The opening in Hong Kong was organised immediately after the inauguration last week of the Motoplex store in Bangalore, India, attended by the home minister of the State of Karnataka, Sri Ramalinga Reddy. The Bangalore Motoplex is located on the Marathahalli Outer Ring Road and occupies a surface area of around 800 square metres.

By enabling dealers to leverage the potential of the Piaggio Group brands and products in a single location, the Motoplex store concept is a new retail frontier in the two-wheeler industry: the stores are designed to offer customers an exciting take on the two-wheeler world in a space where, in addition to vehicles and accessories, they can find dedicated merchandise, a workshop in many cases, and enjoy a break in the corner bar and lounge, where they can chat about races, motorbikes and travel with specialist personnel who share their passion.

Thanks to the Motoplex formula, over the years the Piaggio Group has reported an improvement in the product sales mix thanks to up-selling and cross-selling, a significant increase in sales of accessories and merchandise, and an important rise in the two-wheeler sell out for “traditional” sales outlets converting to the new format.