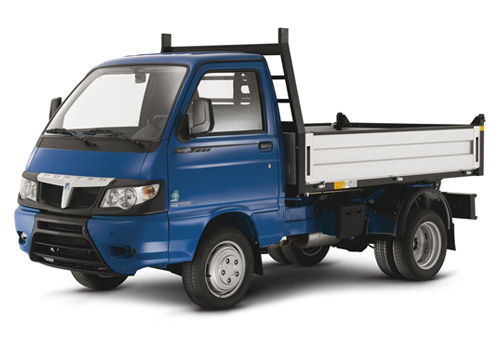 Piaggio Veicoli Commerciali deliveries in Italy in September 2009 – for a total of 479 vehicles – rose by 6.2% from September 2008, thanks to the contribution from the new Porter Maxxi and Electric Power; the figures further strengthen the constant growth reported by Piaggio since the beginning of the year.

Market share increased by 1 percentage point, taking the Piaggio Veicoli Commerciali share to 3.1% of the Italian market for the period January - September 2009. This compares with 2.1% in the year-earlier period.

The results confirm the success of the updated Porter range, recently enhanced with completely new versions of the Maxxi and Electric Power models. Piaggio Veicoli Commerciali’s ability to interpret customer needs despite the current economic difficulties, reflected by the -26.4% industry decline in the first nine months of the year, is underlined by both the availability of low-emission environment-friendly engines – electric and bifuel for LPG and methane – and the offer of a full range of special solutions to further enhance the adaptability and versatility of the Piaggio Porter models. 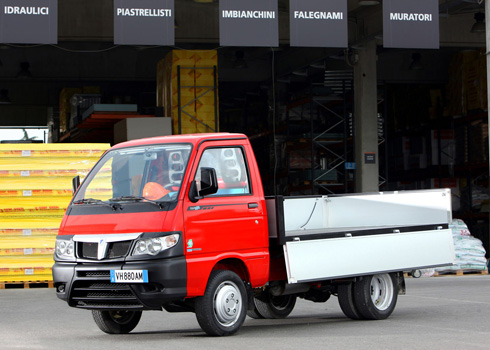