The first project to be launched next week in Vietnam with the Bambino Gesù Hospital, at the National Hospital for Paediatrics in Hanoi

Milan, 15 April 2013 – The Piaggio Group is launching "Vespa for Children", a new area of corporate activities announced today for the first time by Group Chairman and CEO Roberto Colaninno, during the Piaggio Annual General Meeting.

"In Italy and around the world the Vespa stands for quality of life, for a variety of reasons over and beyond its style or the fuel-efficient low-emission engines we have developed. The Vespa is a scooter that is a pleasure to look at, to own and to ride. As I often say, people riding a Vespa through the city have a smile on their faces," said Mr Colaninno. "The Vespa has taken us to every corner of the planet. We have production facilities in distant countries. And we believe that we should also be leaders in quality of life in the communities where we operate". 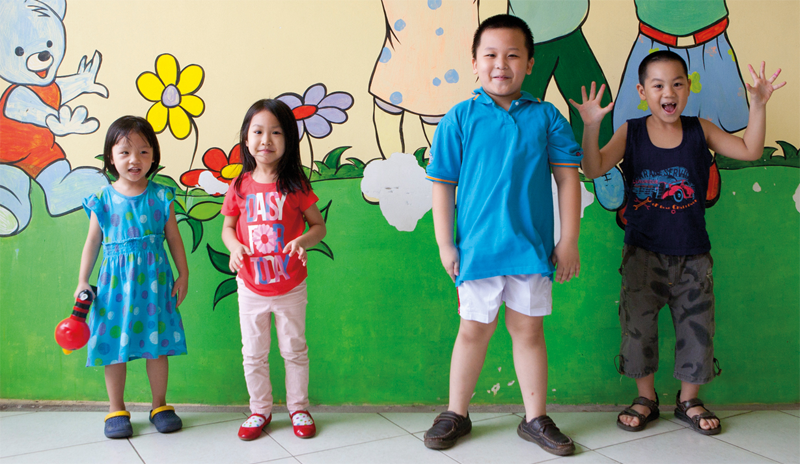 The first "Vespa for Children" initiative will be launched next week in Vietnam. "I shall be going to Hanoi with professor Giuseppe Profiti, the President of the Bambino Gesù Children’s Hospital, a leading centre for paediatric research and medicine at international level ". The event will see the official start of the medical program developed through the cooperation between the Bambino Gesù Hospital and the Piaggio Group through Piaggio Vietnam, to improve the quality of life and life expectancy for many Vietnamese infants and children.