The Piaggio Group and (RED) together in the battle against Aids

Rome, 27 June 2016 - The Piaggio Group and (RED) announce the start of a partnership in support of raising funds to finance programmes that battle against AIDS. Attending the event that launched collaboration between Piaggio and (RED) was also Bill Gates who, with the Bill & Melinda Gates Foundation, is one of the main global protagonists in the battle for health and wellbeing in developing countries.

It will be Vespa, the most beloved and famous two-wheeler brand in the world, that develops a (RED) vehicle. From the sale of each unit, $150 (USD) will go toward supporting the activities of the Global Fund for the battle against AIDS, tuberculosis and malaria. Two prestigious brands, recognised all over the world, combine forces in the battle for a world where no child will be born with the HIV virus. 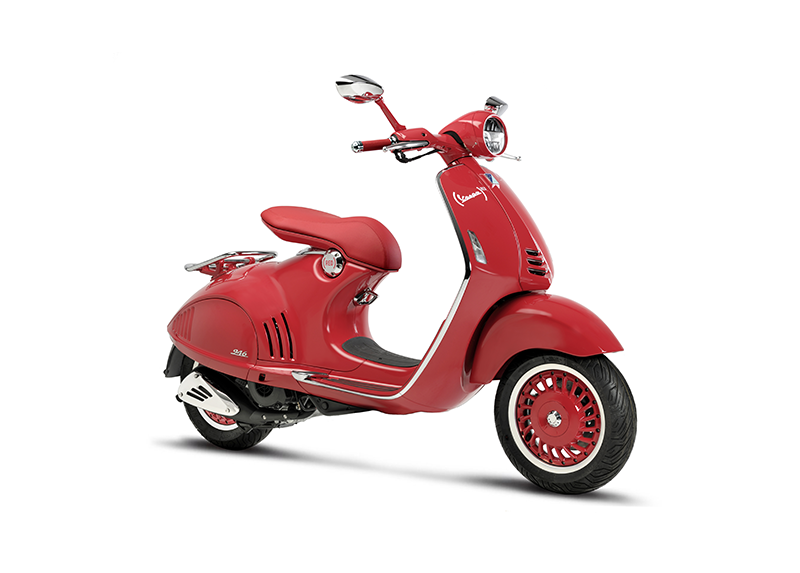 “The partnership with (RED), one of the most prestigious institutions in the world, represents another concrete commitment by Piaggio in this area.” The Piaggio Group CEO and MD, Roberto Colaninno, emphasises “We are happy and proud today to have been chosen by (RED) to represent the mobility sector as one of their partners. This will be a global collaboration between two organisations recognised all over the world as symbols of professionalism and excellence.” 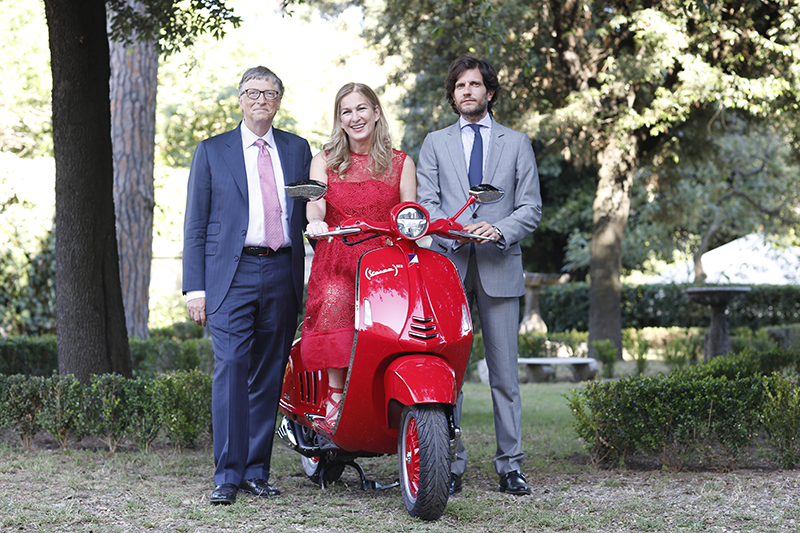 The Vespa (RED) that will be presented in its definitive form at the next Eicma show (Milan from 10 to 13 November) was on display today in Rome as a sneak peek during a Global Fund event at the National Institute of Health.

The Vespas that are manufactured in partnership with (RED) will be sold in Europe, Asia, the Pacific and the United States. The first group of Vespa (RED) vehicles will go on sale in December 2016, to coincide with (RED)’s Shopathon campaign.

Founded in 2006 by Bono and Bobby Shriver, (RED) has contributed $350 million (USD) to the Global Fund in the battle against AIDS, Tuberculosis and Malaria. These funds have arrived in Ghana, Kenya, Lesotho, Rwanda, South Africa, Swaziland, Tanzania and Zambia, with 100% of the resources destined to activities on site. (RED)'s support for the Global Fund has had an impact on more than 70 million people with prevention, treatment and consulting operations, as well as HIV tests and assistance services.

Deborah Dugan, CEO, (RED) said: “We’re honoured to have Piaggio join the AIDS fight with the launch of their iconic (Vespa) RED that will raise money to support the critical work of the Global Fund.”

With more than 18 million vehicles sold around the world since 1946, Vespa is a unique case in the history of individual mobility. First introduced as the vehicle that would relaunch Europe in the post war era, it has become a symbol of freedom, uniting different generations all over the five continents and today it is a globally recognised icon of Italian style.

The Piaggio Group has historically been sensitive to the problems connected with protecting the health of children. An example of this is the recent Vespa For Children initiative, an international charity that, in collaboration with the Bambino Gesù Hospital of Rome, paved the way for a medical-surgical programme at the National Hospital For Pediatrics of Hanoi in Vietnam. 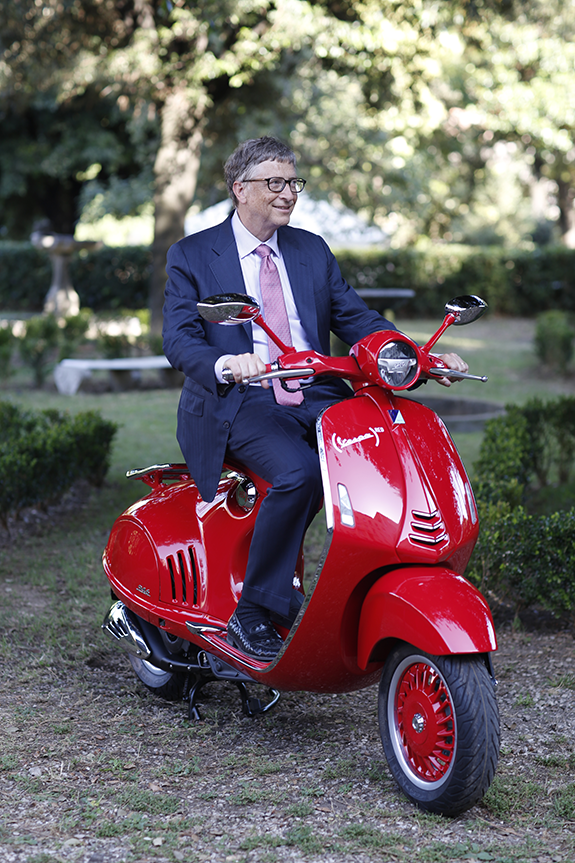