Milan, 15 March 2017 – The Piaggio Group has been awarded the contract put out for tender by the Madrid city authorities – Environment and Mobility Department – for the supply of new vehicles for the municipal police force. 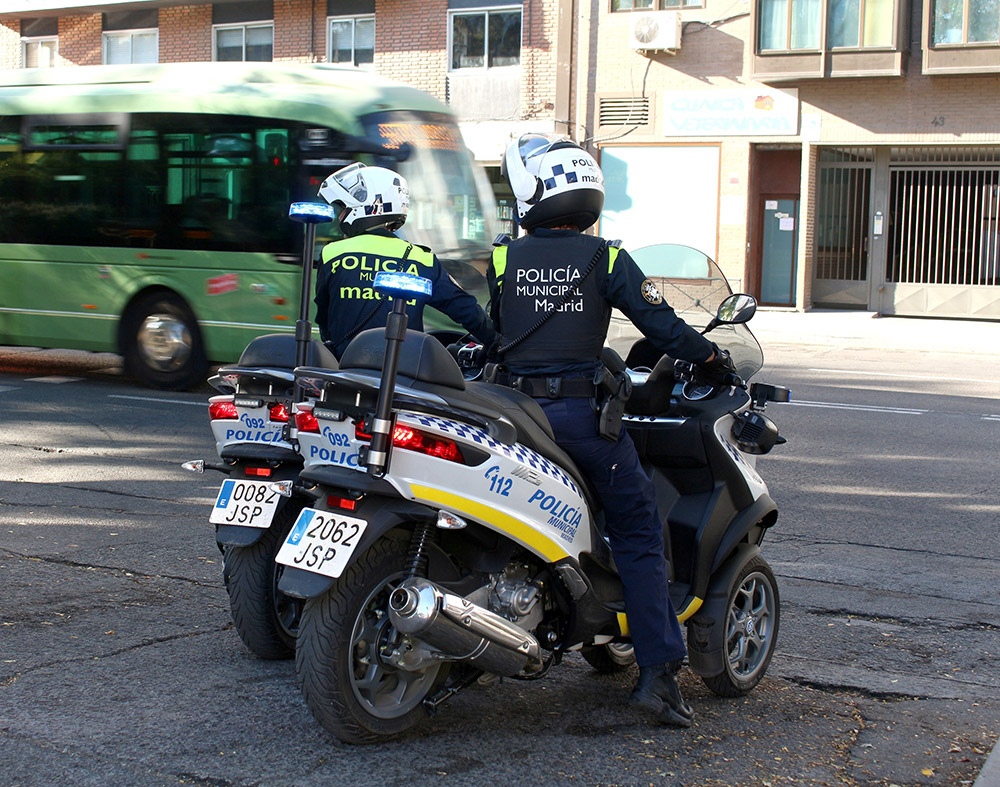 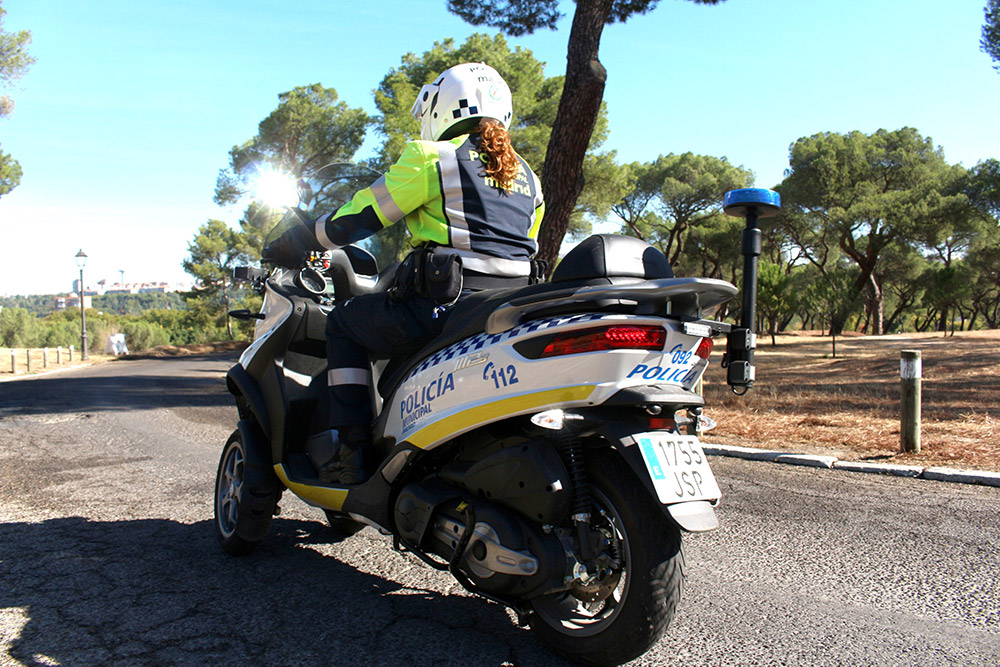 The award of the contract is a new confirmation for the Piaggio MP3, which recently celebrated its tenth anniversary. The scooter was chosen from among the other vehicles on the strength of its superior stability and safety, performance, reliability, low consumption and ease of use, in traffic and in all weather conditions. 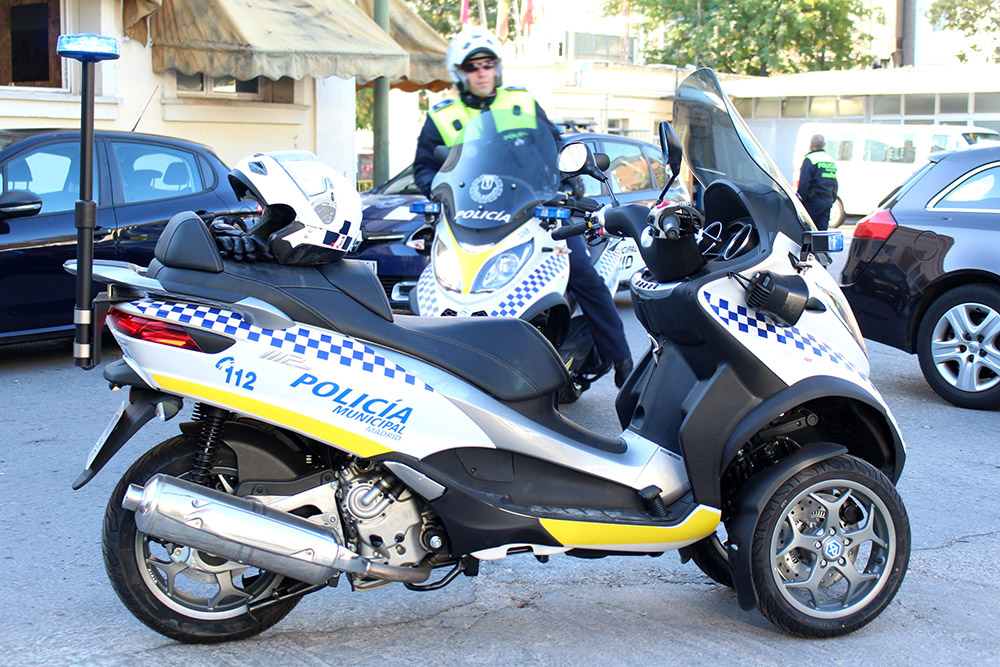 The scooters have been accessorised with sirens and flashing led front lights, an electric or manual 360° led light, as well as exclusive graphics for immediate recognition. 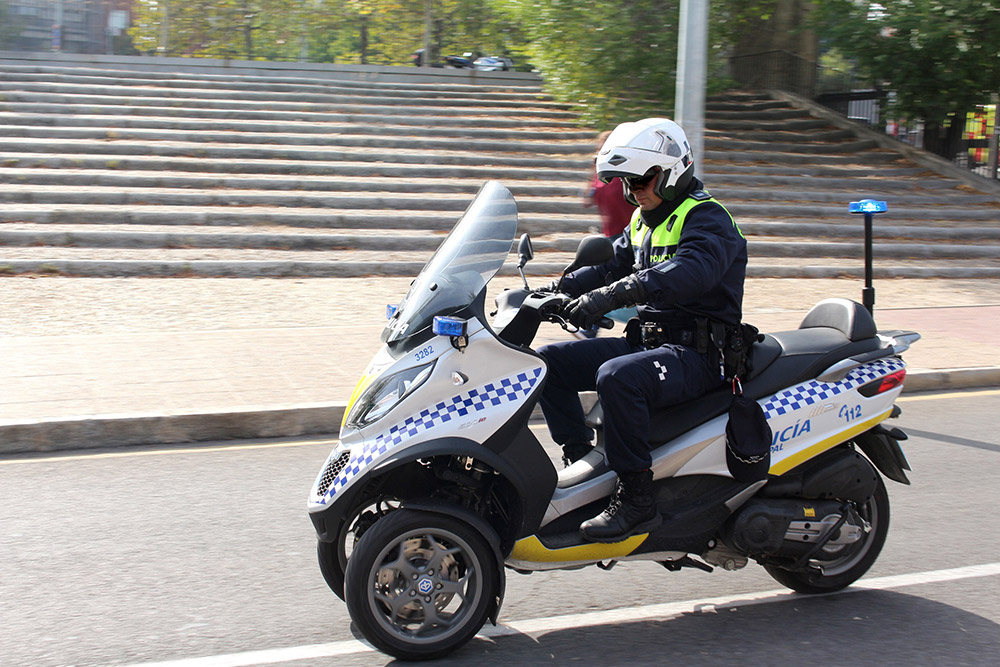