(Boston - USA, Italy and Israel, August 5, 2021) -- Piaggio Fast Forward (PFF), the Boston-based robotics company controlled by Piaggio Group (PIA.MI) and a leader in smart following technology, has developed new sensor technology for implementation not only in consumer and business robots but also in scooters and motorcycles.

Founded in 2015 by the Piaggio Group, PFF has previously focused on advancing innovation in smart following technology and smart behavior implementation in robots and machines, but in a strategic decision last year, began developing a custom radar sensor module for use first in Piaggio Group motorcycles and scooters with the intention to provide the technology to other companies in the future.

The PFF modules use Vayyar’s mmWave 4D imaging Radar-on-Chip (RoC) sensor, enabling multiple ARAS functions such as Blind Spot Detection (BSD), Lane Change Assist (LCA) and Forward Collision Warning (FCW) with a single sensor supporting a range of over 100m, and an ultra-wide field-of-view. PFF robots incorporating the radar technology are expected to be released at the end of 2021, with Piaggio Group motorcycle models equipped with the PFF sensor module launching in 2022. 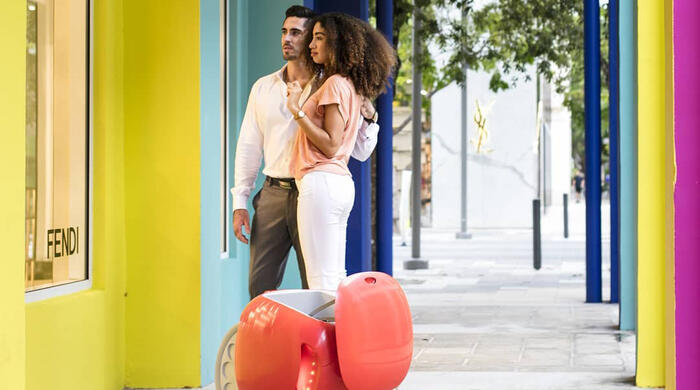 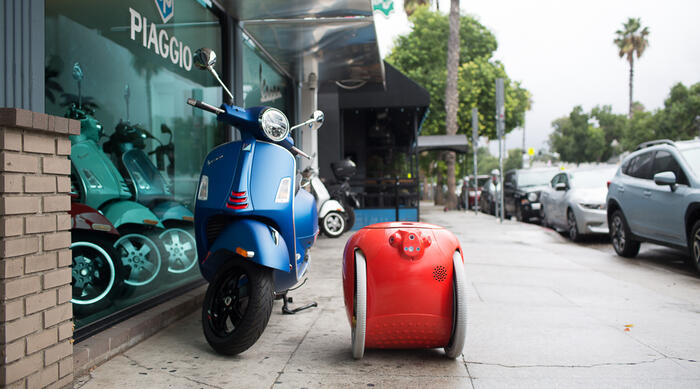 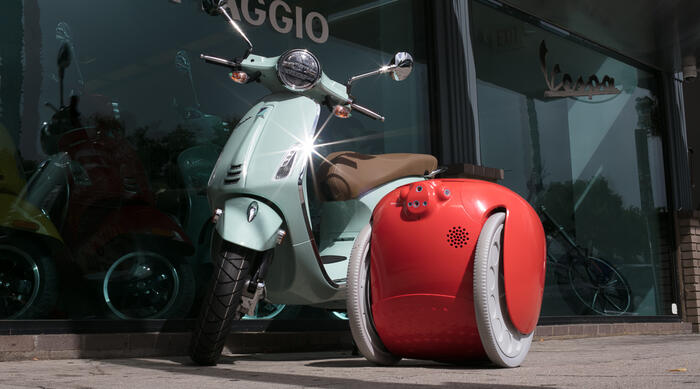 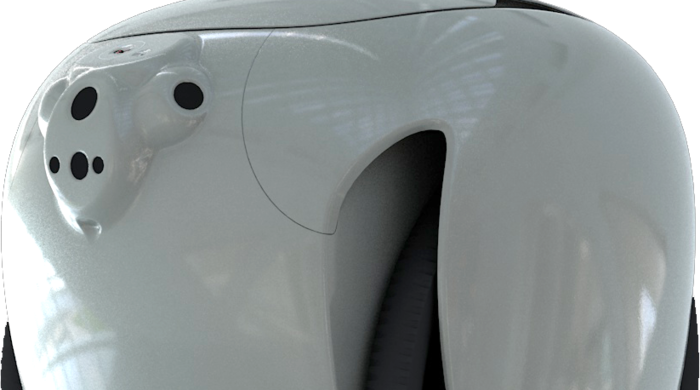 “PFF is creating advanced technology products for robots and motorcycles that detect and measure objects in our surroundings to provide the information we need for mapping, object detection, and control, regardless of lighting, weather and other environmental factors. We have chosen to develop our sensing applications with Vayyar’s 4D imaging radar technology. We are excited to work with such a professional, passionate team, to develop innovative new solutions that provide our customers with a better product experience.” Greg Lynn, CEO at Piaggio Fast Forward.

The Vayyar 4D imaging radar technology being used in both PFF robots and PFF sensing modules developed for the motorcycle industry supports a large Multiple Input Multiple Output (MIMO) array that enables ultra-high resolution point cloud imaging for holistic monitoring of a robot’s and a vehicle’s surroundings. This high-performance sensor incorporates sophisticated single-chip 4D imaging radar technology, featuring an ultra-wide field of view (both in azimuth and elevation) with no dead zones, detecting and tracking multiple targets. Its small form-factor is engineered to address the unique challenges of motorcycle and robotics design.

“We’re very excited to partner with PFF, who are at the forefront of sensor technology, both in terms of harmonization with rider experience on two- and three-wheeled products, as well as application in their innovative robots. Motorcycle riders are among the most vulnerable road users, and this is a big step forward in reducing their risk of collision,” says Ilan Hayat, Director of Business Development at Vayyar Imaging. “Regardless of vehicle type, rider safety should not be compromised, and by partnering with PFF we are thrilled to deliver an automotive standard of safety to motorcycles”, added Hayat