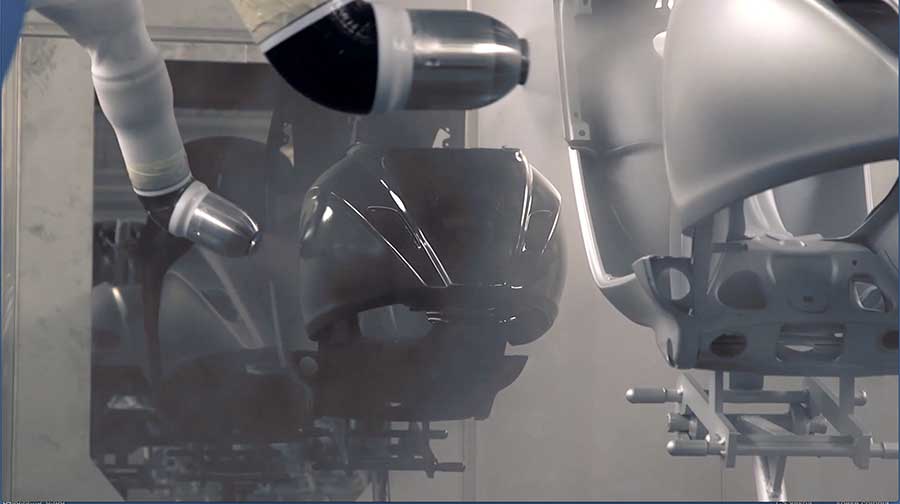 Officially opened on the 70th anniversary of the Vespa scooter, the new plant is fully automated and provides high-precision painting. The engineering project for the paint shop paid particular attention to environmental issues, with strict control of emissions and a significant reduction in energy consumption.

For the Piaggio Group, the leasing contract is part of an on-going series of measures to optimise its debt structure by extending its average debt maturity and diversifying its sources of funding, assisted by the opportunities currently offered by a favourable market scenario.

“We are proud to have worked for Piaggio on this transaction,” said Massimo Mazzega, CEO of Alba Leasing “and to have contributed to an important industrial investment in Italy, at the cutting edge of innovation, emissions control and energy efficiency.”

According to Assilea, the Italian leasing association, in the first eight months of 2016 leasing agreements reached 11.7 billion euro, with an 18.5% increase in terms of contracts and a 13.5% increase in value compared with 2015: these important figures confirm the role of leasing as an essential instrument to support economic growth.

In the same period, under chairman Luigi Roth, Alba Leasing grew at an even faster rate than the market (25.2% increase in contracts, 22.6% increase in agreed volumes), rising to become the third-largest leasing company in Italy and the leading player in the renewable energy sector. 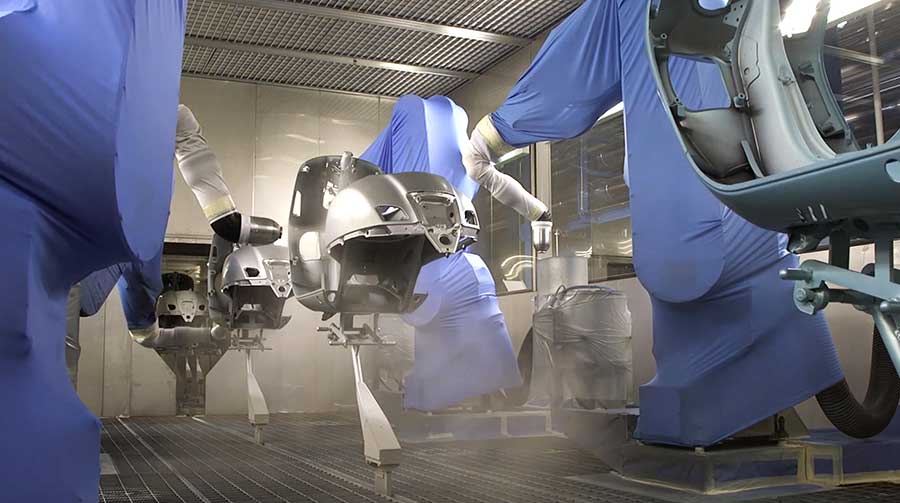