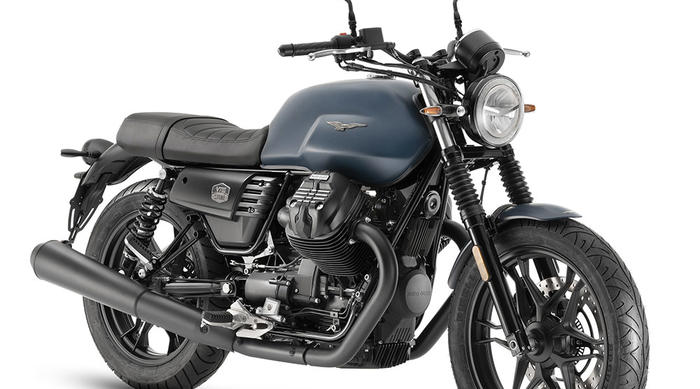 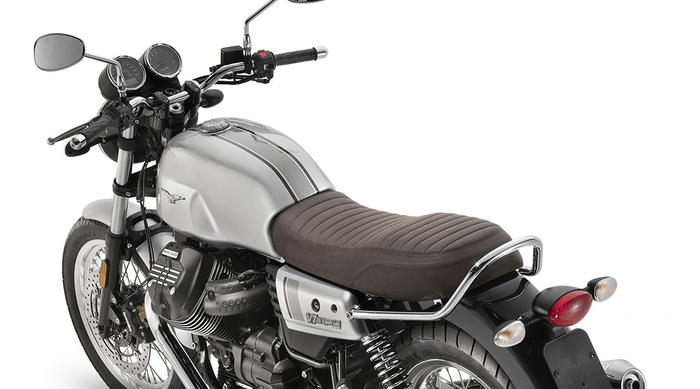 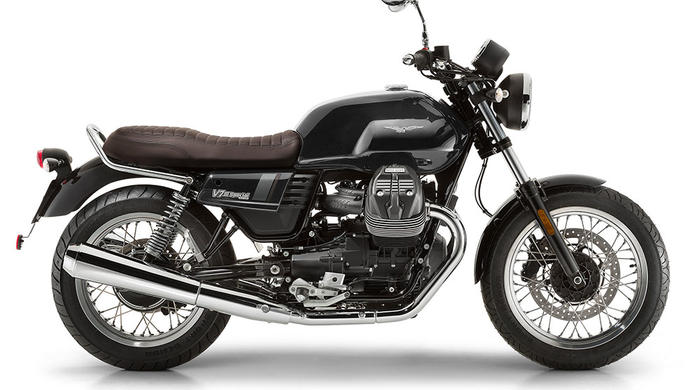 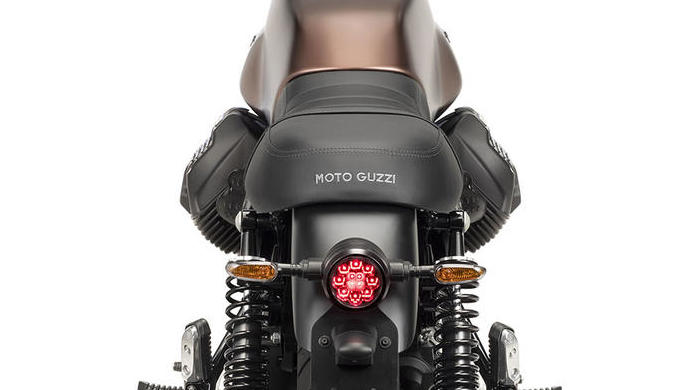 The authentic style of the legendary V7 is enhanced by the variant with led lights.

Also making their debut is the new colour range of the V7 III Special, the most classic and elegant version of the "Settemmezzo" of Mandello.

Moto Guzzi has always evolved the models of the V7 III family, preserving their original character and authenticity, unique values destined to last over time, like this inimitable model that has made motorcycle history. This is also true for the latest addition, the Moto Guzzi V7 III Stone in the new Night Pack variant, characterised by new full led lights and by significant stylistic interventions.

The Night Pack variant adds the modern high-tech soul of led lights to the essential look typical of the V7 III Stone, which ensures high illuminating power of the headlight, the indicators and the rear light.

The lowered position of the headlight and of the instrumentation and a new, short and slender rear mudguard, which integrates the support of the stop light and of the renewed registration plate holder, also give the V7 III Stone Night Pack a sleeker profile. The dedicated saddle is characterised by heat-sealing and enhanced by the grey embroidered Moto Guzzi logo.

In addition to the classic "total black" Nero Ruvido, the V7 III Stone Night Pack is also available in the Honed Bronze and Pungent Blue variants.

NEW COLOUR RANGE FOR THE V7 III SPECIAL. The Moto Guzzi V7 III Special is the most classic and elegant interpretation of the "settemmezzo" of Mandello and is also the version most faithful to the spirit of the original model, distinguished by the numerous chrome details and glossy graphics, now combined with two new colour variants, Onyx Black and Crystal Grey.

Like the famous V750 S3 of 1975, the V7 III Special offers the typical coloured band on the under-saddle sides which matches the horizontal band of the same colour on the tank. The elegant spoked wheels have polished channels and black hubs; the instrumentation has a double circular dial, while the chrome-plated steel grab handle for the passenger is standard. Finally, the brown saddle has "old school" effect stitching, another element with a vintage flavour.