The motorcycling art of Craig Rodsmith

Australian by origin, he lives in Lake County. Since the 1970s he has been customizing motorcycles. 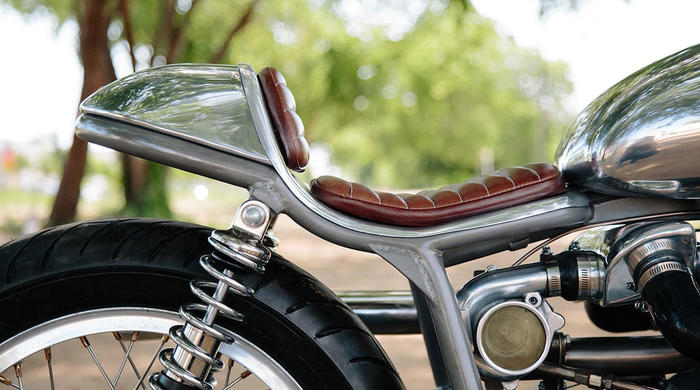 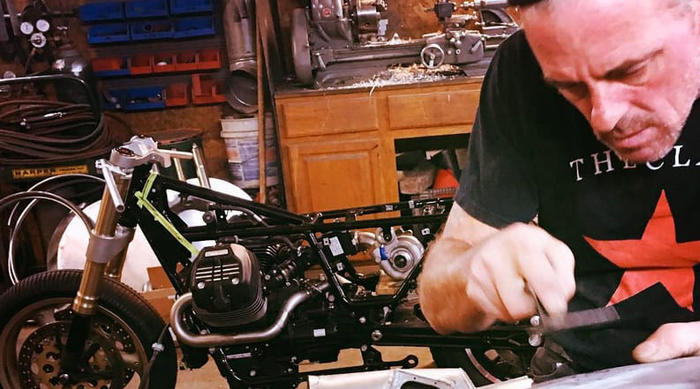 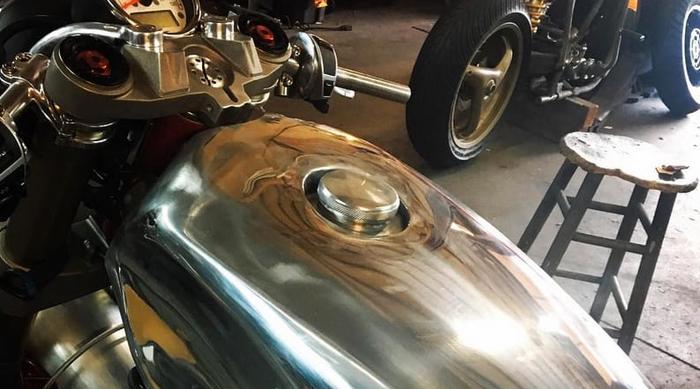 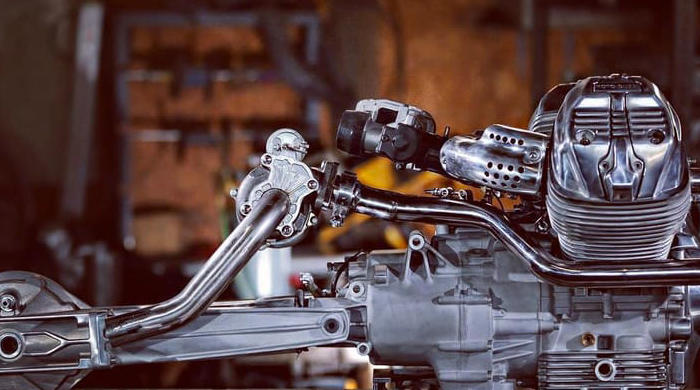 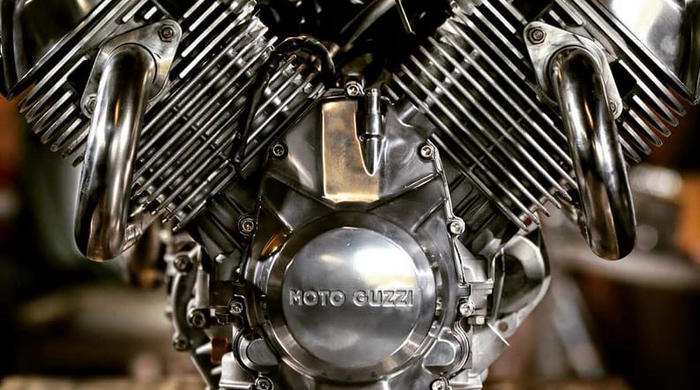 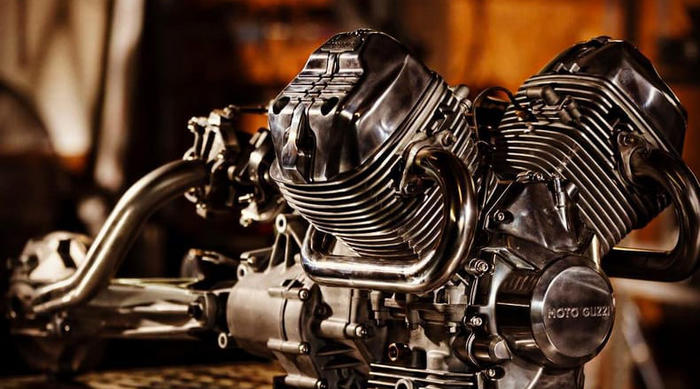 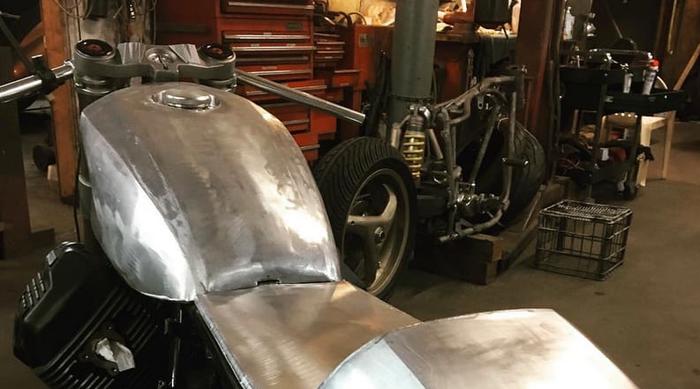 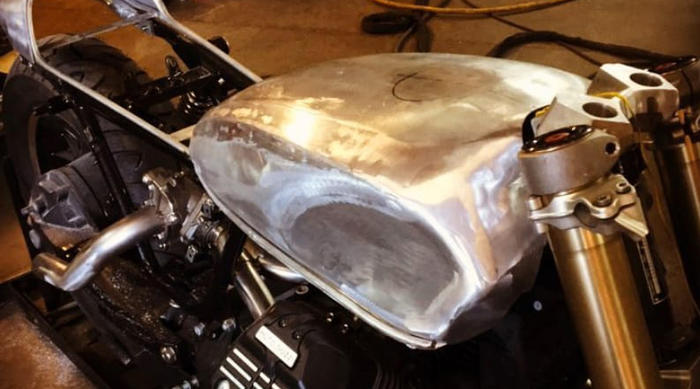 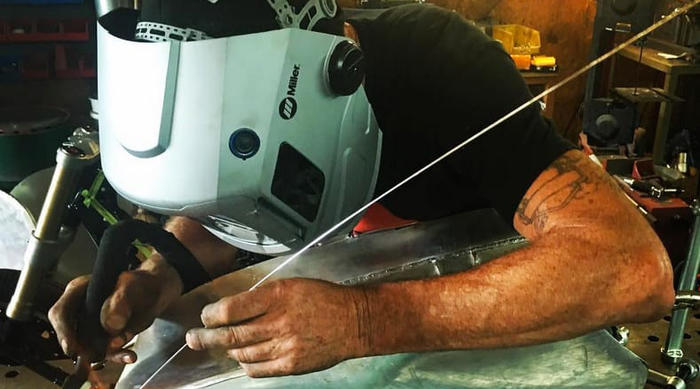 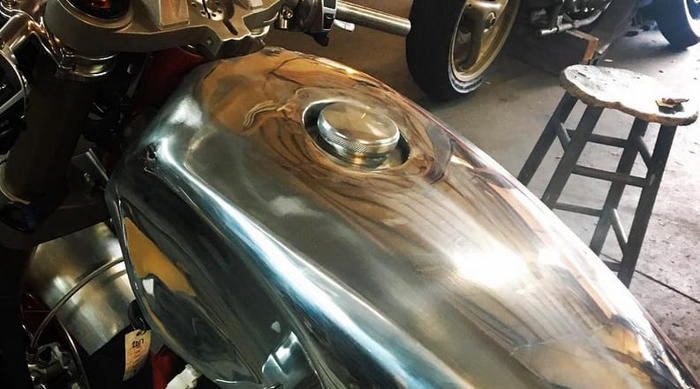 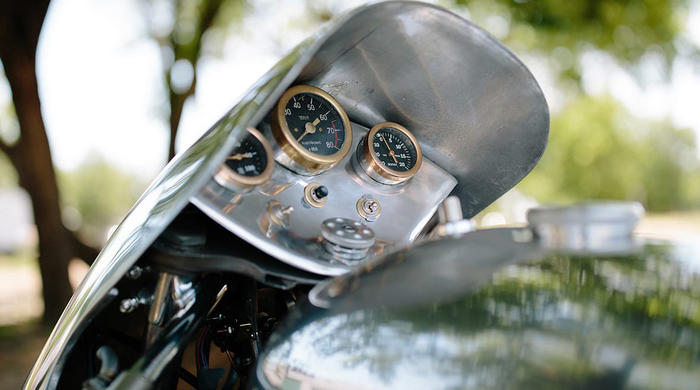 He loves Moto Guzzi, to which he dedicates his preferred creation based on a 1969 Moto Guzzi Eldorado, transformed into a dustbin racer. “A bike with a soul”.

His individually hand-made special motorcycles have been roaming the streets of North America and the world for decades. Craig Rodsmith is a builder, custom builder, designer and owner of Rodsmith Motorcycles, north of Chicago, in Lake County, Illinois. Craig was born in Melbourne, Australia, but has long been living and working in the States. As a child he customized everything he could get his hands on. He started with his 1957 BSA when he was 12 years old. He has extensive practical experience in various fields: design, style, modelling, mechanics and electronics.

He has built and put his name on countless "masterpieces", from motorcycles to cars, from traditional to the most radical models. Above all, he is specialized in metal working and modelling: Craig is able to make a custom bike from start to finish and none of his bikes will ever be the same as another. He admits he has a true obsession for making every creation a motorcycling work of art and a great passion for café racers, bobbers and choppers. 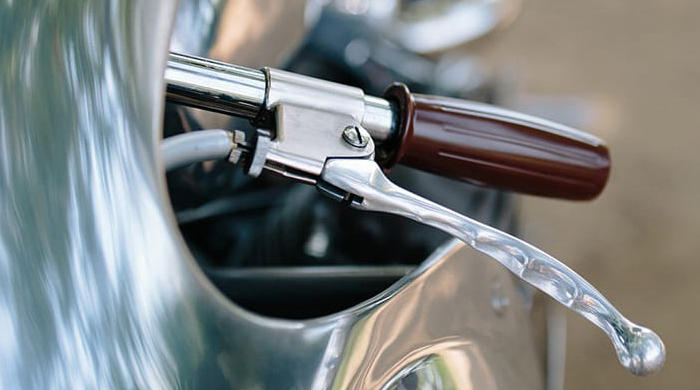 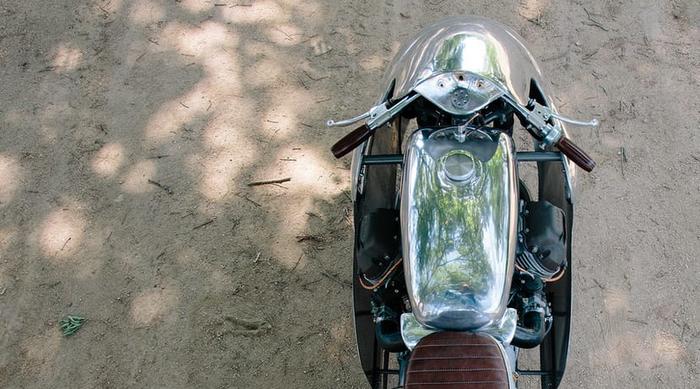 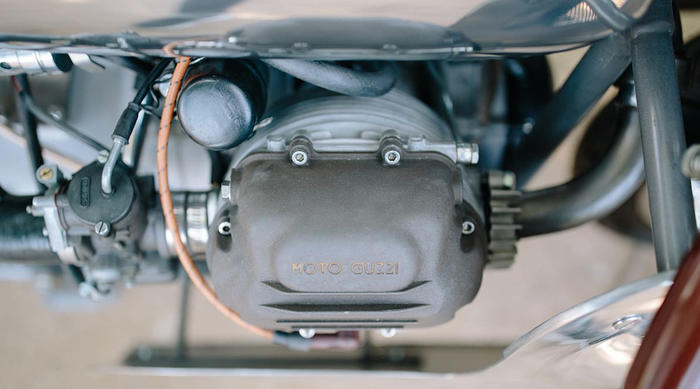 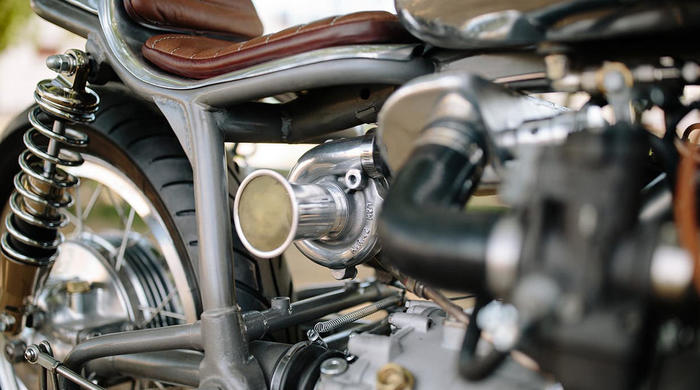 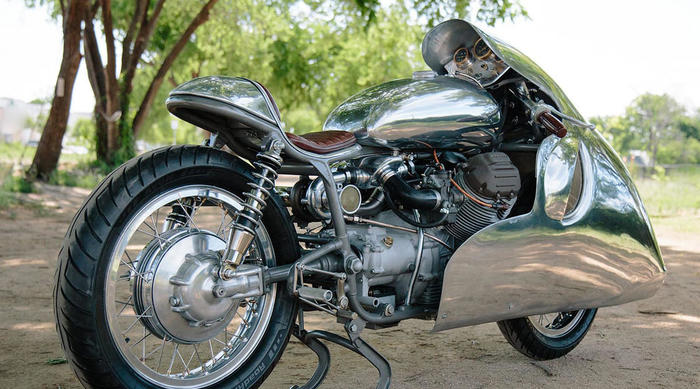 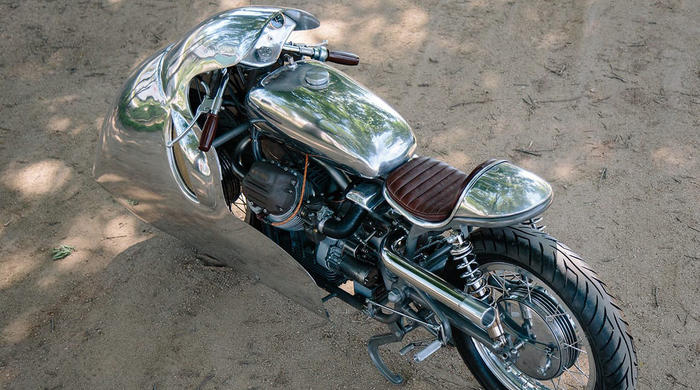 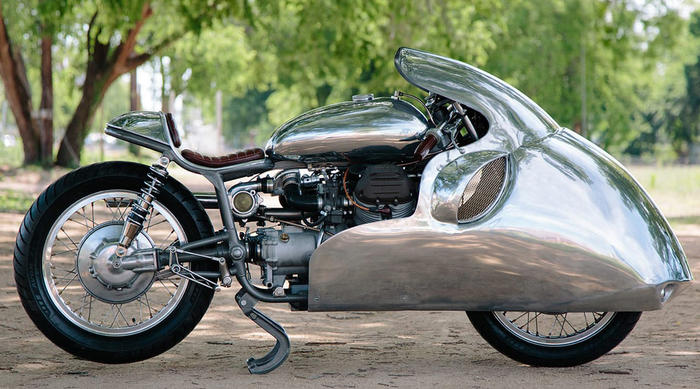 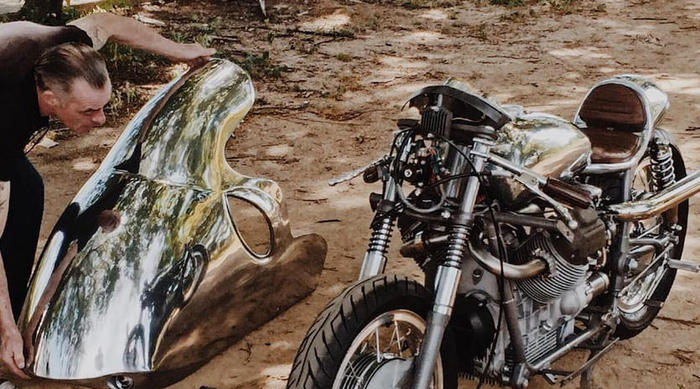 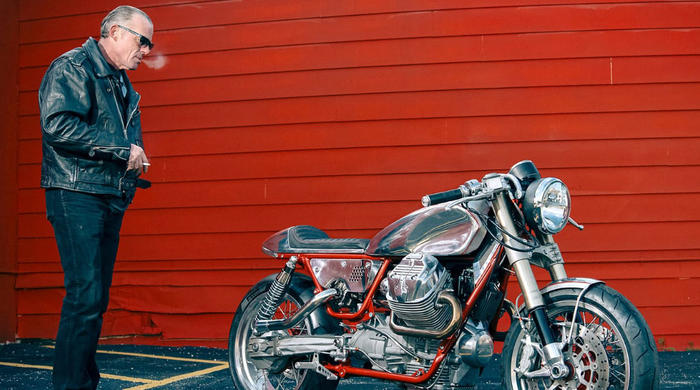 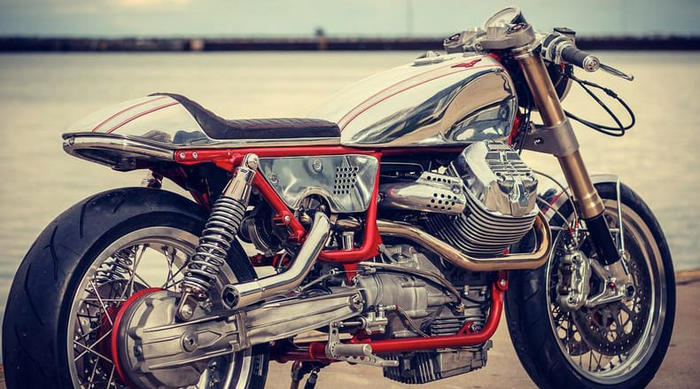 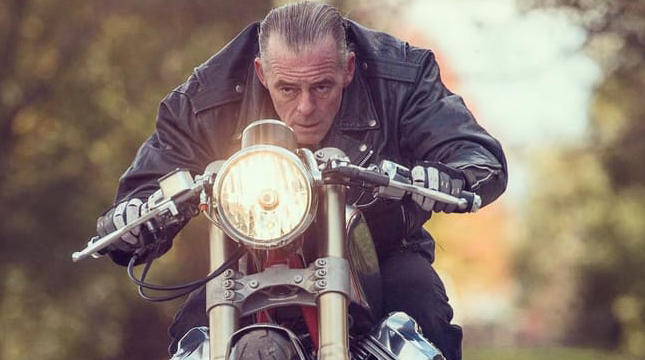 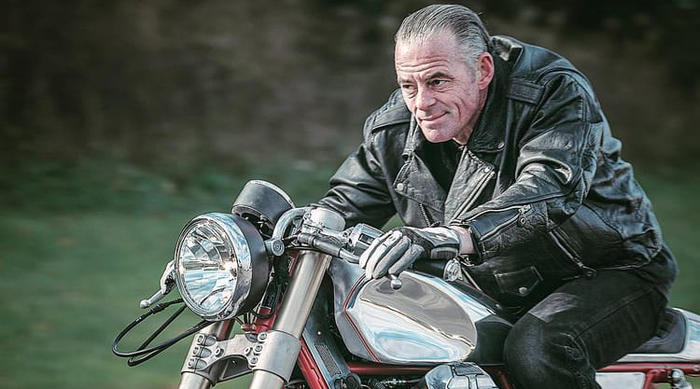 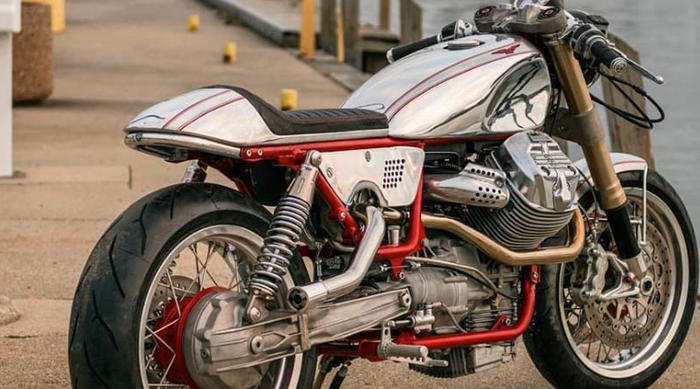 He knows Moto Guzzi motorcycles very well: he loves everything about them, from the style to the unmistakable sound of the engine, and he knows that the beautiful Italian motorcycles have always been built in the Mandello del Lario factory since 1921; in recent years, several specimens have entered Craig's workshop, leaving as unique and very special bikes. His most recent creation, based on a 1969 Moto Guzzi Eldorado, is also his favourite (called "Margerie") because, he says, "it's a bike with a soul": Craig has transformed it into a superb and glittering dustbin racer, applauded by the public and experts alike in exhibitions and festivals such as The Hand Built Motorcycle Show in Austin, Texas.

Last year, Craig, with three other custom builders, was the protagonist of the Moto Guzzi "V9 Custom Builder Project" launched by Moto Guzzi Americas, that had provided them with standard MG V9's to "transform" with art and skill.