Great success for the 2018 edition of the Moto Guzzi Open House, 30,000 participants “invaded” the historic plants in Mandello 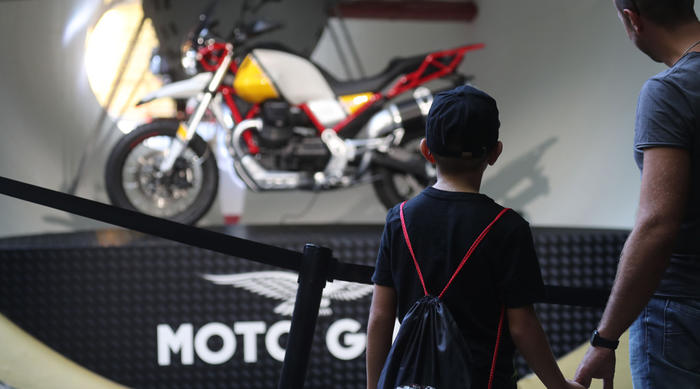 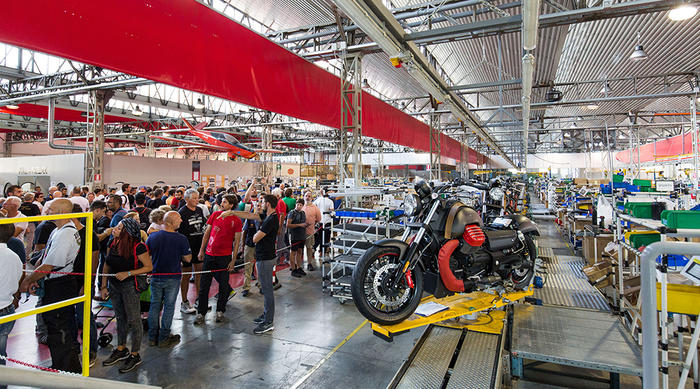 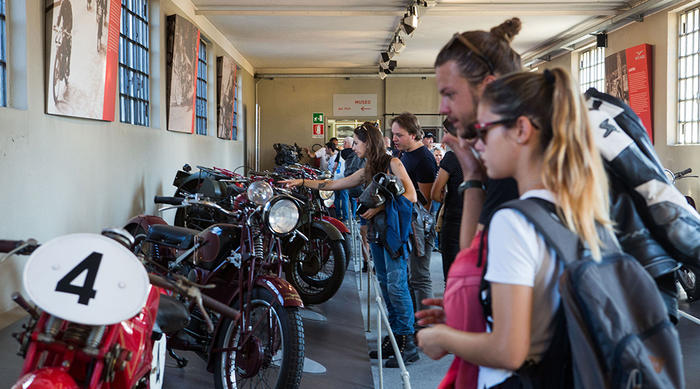 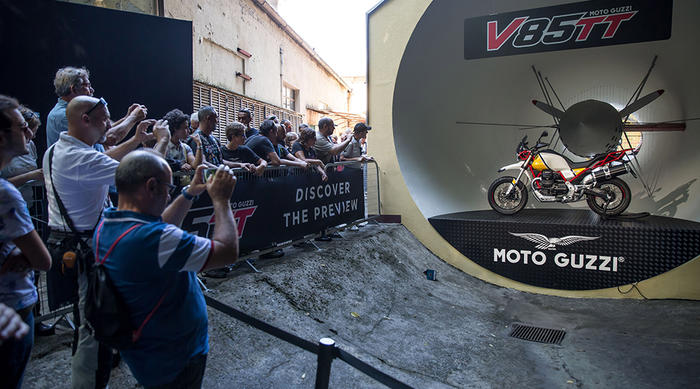 Passionate guzzisti from every corner of the globe on the three days of celebrations, events, music and love for the italian bike. More than 800 test rides taken, one thousand book a test on the new V85 TT

Mandello del Lario, 9 September 2018 - The record Open House 2018 attendance is a sign of the passion Guzzisti have for Moto Guzzi, one of the most noble and beloved brands in the world. Thirty thousand enthusiasts, many strictly in the saddle, arrived from all over the globe at the historic Moto Guzzi plant in Mandello del Lario, where all Moto Guzzi bikes have been built since 1921.

Almost one hundred years after its birth, Moto Guzzi is in its second youth, increasingly catalysing the interest and popularity of different generations that recognise values such as authenticity, character and great skill in creating unique motorcycles. Like the new Moto Guzzi V85 TT, on display for the first time in its definitive version, with success demonstrated, not only by the enthusiastic comments of the public, but also by the more than one thousand bookings for a test ride (for which fans can still pre-register online at the Moto Guzzi website).

The other Moto Guzzi gem that was unveiled for the first time ever was also popular and the subject of many photographs: the V9 Bobber Sport, a more aggressive and refined version of the already popular custom from Mandello, enhanced by numerous prestigious details, available for purchase from late October.

The 2018 edition of the Open House had more activities for the public than ever before, starting with the tours of the production lines. No less interesting was the Moto Guzzi Museum that houses more than 150 motorcycles, from the 1919 GP prototype to the magnificent MGS-01, as well as the first production motorcycle of 1921, the “Normale”.

At the centre of the Moto Guzzi Village, in the beating heart of the plant, music alternated with other forms of entertainment, such as the talk show where the V85 TT managers explained the details of its inception. Also on display were a few of the magnificent specials built by Filippo Barbacane of Rossopuro Workshops. This year, refreshments were once again ensured by Street Food, thanks to the presence of five mini trucks capable of turning out gourmet quality dishes with a wide selection based on the best tradition of Italian cuisine.

The most popular music was the melody created by the V-twin engines in the fleet of fifty motorcycles that were available for more than 800 test rides taken astride the current Moto Guzzi range models. One protagonist of the test rides was the V7 III Limited, the latest special version of the “seven-fifty” from Mandello. The sense of belonging that the big Moto Guzzi family inspires is confirmed by the official The Clan community, which has surpassed 30,000 members for whom Moto Guzzi reserved special and exclusive treatment for the Open House. Registration is always open online at www.theclan.motoguzzi.com.

This concluded the three-day celebration dedicated to the most beautiful Italian bikes. Special thanks go out to the Municipality of Mandello del Lario which managed the activities outside the factory during Moto Guzzi Open House 2018.