Milan, 12 September 2016 – It has been 95 years since Carlo Guzzi and Giorgio Parodi founded the eagle brand. To celebrate the anniversary, this year Moto Guzzi once again organized an Open House, the traditional mid-September event where more than 25 thousand fans from all over the world participated. Thousands of bikers astride their Guzzis reached the Mandello plant from every latitude, not only from Europe (including Poland, Hungary and Great Britain), but even from Australia, China, Japan and the United States.

Record attendance is demonstration of the renewed youth that the Moto Guzzi brand is experiencing thanks to the success of the policies implemented by the Piaggio Group on a new product level, both in terms of bikes and accessories and lifestyle, as well as the operations conducted to strengthen the enthusiasts' community The Clan which, in these three days, registered hundreds of new members. 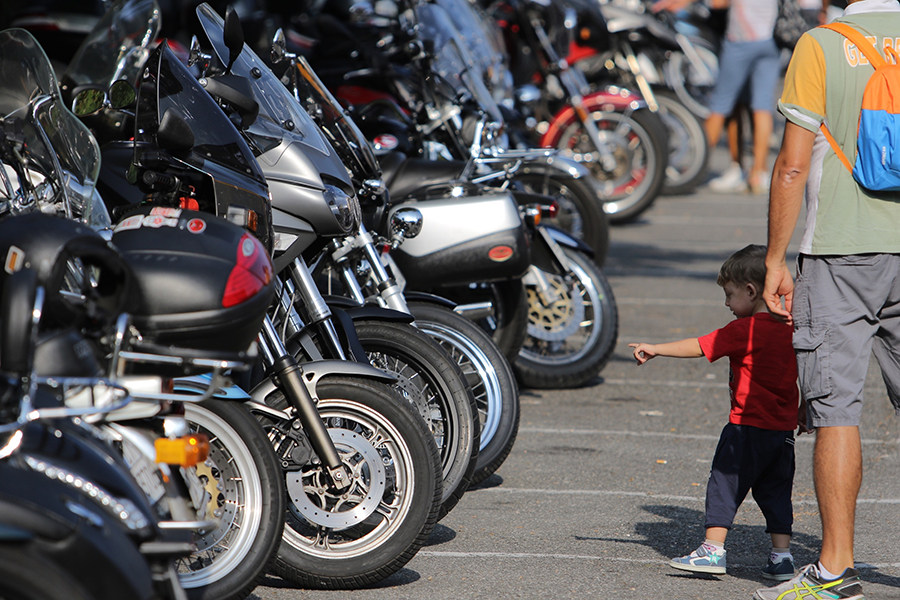 Over these three days, more than 700 test rides were taken and the fans were able to see the engine assembly line where Moto Guzzi bikes are born for all the markets around the world up close and personal. They were also able to visit the Historic Museum - that houses more than 150 motorcycles from the GP bikes of its origins to the MGS-01, as well as the first Normale produced in 1921 -, as well as the Wind Tunnel, always highly admired for having been the first and only one in the motorcycle field, an elegant work of technological art from the '50s. 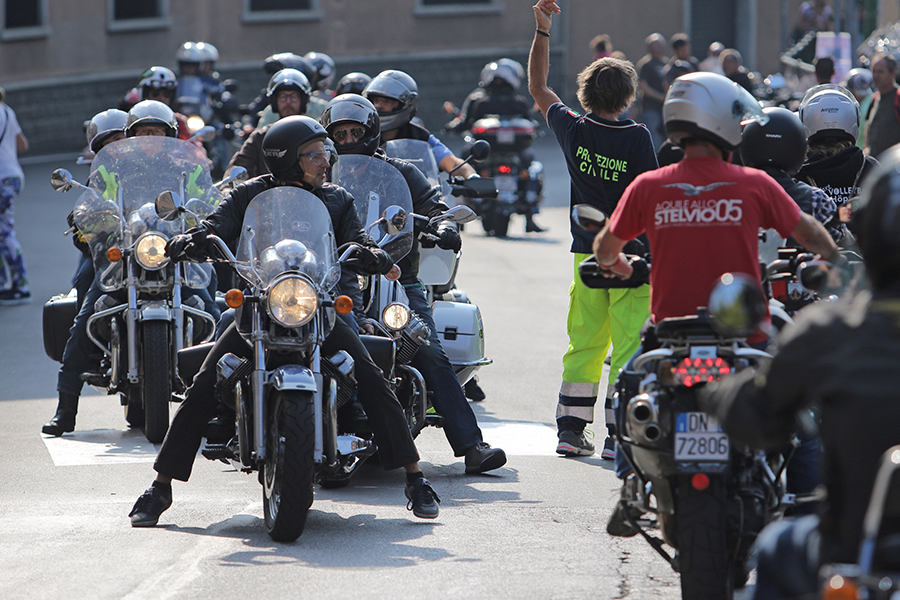 But the true star of the event was the fabulous MGX-21, the most spectacular bike ever produced at Mandello, protagonist at the 76th Sturgis Motorcycle Rally at the beginning of August, the most important motorcycle rally in the world held in South Dakota. The arrival of the MGX-21, defined by the American public as “the fastest bagger ever”, marks the beginning, even from the product point of view, of the five-year period that will lead to the 2021 centennial. 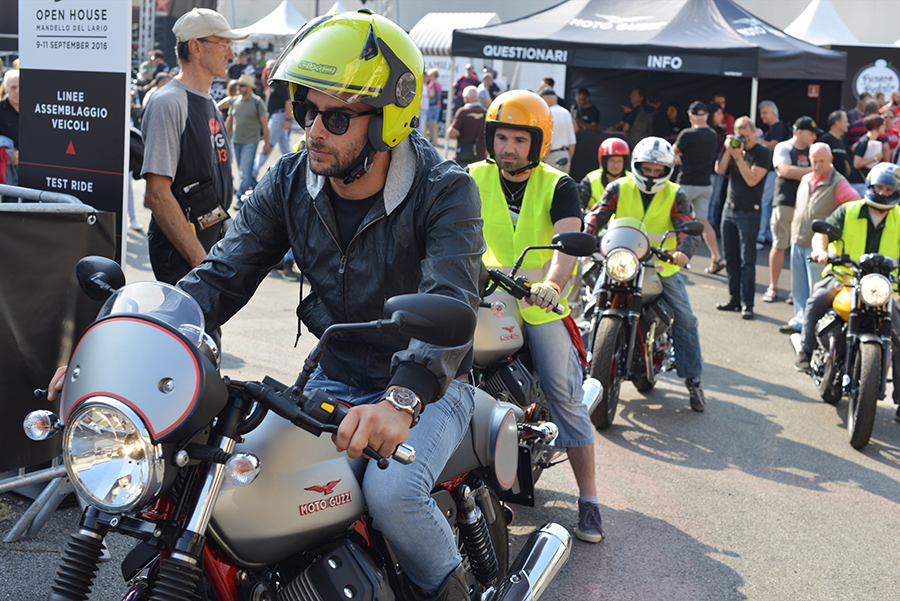 Even the Italian Motorcycle Federation (FMI) decided to celebrate the important benchmark of Moto Guzzi's 95 year anniversary, a brand whose trophy case boasts no less than 15 championship titles (8 Rider and 7 Manufacturer) in Grand Prix Motorcycle Racing: On the occasion of the simultaneous Misano Adriatico MotoGP round, the federal president, Paolo Sesti, presented a celebratory plaque to Davide Zanolini, Director of Piaggio Group Marketing and Communication.

The Piaggio Group closed the first half of 2016 registering growth in the Group motorbike sector, thanks in part to the increase in Moto Guzzi sales by more than 8%, specifically thanks to the new V9 Roamer and Bobber.