IN THE FIRST HALF OF THE YEAR, MOTO GUZZI GLOBAL SALES ARE UP 11.2%. 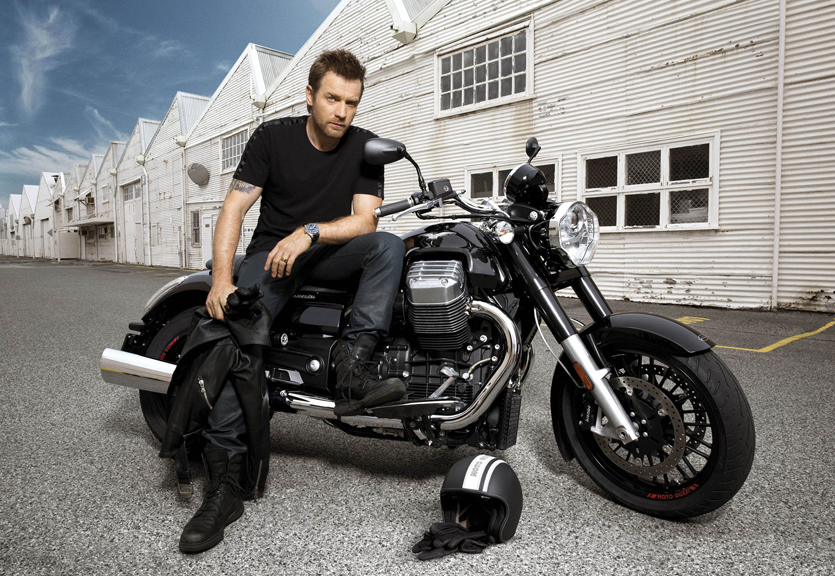 Milan, 2 August 2013 – The award that places the Moto Guzzi California 1400 Custom at the top of the Cruiser segment arrives from America.

This recognition takes on that much more significance because it comes from the most authoritative magazine from the other side of the ocean, a true reference point for enthusiasts all over the world, and because precisely the American market is the cradle of large Cruiser bikes, the true flagships of the road, which is teeming with the strong presence of American brands.

In the traditional competition, now in its 38th edition, the best bikes in production all over the world were divided up into ten categories and then rigorously tested by testers and journalists from the magazine. The bikes were evaluated based on performance, the fun ride they were able to give the rider and the overall quality of the bike.

These are areas where the Moto Guzzi California, less than a year from its unveiling, showed that it has no fear of the competition. In the award motivation we read: “This Italian gets under your skin in a good way, its air-cooled 1380cc V-Twin winning us over with torque and the starring role it plays in the Art Deco looks of the bike. Though classically styled, the California is modern, with three levels of power delivery and traction control, plus ABS and cruise, none of which detracts from the bike’s mechanically satisfying nature”.

The Cycle World award is the second one the California 1400 Custom has won in the USA within a few months: in May Robb Report, the American magazine that has been the International authority and reference point in the luxury segment for almost forty years, listed the big Custom made in Italy at Mandello del Lario among its Best of the Best Luxury Portfolio for 2013.

The California 1400, introduced in Europe at the end of 2012 in the Touring version and at the beginning of 2013 in the Custom version and then launched in the USA in the spring, is powered by a brand new, powerful 1400 cc V-twin, the largest engine of its type ever produced in Europe.

With a spectacular visual impact, the style of the new California 1400 conveys the unmistakeable Moto Guzzi class and tradition, combined with never before seen lines, dimensions and technologies, but highly popular among passionate “Guzzisti” all over the world: it is not by chance that Scottish actor Ewan McGregor, collector of vintage Guzzis, after seeing the new California Custom and Touring, chose to be the testimonial in a fantastic advertising campaign. Built by hand in the historic Mandello plant where Moto Guzzi was founded in 1921, these new flagships of Italian industry are the first Cruisers in the world equipped with traction control, “ride by wire” multimap technology and LED Daylight Running Lights (DRL).

Thanks to the success of its product ranges, the result of an investment strategy that involved both R&D and restoration of the historic plant in Mandello del Lario, in 2012 Moto Guzzi – going blatantly against the European market trend – recorded a 15.3% increase in sales. In the first six months of 2013 Moto Guzzi continued this extraordinary curve, documenting an 11.2% increase in the first half of the year compared to the previous one.