The GITA Experience in Los Angeles and Saudi Arabia

Something truly new has been seen on the streets of Los Angeles: GITA, the innovative creation by Piaggio Fast Forward, was in action as a mobile-carrier which “follows” its owner carrying their things and helping them with the chores of everyday life.

The innovative cargo-robot also hit it off with the Commissioner of Miami City, in Florida, Ken Russell (in the photos below), at a meeting on the theme of urban mobility. Then in January GITA winged its way to Saudi Arabia, to the King Abdullah University (for the 2018 Winter Enrichment Program on the theme of “Human, Machine, Future”) and amazed everyone. School children also had fun with their teachers as they were “chased” by the stylish and colourful robot. 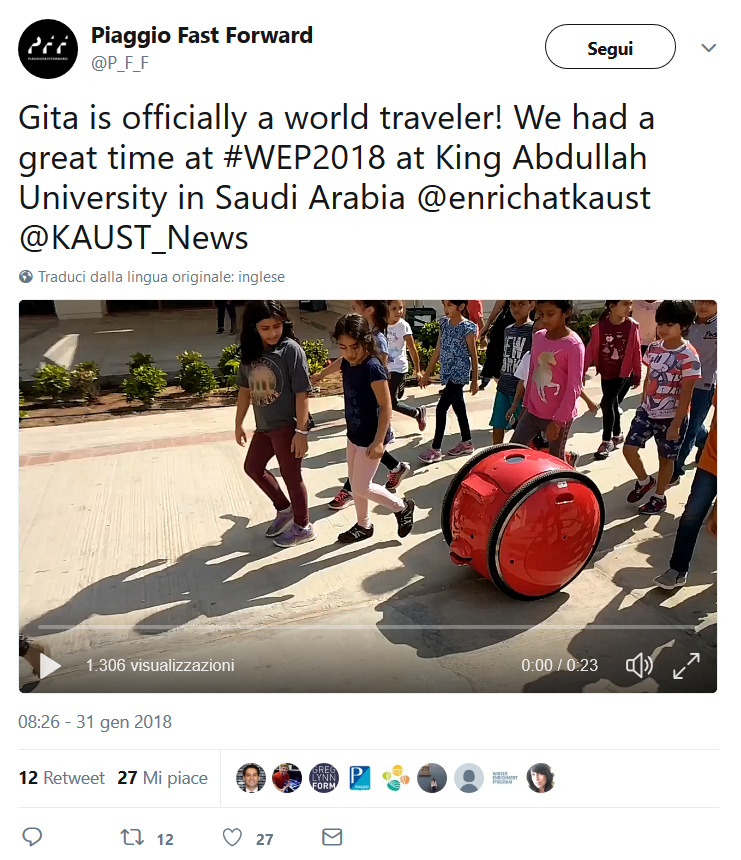 And GITA is also one of the finalists in the 2018 edition of the Interactive Innovation Awards, Smart Cities section, in Austin, Texas, promoted by SXSW.

South By Southwest (SXSW) dedicates itself to helping creative people achieve their goals. Founded in 1987 in Austin, Texas, SXSW is best known for its conference and festivals that celebrate the convergence of the interactive, film, and music industries. The event, an essential destination for global professionals, features sessions, showcases, screenings, exhibitions, and a variety of networking opportunities.

SXSW proves that the most unexpected discoveries happen when diverse topics and people come together. Join us March 9-18 in Austin, Texas for SXSW 2018 and be a part of one of the most diverse, collaborative, and inventive communities in the world (www.sxsw.com). 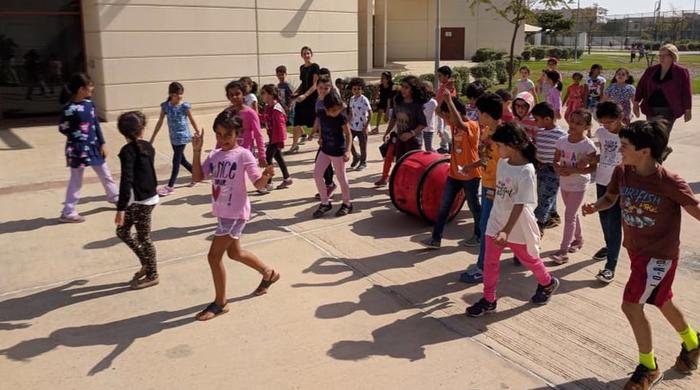 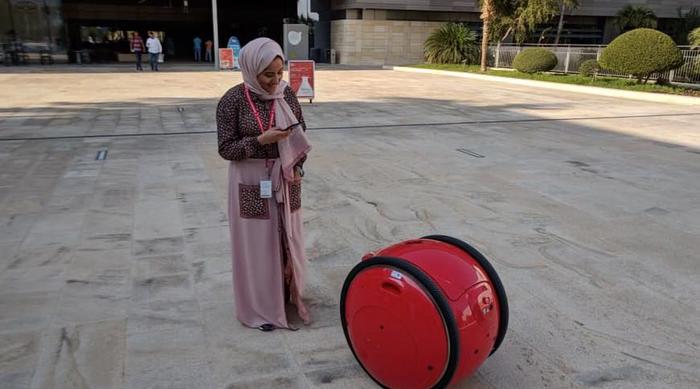 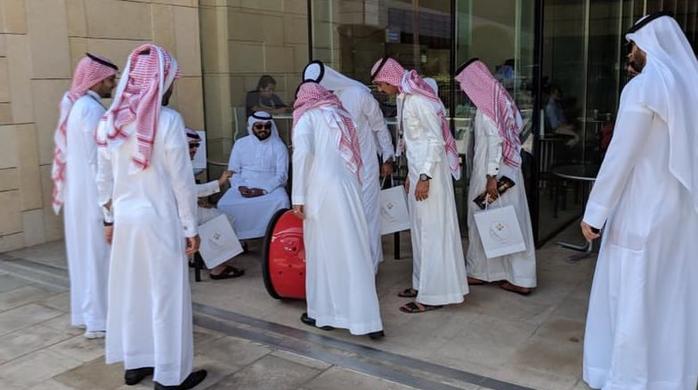 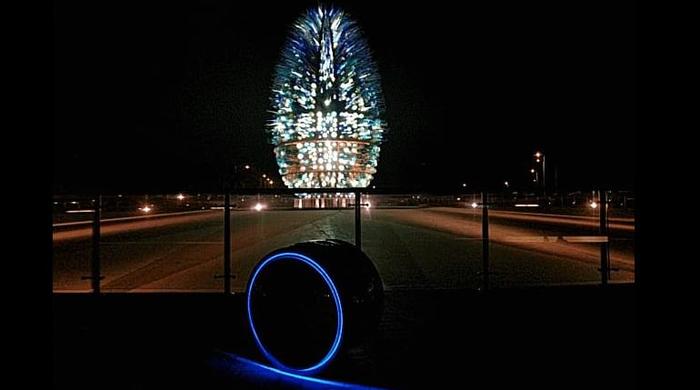 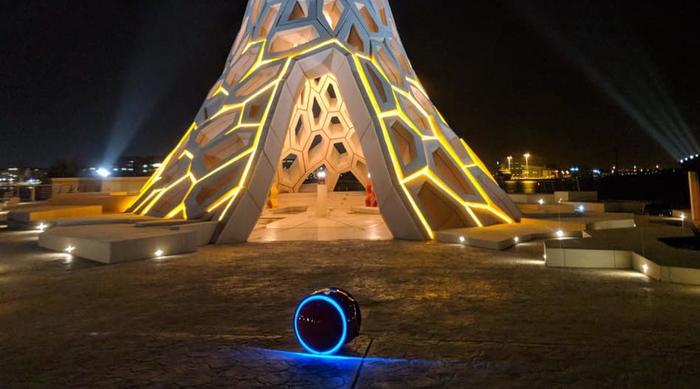 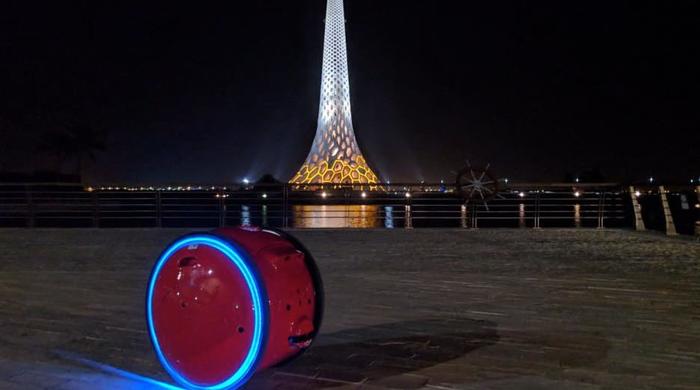