ALL THE INFO IS AT VESPAWORLDDAYS2015.COM 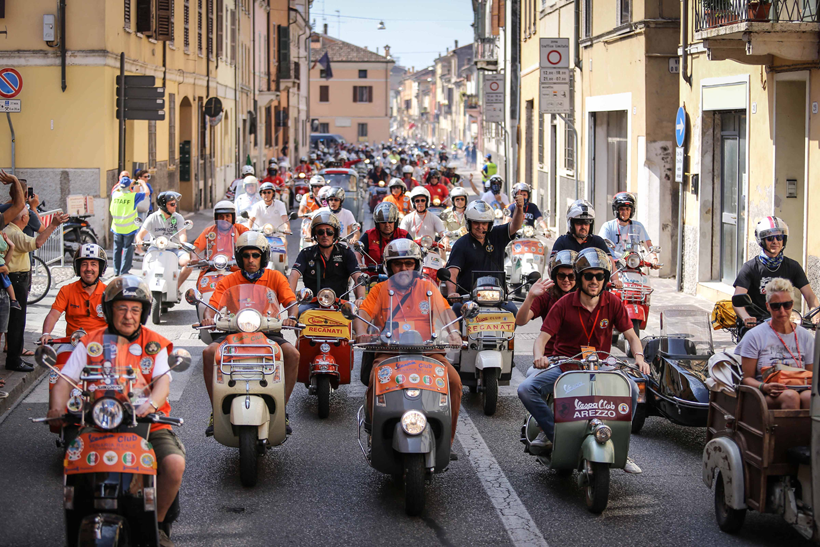 From Thursday to Sunday there will be four days of celebration, friendship and love for the most famous and best selling scooter in the world. Thousands of Vespa riders are expected representing Vespa Clubs from all over the world.

Milan, 11 June 2015 - There are more than 18 million Vespas in the world and millions of Vespa enthusiasts on the five continents. And for all the fans of the most beloved scooter in the world, the high point of the year is here: the Vespa World Days, the most important Vespa rally in the world.

For 2015 the event will be held at Biograd (Zaravecchia) in Croatia.

From Thursday 11 June to Sunday 14 June thousands of Vespa riders will converge on the beautiful Croatian town that overlooks the Adriatic to spend four days at the event celebrating the values that have always inspired the Vespa world: friendship, music and the love of travel. 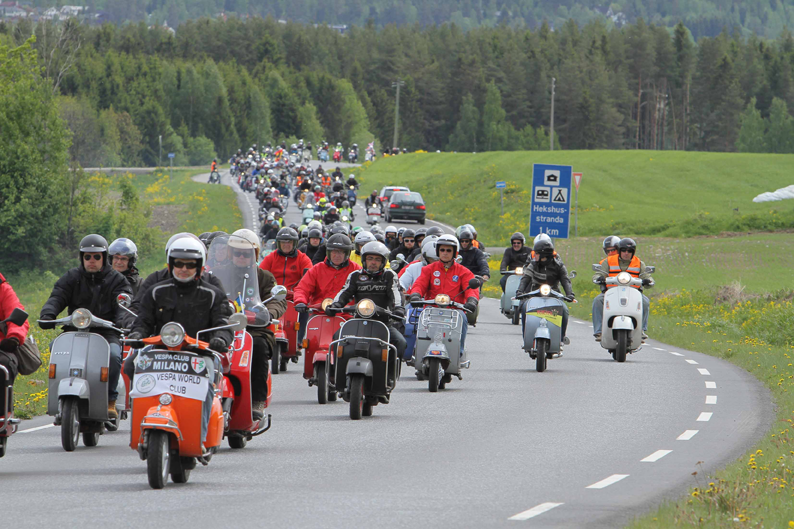 The Dalmatian edition comes after the resounding success of the 2014 edition, when Mantua was literally invaded by more than 10 thousand Vespas that came from all over Europe, but also from countries such as Argentina, Brazil, Israel, the USA, Jordan and Kuwait. All proof of a passion, the passion for Vespa that knows no bounds and which has spread all over the world.

Vespa World Days 2015 starts with the opening of the Vespa Village which, located in the centre of Biograd, will be the beating heart of the event for four days.

Biograd will also be the start and finish point for the numerous outings scheduled by the organisation along the spectacular Adriatic coast.

The full programme also includes the opportunity to visit the Vespa Museum, where various private collections of rare Vespas will be on display and which will be hosted in Zara.

But the programme promises non-stop fun as well. In fact, there will be entertainment on all the evenings from Thursday through Saturday at the Biograd City Party (until 11:00 PM) and the Biograd Beach Party (well into the night). 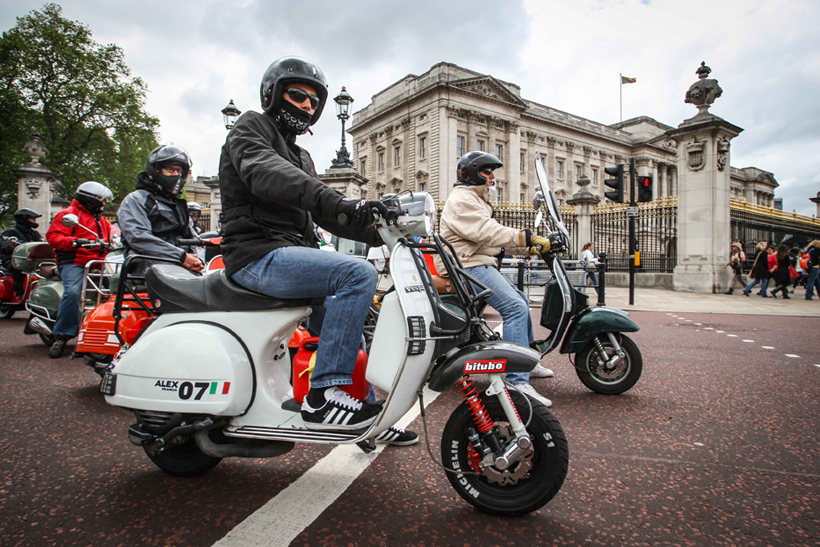 This year the culminating event of Vespa World Days will once again be the awards ceremony for the Vespa Trophy winners. This is the competition for Vespa travellers where they document all the stops on their trip to Biograd with photographs and stamps in their Travel Books. This is a touring trophy that involves more than 2,000 Piaggio Group dealerships from 25 countries all over the world. All Vespa Clubs can participate: The goal is to reach Biograd by 11 June having visited the most Piaggio Check Points and with the biggest possible group of Vespas.

The Vespa World Days traditionally represent the utmost celebration of the timeless legend of the Vespa, the only scooter capable of going beyond its function as an easy and elegant vehicle, ideal for daily commutes, to become a true global brand, loved and handed down by entire generations. The 2015 edition takes place exactly 57 years after the first Eurovespa which was held in Belgium: in fact, the Vespa event which was renamed Vespa World Days from 2007 was organised on the occasion of the 1958 Expo, the Bruxelles World's Fair.

The love that fans have for Vespa was born immediately, so much that it drove many owners, even in 1946 when the very first Vespa was made, to share their passion: and so the first Vespa Clubs were established in Italy and abroad. Today, there are 56 National Vespa Clubs associated with the Vespa World Club and over 780 registered local Vespa Clubs, for a total of more than 67,000 members world-wide. In Italy alone more than 100 rallies were held for fans in the last year.

Vespa is a one-of-a-kind in the history of mobility and tradition: manufactured non-stop since 1946, it spread out all over the world with more than eighteen million units and has never stopped evolving. An evolution that peaked in the current Vespa range which goes from the always classic Primavera to the more sporty Spring, all the way to the GTS family, the “Vespone” that has the most advanced electronic control systems (such as ASR and ABS) for unique riding pleasure.

Information on the Vespa World Days can be found at www.vespa.com and official social media sites such as facebook.com/vespa, and they can be followed on twitter.com/vespa_official or with hashtag #vwd2015. 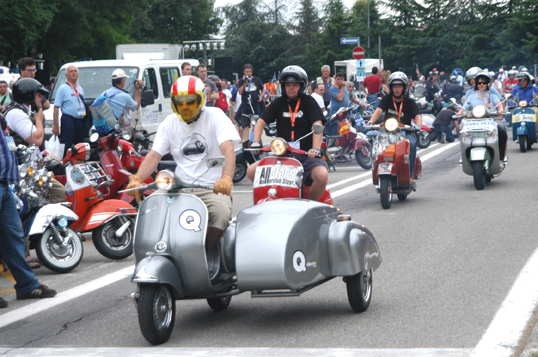