Under the European Resolve project, coordinated by the Piaggio Group

PREVIEW IN BRUSSELS OF THE FIRST ELECTRIC VEHICLE PROTOTYPES DEVELOPED FOR THE EUROPEAN RESOLVE PROJECT COORDINATED BY THE PIAGGIO GROUP. THE PROJECT SET UP BY THE EUROPEAN UNION AIMS TO PROMOTE DEVELOPMENT OF INNOVATIVE CLEAN MOBILITY SOLUTIONS THAT IMPROVE URBAN MOBILITY.. 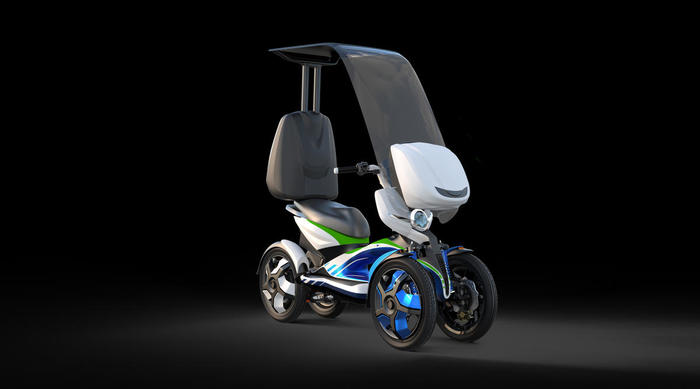 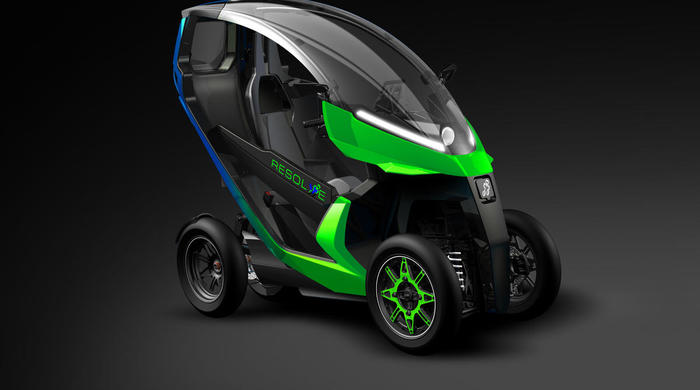 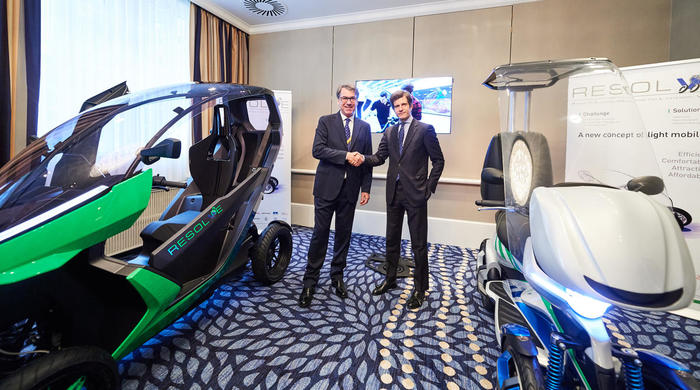 At the Sustainable Motorcycling in Europe conference organised in Brussels on 24 January 2018 by the ACEM (Association des Constructeurs Européens de Motocycles), the European motorcycle manufacturer association to which all the international two-wheeler groups belong, a preview was held of the first two electric vehicle prototypes developed under the European RESOLVE project.

The RESOLVE project (Range of Electric SOlutions for L-category VEhicles) is a consortium of 14 partners coordinated by the Piaggio Group. The other companies or bodies in the consortium are: KTM, AIT-Austrian Institute of Technology, IDIADA, Bosch, Kiska, Marelli, RE:Lab, Ricardo and the universities of Florence, Pisa, Prague, Warwick (UK), Wamtechnik (Poland).

The two prototypes shown in Brussels – Demonstrator D1 and D2 – are full electric vehicles, of limited weight, equipped with 4 tilting wheels and intended as a valid and practical alternative to the automobile in answer to growing urban mobility needs.

The two vehicles differ in form and complement each other: the first (in the white livery in the photo by the title, ed.), developed by the Piaggio Group jointly with some of the consortium partners, is similar to a mid-size scooter; it is powered by two electric motors, each one placed on a rear wheel axle and controlled by an electronic differential; it can achieve a top speed of 45 km/h (the legal limit) and has a range of 100 kilometres. The batteries are removable for recharging from a conventional power socket, while the solar panels on the roof and the regenerative braking system help improve energy efficiency. The second vehicle, developed by consortium partners under the lead of Austria’s KTM motorcycle group, is closer to the automobile world. Both prototypes will be presented at a special event planned for April.

The RESOLVE project was promoted and approved by the European Union at the beginning of 2015 under the Horizon 2020 European research program, in the section Green Vehicles – Electric two-wheelers and new light vehicle concepts; it is a 36-month initiative whose goal is to limit carbon emissions in the environment, reduce traffic and improve the concept of urban mobility.