In Bolgheri, Ape Calessino is protagonist of the first Deus Cyclewine

The hot sun, the Tuscan scenery, the happy effort of pedalling and good wine. 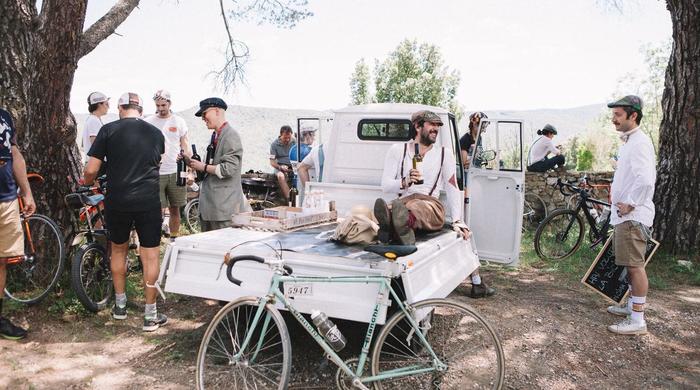 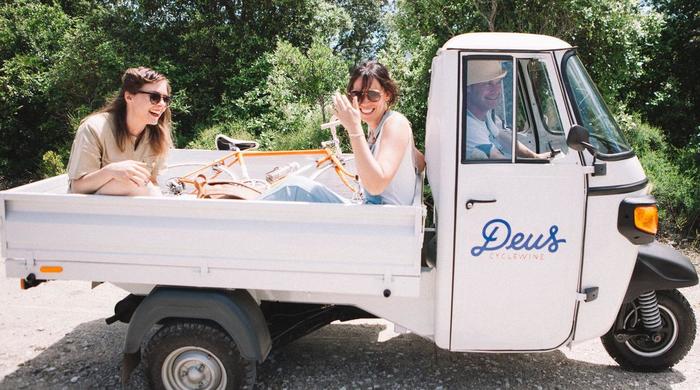 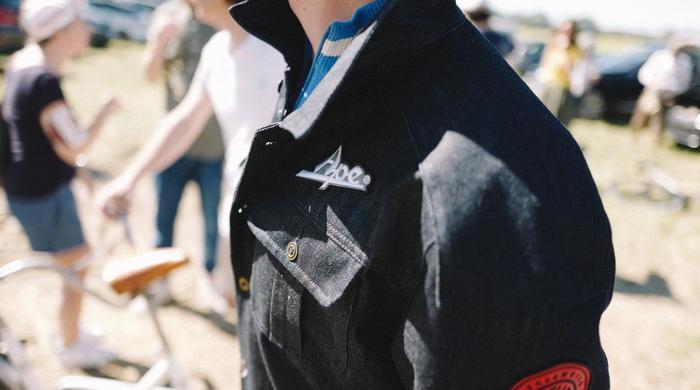 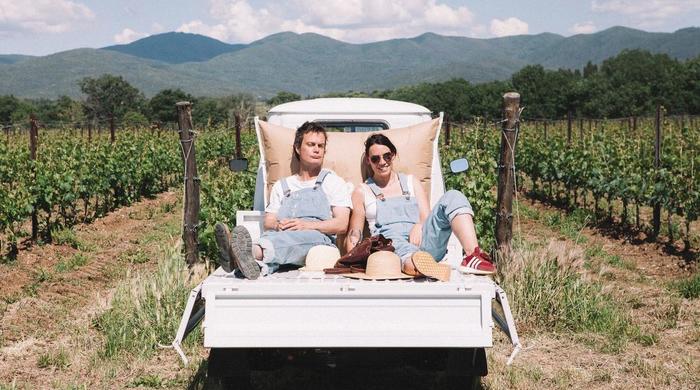 On a sunny and unforgettable day, the very first edition was this and much more for Deus CycleWine, a Deus Ex Machina wine-sports event dedicated to vintage bicycle enthusiasts. An event under the sign of style where Ape decided to participate with Calessino, its most glamorous and neo-vintage version.

The San Guido Estate of Bolgheri, producer of the renowned “Sassicaia”, hosted (even in its cellars) the meeting place for the participants, then protagonists of fun challenges in the saddle between asphalt, dirt roads and vineyards, all the way to Castiglioncello.

Taking care of race service was Calessino, providing assistance to the cyclists along the entire route and, when it was time for the APEritif, everyone came together for a special toast with the breathtaking view of the Tuscan hillside and the Tyrrhenian Sea. 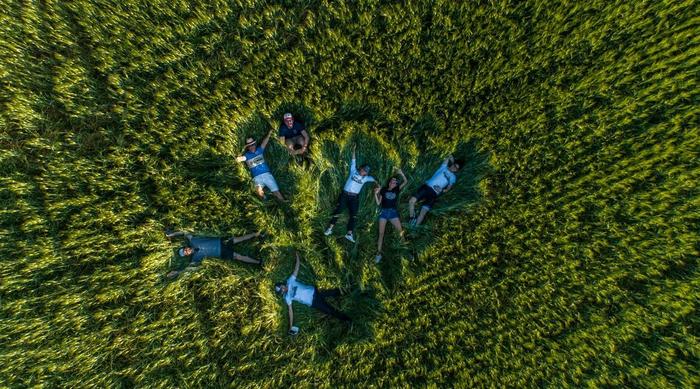 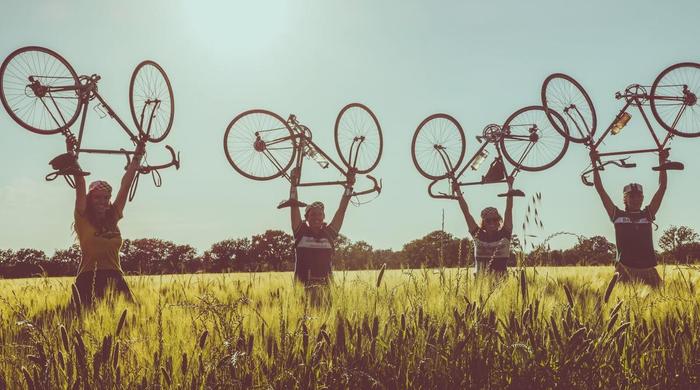 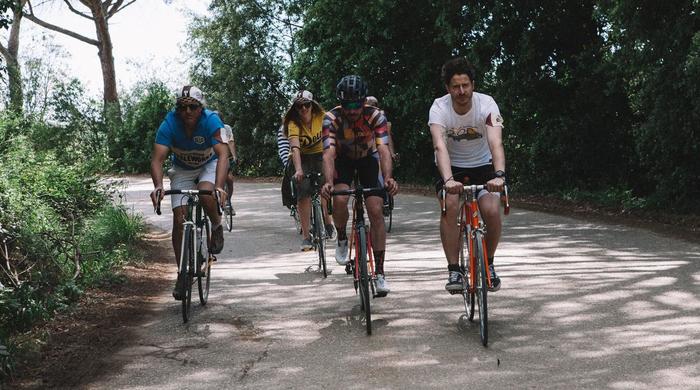 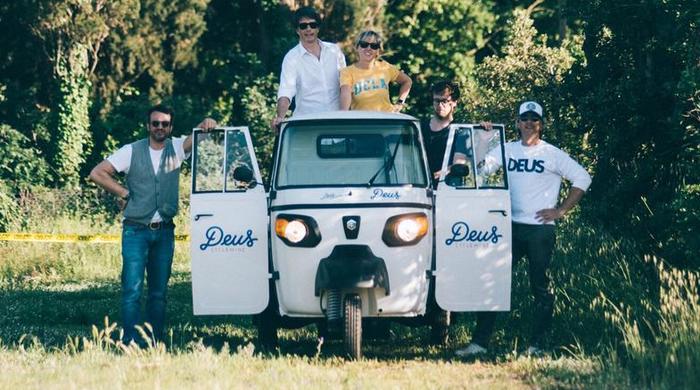 Leaving space for the emotions of those who were there, here is the story of a special day as told by our friends at Deus Ex Machina:

“In order for us to be there in that moment, in that place, for that event, it was necessary for the young Mario Incisa of Rocchetta, going against all opinions, to experiment in the ’20s with growing French vines right there, under Castiglioncello, among the stones (from which “Sassicaia” is derived) where nothing grew. From that moment on, many things happened: wars, peace, economic crunches and miracles, drought, good years and in the meantime the vineyard grew, bore fruit and established itself in the market.

In the last decade, faraway in Australia, another man, simply following his passion and what he liked, planted the first seeds that later became what Deus Ex Machina is today and it also bore fruit and expanded. There have been Bike Build Offs, Slidetobers, Swap Meets, Swank Rallies and many other events.

As these two structures developed, an invisible line was drawing them together... until finally, on 19 May 2018, they found themselves admiring a spectacular sunset among the vineyards of the San Guido Estate on the occasion of the very first Deus CycleWine edition. A crazy moment at the end of a crazy day. 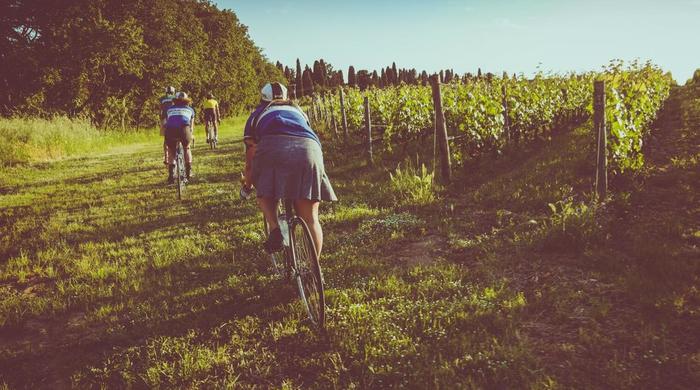 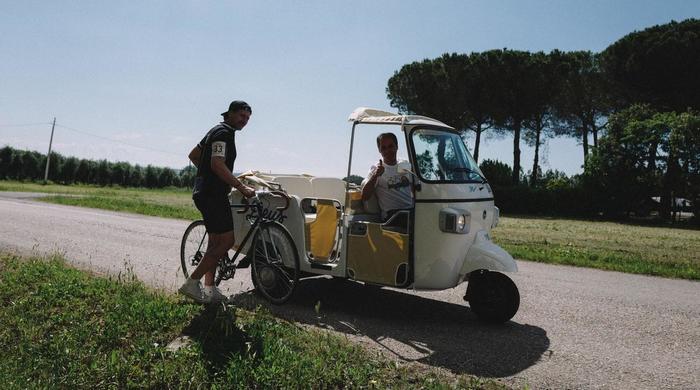 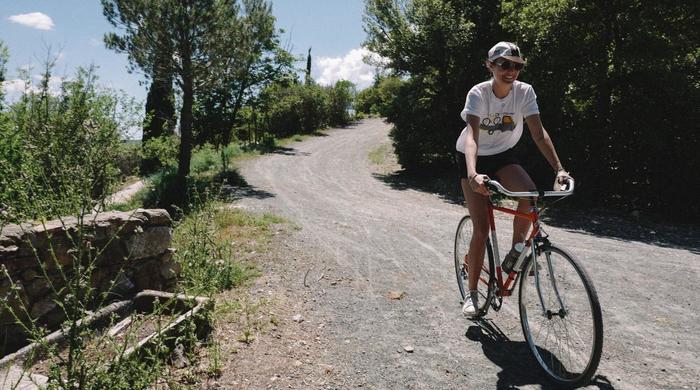 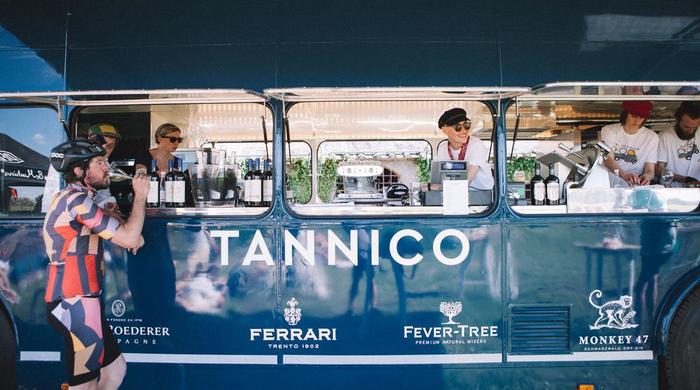 It began full throttle with the tour of the Cellar that opened its doors to the public for the first time, leaving everyone speechless. The Estate Staff managed to entertain all, telling the fascinating history and the behind the scene anecdotes of the origin and production of their wine, also offering us a first taste.

So things started off cheerfully, slightly tipsy and a bit more educated for the big ride and the first special trial: a timed uphill to Castiglioncello. There were those on vintage bikes, some with gravel bikes, old-fashioned bicycles, tandem bikes or BMX style bikes. Two lucky participants, Filippo and Paolo, had the chance to test the latest newcomers from Deus Cycleworks, christened Guidalberto and Ribot for the occasion. The former, named for the well-known label produced by the San Guido Estate, is inspired by the past, with small diameter pipes and a 1″ head tube to invoke the feeling of vintage bikes of heroic cycling fame.

Ribot on the other hand, takes its name from the famous champion galloper horse reared in the San Guido stable, and it is a bike that incorporates the most modern technologies, embracing innovation.

Unfortunately, however, the hill that led to the old vineyard of which we already knew the history at this point, knocked out a couple happy farmers, some bikes and about a dozen tyres, but that was fine: after all, what fun is it without a bit of a challenge, right?

In the end, everyone managed to make it to the top, some heroically on bikes, others walking to save face and still others (no names mentioned) on board the Ape Piaggio, a race service as special as it was fundamental collect the fallen during the day. And at the top it was a toast and photographs for the APEritif, with a breathtaking view which, all agreed, was well worth the effort.

After the scenic APEritif, our tipsy cyclists divided up: the least "cyclist" went down to the refreshment point where, looming over the vineyard, a Tannico Double Decker awaited loaded with wine, bread and salami, along with music and a nice lawn where they could soak up the sun.

The more "cyclist" of the group, left for the 40 km ring, followed by Volkswagen support vehicles and preceded by the Ape Calessino where photographers and videographers resumed the race. Some managed to finish and others did not, but our congratulations go to everyone for having given it their all.

At 4:00 PM, everyone was at the refreshment point to catch their breath in the shade of the Tannico Double Decker which satisfied the thirst and hunger of all. The "chill out" moment had officially begun and relaxation was interrupted only by those who met the challenge of the second special trial - the timed circuit immersed in the vines which our open-air lounge overlooked.

Between personal challenges to the death and those who tackled it as a leisurely ride, in the end, each cyclist had a respective time. But the sums were drawn at the end of the day during the dinner with tasting at the San Guido tavern, where we had the chance to taste the famous labels produced by the Estate.

The awards ceremony also held plenty of surprises. In fact, despite the fact that Guido had struck a blow to all with a great time in the second trial, the top step of the podium was occupied by none other than our own Deus Cycleworks manager, Paolo. The winners were awarded with a unique medal created specifically for the occasion: a hand-inscribed tastevin (old-fashioned tasting cup).

During the entire day, there was also a photo contest sponsored by our partner, Leica, who awarded the most beautiful and significant photograph of the event. The winner was one of the San Guido hosts, Edoardo.

The morning after, there were some with aching legs and others with aching heads, but this first edition of Deus CycleWine was a special experience for all.” 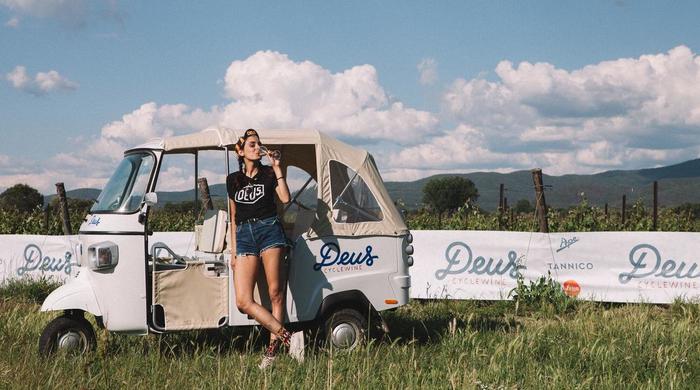 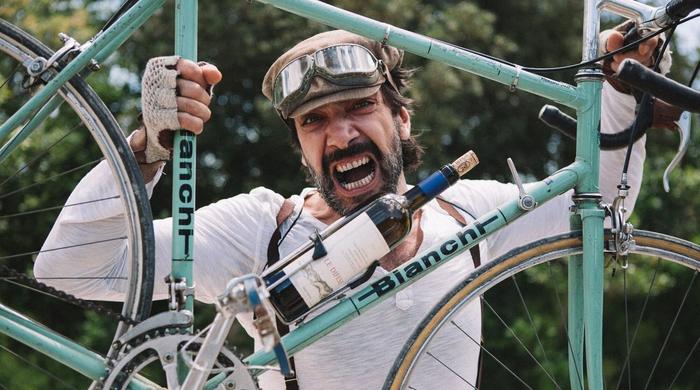 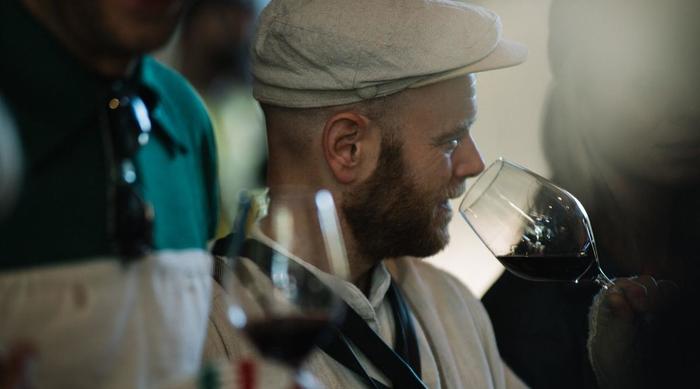 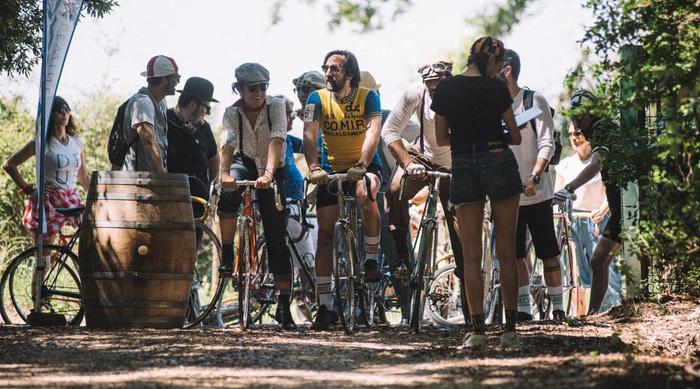 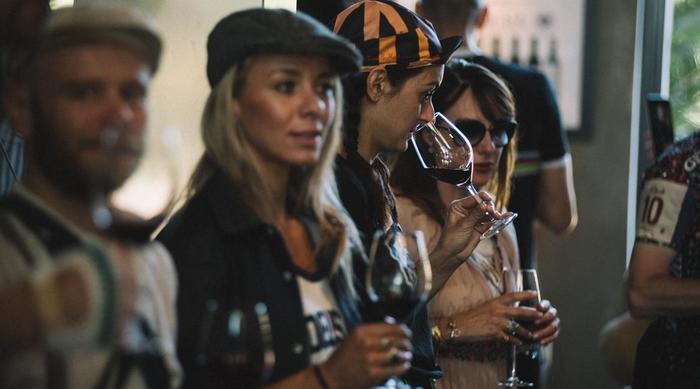