Aprilia Racing technology and performance in car racing competitions too 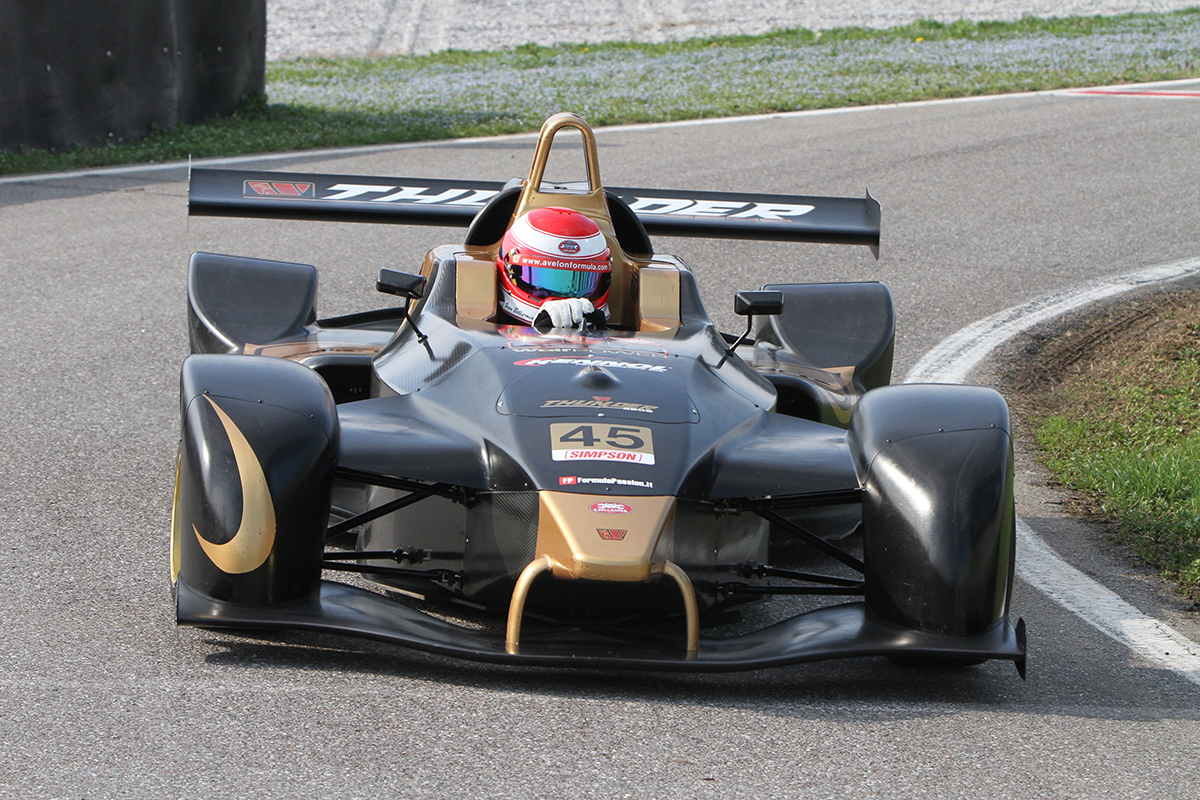 Noale, 3 April 2018 - Aprilia Racing confirms its status as the technological platform par excellence within the Piaggio Group, transferring its know-how and providing performance in the car arena as well.

In the version developed specifically by the Noale Racing Department for use in four wheel competitions, the extraordinary 1000 cc Aprilia V4 powerplant that equips the Aprilia RSV4 was chosen by the manufacturer Wolf Racing Cars. It will be installed in the Wolf GB08 Thunder machines, the single-seater Sport cars that will liven up the 2018 Italian Sport Prototypes Championship.

The 65° V4 engine that has contributed to making the Aprilia RSV4 one of the most victorious motorcycles in Superbike history, also writing an exceptional page in the history of the factory product, lends itself well to car applications thanks to its exclusive configuration, with the 65° angle between the banks, a solution that Aprilia Research & Development identified as ideal to enhance the dynamic features of the vehicle.

Extremely compact and lightweight, credited with maximum power of 201 HP, the Aprilia V4 contributes to making the Wolf GB08 Thunder an agile and high performance vehicle, with a very favourable cost/performance ratio.

The history of this powerplant, which has allowed the factory product to dominate in media comparative tests all over the world, is rich with sporting success: in fact, it has earned seven world champion titles in World Superbike (four Manufacturer World Championships and three Rider titles in five seasons), with the further double seal - in the 2015 season - of the Rider and Manufacturer titles in FIM CUP Superstock 1000. It is an engine which, in the version with pneumatic valves, has even competed in the MotoGP World Championship.

The Italian Sport Prototypes Championship - which became a single-brand series following the five-year agreement between Wolf Racing Cars and the ACI Sport promoters - is made up of six rounds this year, the first of which will be held on 1 June at the Monza circuit.