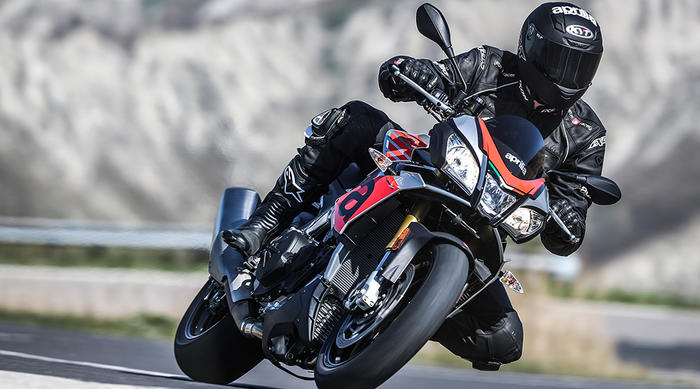 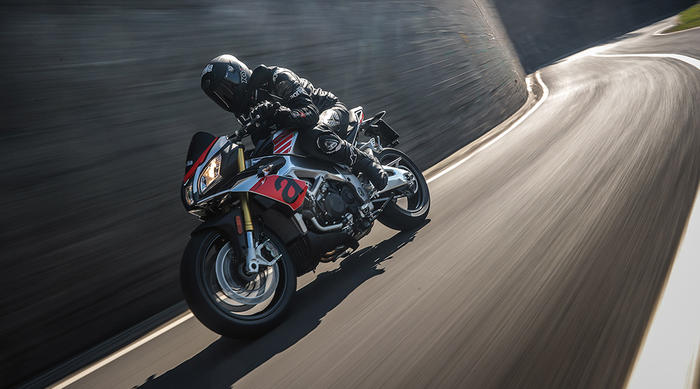 New York (USA), 14 Dec 2018 – It’s no contest as far as the Americans are concerned, the must-have bike is Italian. For the second year in a row the bible of US bikers, Cycle World Magazine, has named the Aprilia Tuono as its best bike. It’s also certainly the coolest motorbike, according to the explanatory statement that accompanies the 2018 Best Standard Bike award.

The Aprilia Tuono V4 1100 RR has been recognised as a ‘total’ bike, extremely versatile in the way it combines a performance unmatched by its global competitors and the highest level of technological content with superb rider and passenger comfort and enjoyment on everyday roads.

This award to the Italian company from one of the most advanced markets in the world, confirms the Tuono V4 1100 RR as an exceptional entertainment machine – which the critics have already frequently named the most effective and fastest in its segment - and as one of the most exciting motorcycles available on the market and therefore best loved by the US public.

According to Cycle World, the main ingredients that distinguish the Aprilia Tuono V4 1100 RR from the competition are - in addition to the famous Aprilia 65° V4 engine - a high quality frame and suspension, a state-of-the-art electronic controls and top-notch braking system. This reliable, fast and comfortable vehicle also stands out from other motorcycles for its ‘cool’ factor and the excitement it generates.

The Aprilia Tuono V4 1100 is the most advanced bike in the highly prestigious and challenging ‘hypernaked’ segment. It is a bike that combines performance with true superbike technology and boasts the richest and most sophisticated package of electronic controls for its spectacular 175 hp V4 engine. The continuously evolving frame and suspension, and braking system, complete a bike that promises to remain in a league of its own for the foreseeable future.