In the 130 years since his birth, the customised bike by Death Machines of London.

A unique work which is rooted in the noble heritage of the Eagle from Mandello. 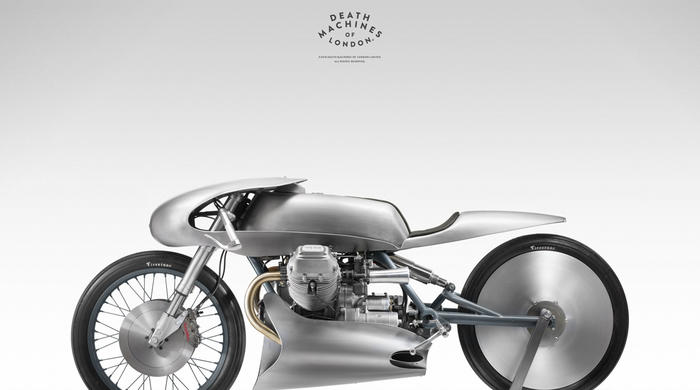 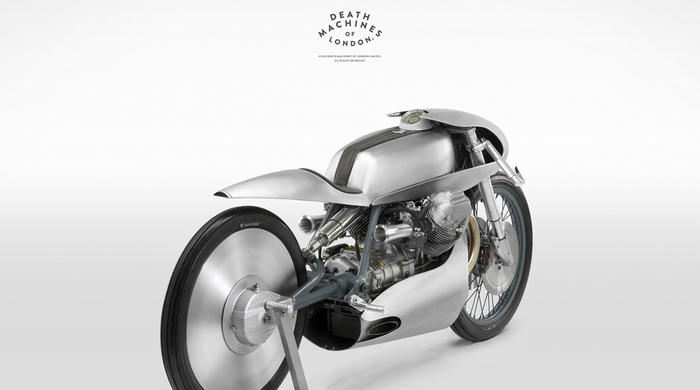 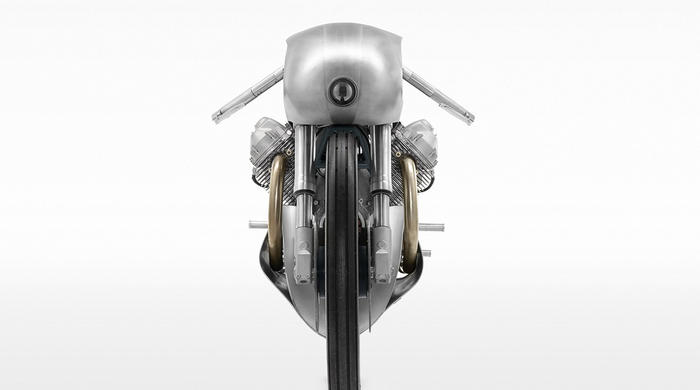 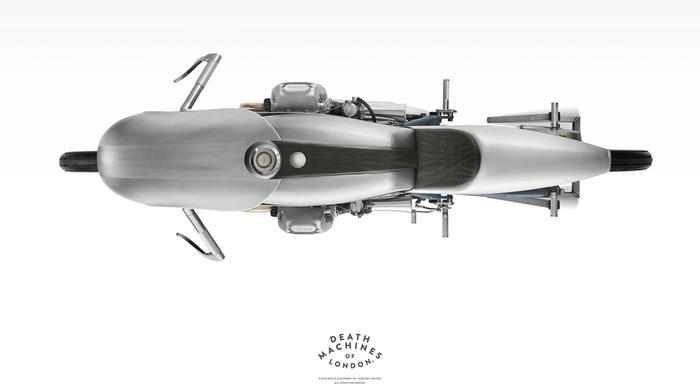 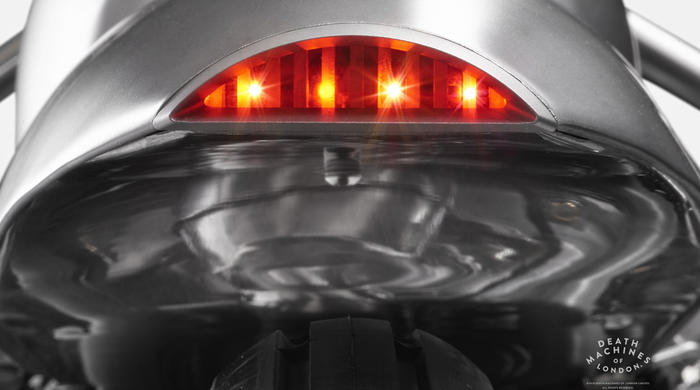 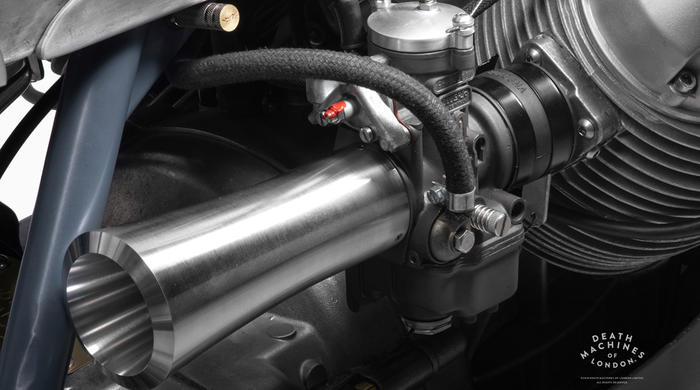 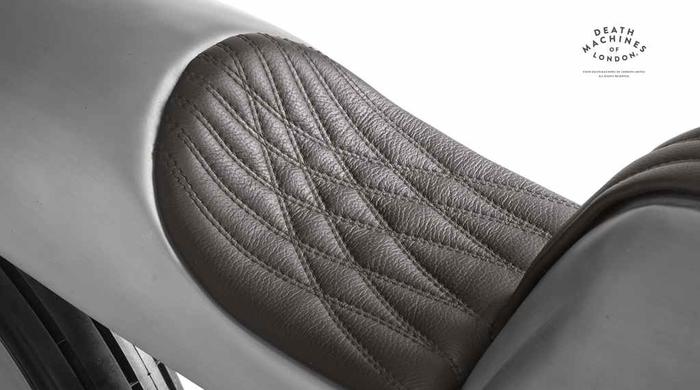 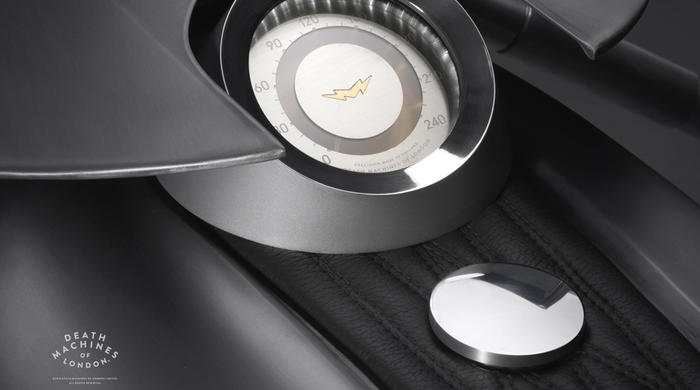 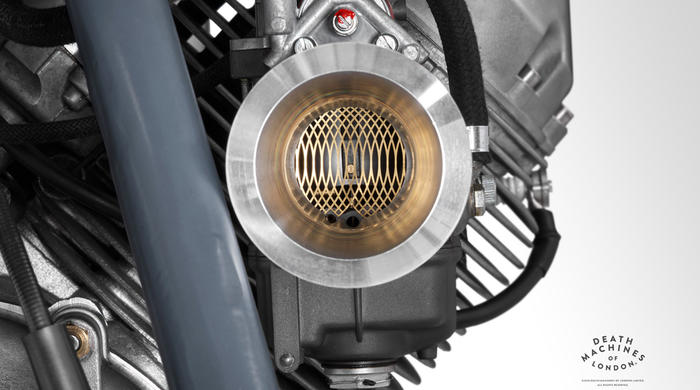 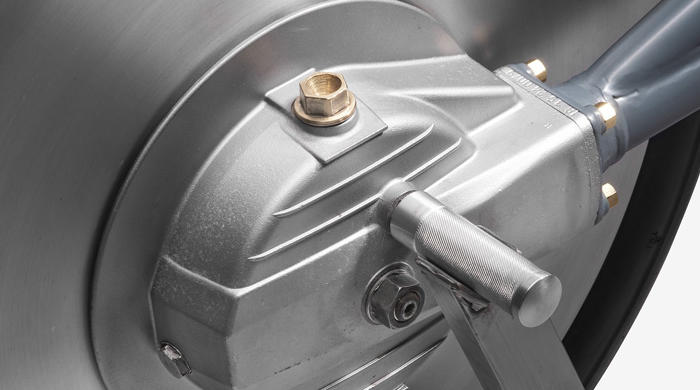 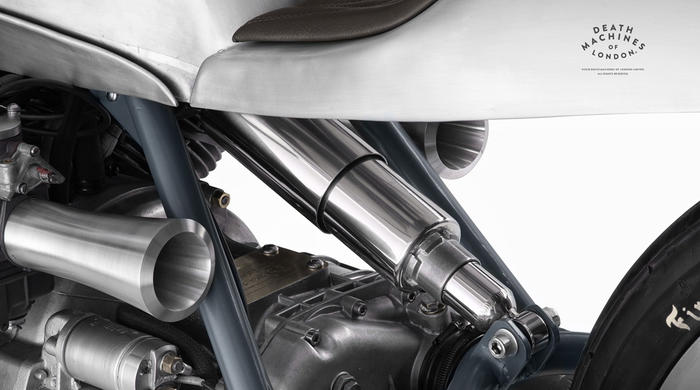 From the hands of DMOL (Death Machines of London), Airforce is born, a custom job on a Moto Guzzi Le Mans MK II base and an admirable combination of design and celebration: on the occasion of the 130-year anniversary of Giovanni Ravelli’s birth (born in Brescia, Italy, on January 14th 1887, squadron mate to Giorgio Parodi during the First World War and, along with Carlo Guzzi, the inspiration of what would later become the future Moto Guzzi), the creation of the English workshop takes its inspiration from the aviation world in which Ravelli was an Italian wartime hero.

Airforce, elegant and prestigious, offers solutions that draw their inspiration from the skies.

From the tyres that are reminiscent of period aeroplane tyres, to the lenticular rear wheel and the swingarm inspired by the world of aircraft, all the way to the use of hand beaten aluminium and aerodynamics that aim for top performance, the bike is a tribute to the experience of the Italian pilot who died prematurely in action in 1919, as well as to the influence that he had on his fellow adventurers.

In fact, in 1921 Parodi and Guzzi founded the “Società Anonima Moto Guzzi” in Genoa, choosing the eagle as the logo in memory of their late friend.